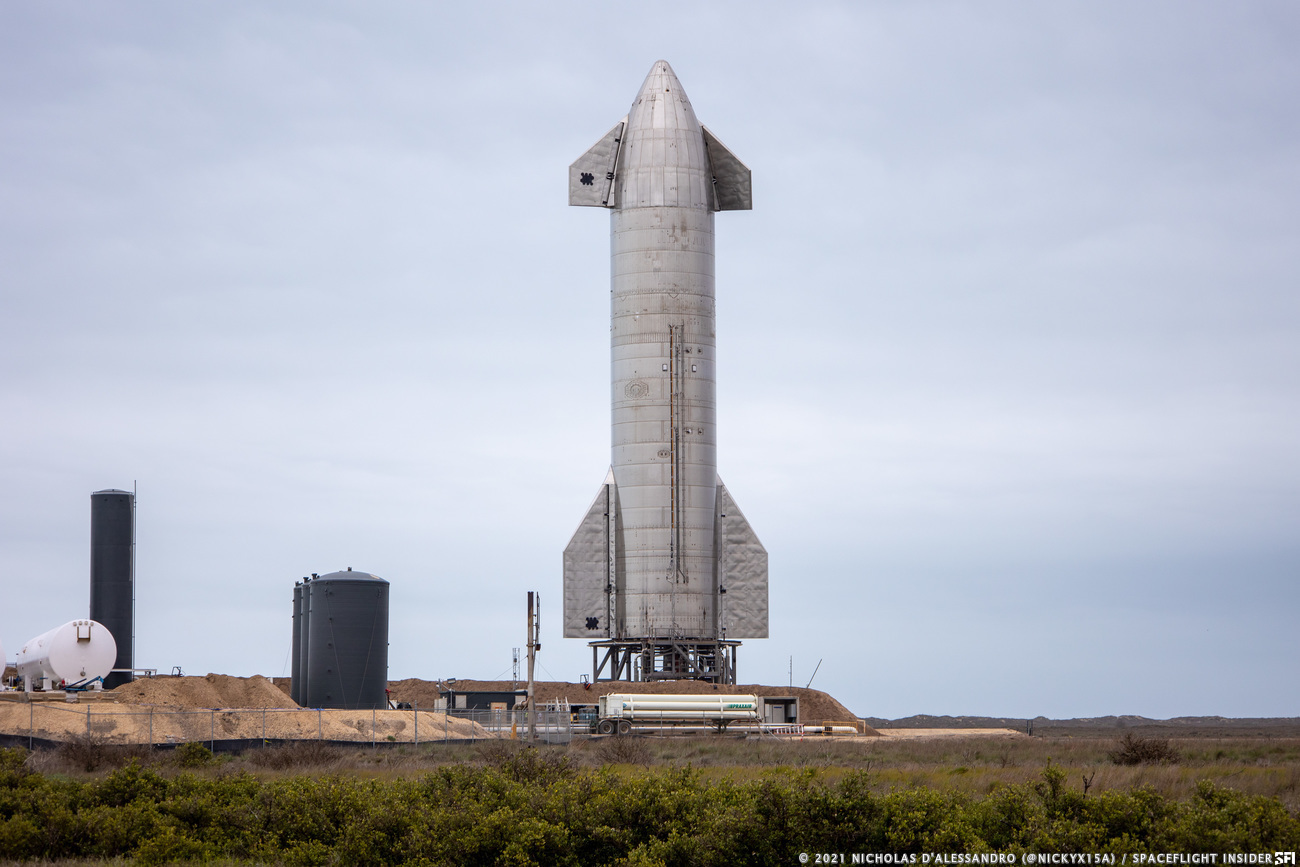 Starship SN11 stands ready for a high-altitude flight test. An attempt was called off March 29 because an FAA inspector was not able to get to Boca Chica in time to personally observe the test. Credit: Nicholas D’Alessandro / Spaceflight Insider

SpaceX’s Starship SN11 appeared ready to fly Monday, March 29, as its flaps were unchained and tested with Highway 4 leading to Boca Chica, Texas, beginning to close down as well.

However, at 10:33 a.m. the flight attempt was abruptly called off, according to a tweet from SpaceX CEO Elon Musk, because the Federal Aviation Administration inspector for the test flight would be unable to reach Starbase (Boca Chica) in time for launch. The test event was postponed until no earlier than (NET) March 30.

Starship’s launch license had been modified earlier in the month to include a requirement that an FAA inspector be present at the Boca Chica site, to personally observe all launches and landings.

“This is the result of FAA’s continuing oversight of SpaceX to ensure compliance with federal regulations to protect public safety, including issues arising form the SN8 launch in December 2020,” the FAA said in a statement. “SpaceX must provide adequate notice of its launch schedule to allow for a FAA safety inspector to travel to Boca Chica.”

Temporary flight restrictions are still in place for Tuesday to Thursday of this week, while new road closures posted to the Cameron County SpaceX page specify 7 a.m. to 3 p.m. CDT March 30 as the next flight attempt window, with a backup option from 7 a.m. to 12 p.m. on April 2.

The weather forecast is iffy for the rest of the week with rain, clouds, and wind expected each day. Check back for more updates as this dynamic situation develops. 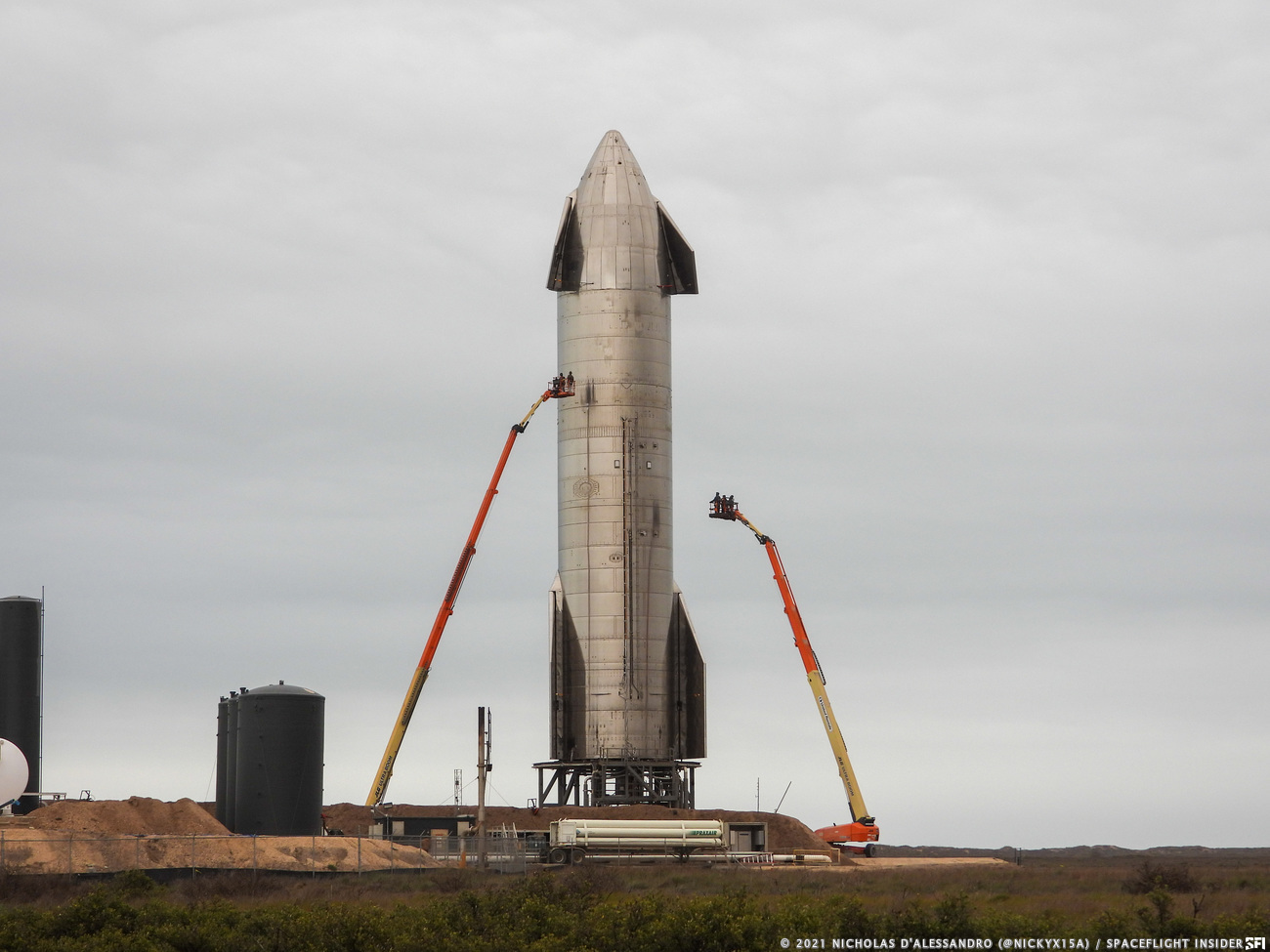 FAA couldn’t be bothered to turn up as expected and a judge rules that SpaceX should be probed why it won’t hire foreign industrial spies. Next, Bill Nelson will ask for selfies with Elon or else.