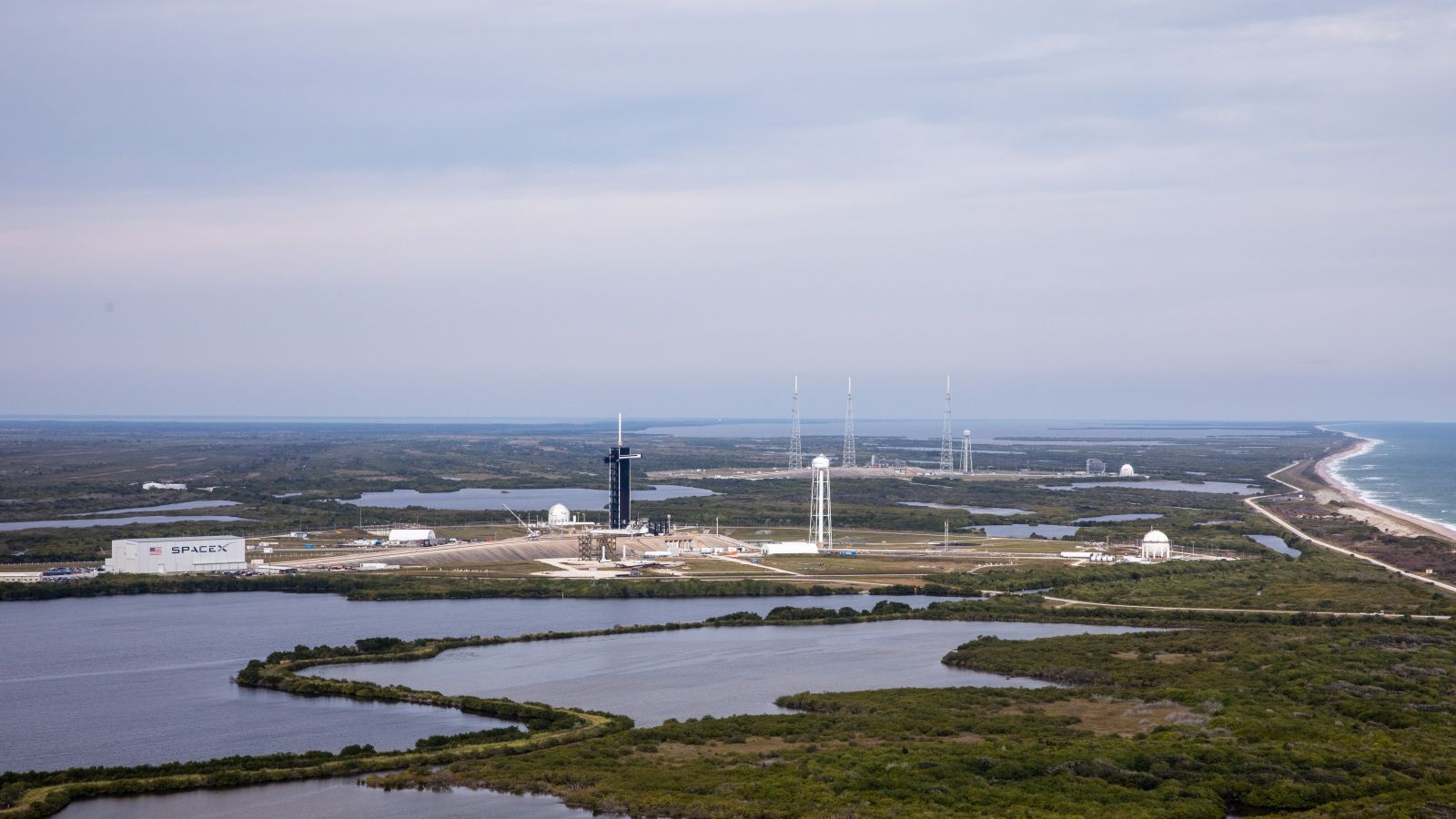 SpaceX it looking to build a new launch site north of Kennedy Space Center’s historic Launch Complex 39, which would be used for both launching and landing the company’s Starship launch system. Credit: NASA/Ben Smegelsky

A couple weeks after SpaceX CEO Elon Musk confirmed Starship would lift off from Launch Complex 39A at Kennedy Space Center, the company requested an environmental assessment from NASA to increase operations in Florida by building a brand new launch site.

The new proposed 175 acre launch site would include both a launch pad and landing zone and would take shape just north of NASA’s Launch Complex 39B, which is slated to host the agency’s Space Launch System rocket’s starting as early as spring 2022. It would be called Launch Complex 49. 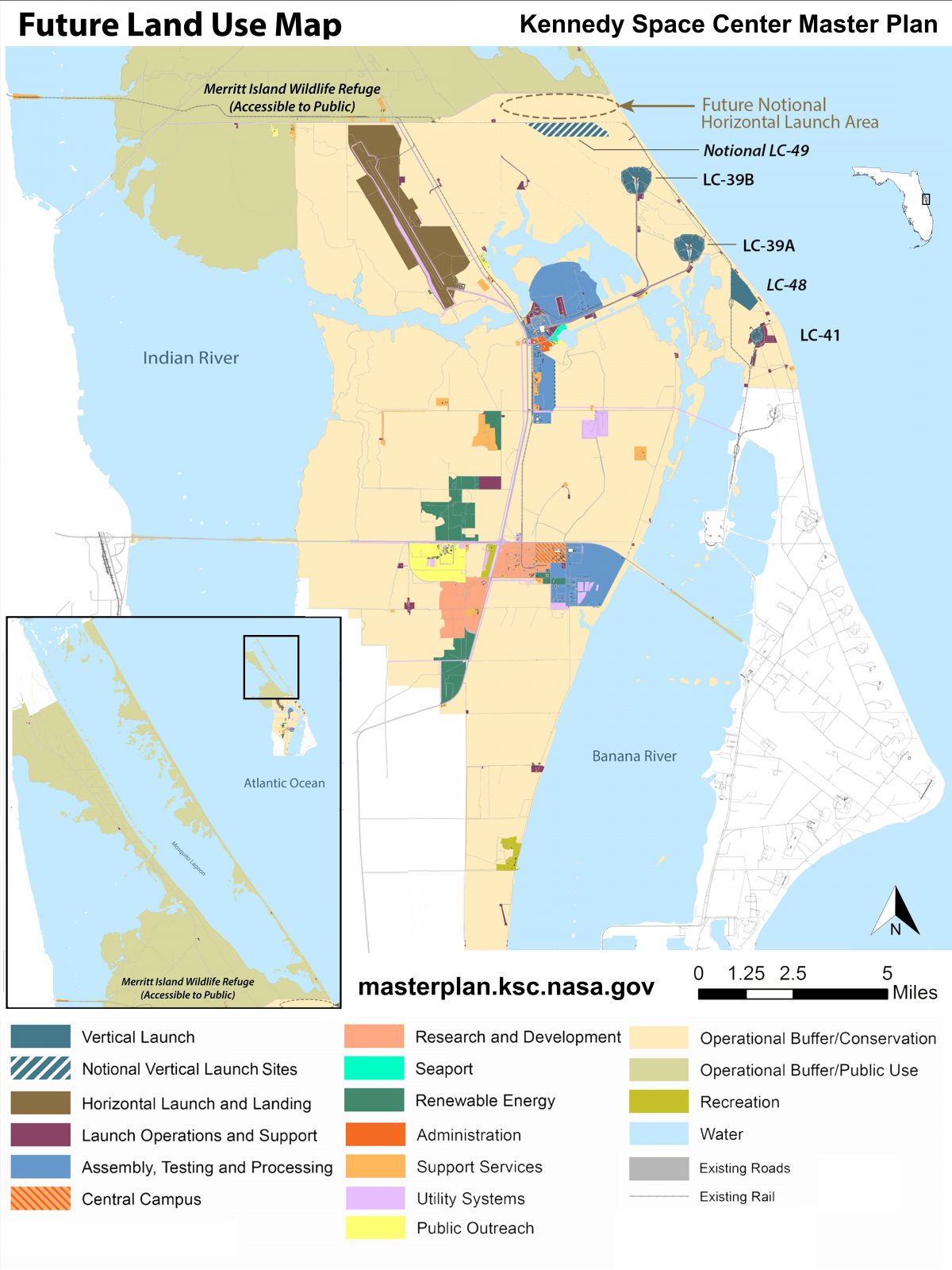 “LC-49 has been a part of Kennedy’s master plan for several years,” said Tom Engler, Kennedy’s director of Center Planning and Development, in an agency news release on Dec. 15. “The Notice of Availability was updated in 2014.”

Before construction of the pad can take place, NASA has to complete an environmental assessment for the proposed launch site.

In accordance with the National Environmental Policy Act, a thorough study into the impact on the surrounding Merritt Island National Wildlife Refuge must be completed before the first shovel is put into the ground. This study should occur in the first part of 2022, and would then be brought to the public for comments and concerns.

In addition to the new launch and landing site, SpaceX also plans to add on to its new Falcon 9 support facility known as “Hangar X,” which has recently begun operating on Robert’s Road at the Kennedy Space Center. It is expected that Starship production and processing might take place from the new additions to the facility.

Since the retirement of the Space Shuttle, the focus of Kennedy Space Center has shifted to become a robust, multi-user spaceport to host a variety of rockets for both NASA and industry.

If all is cleared from the environmental assessment, the plan would be for SpaceX to utilize both Launch Complex 39A and 49 for launching its new Starship rocket. These pads being used in harmony with the South Texas and offshore launch sites is expected to help to increase the company’s proposed launch cadence of two launches per week.

SpaceX is contracted to use its Starship launch system to send a Lunar variant of the vehicle to the Moon to be used as a Human Landing System for NASA’s Artemis 3 mission, which is not expected to occur until at least 2025.

An overview of Starship SN15’s flight, which was the first rocket to verify the system’s landing-flip maneuver.