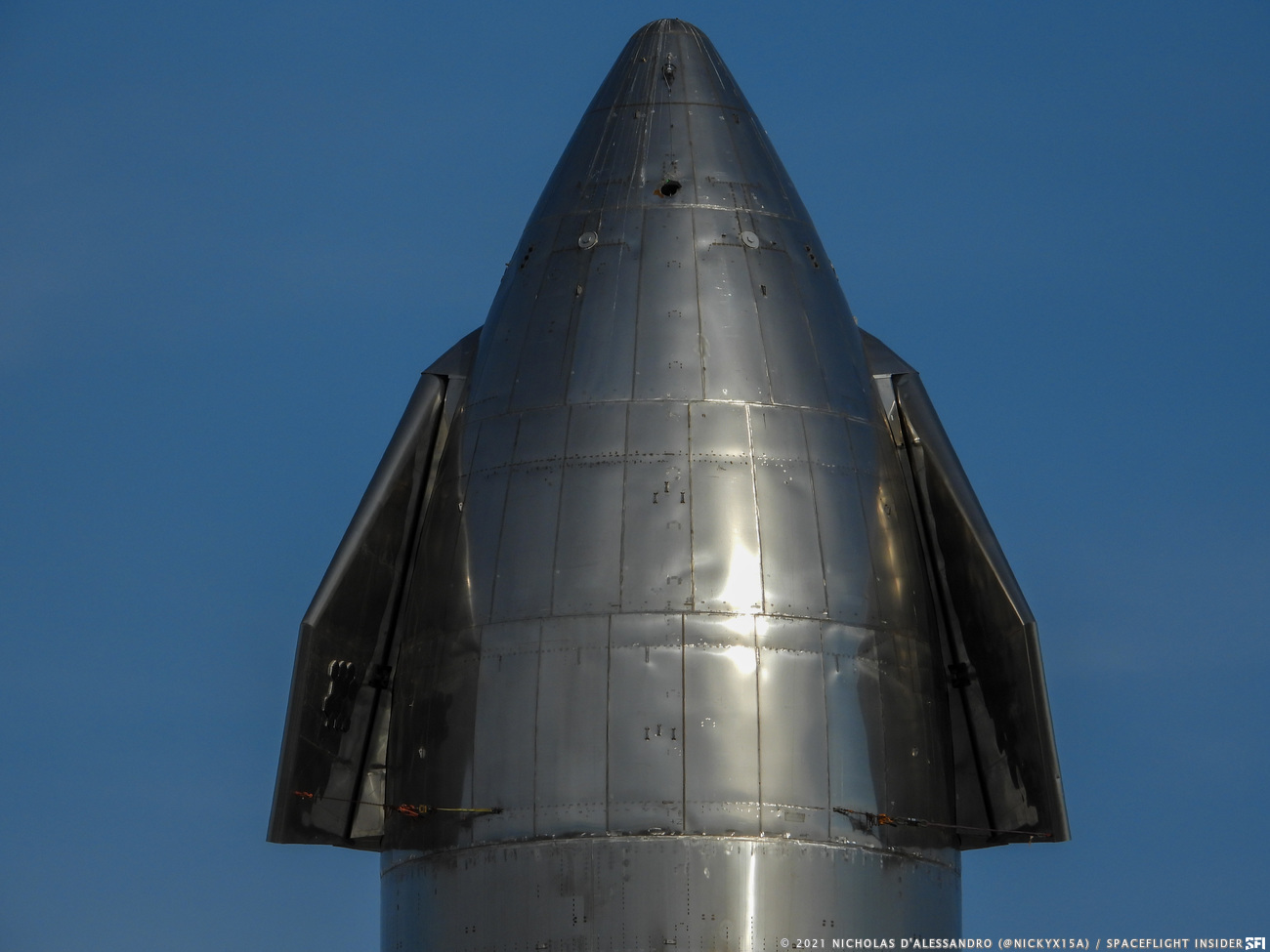 Starship SN11 was set to perform a same-day double header on Friday, March 26, combining a static fire and test flight in Boca Chica, Texas. The static fire test was necessitated by a surprise Raptor engine swap, conducted in the early morning hours of the previous day. 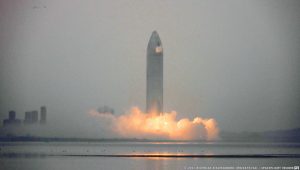 SN11 completes a static fire test following the installation of a fresh Raptor engine, in preparation for what was planned to have been a test flight on Friday, March 26, 2021. Credit: Nicholas D’Alessandro / Spaceflight Insider

Reviewing the specific language of the State Highway 4 road closure notice issued by Judge Eddie Trevino, the day almost featured the unprecedented move of static firing the swapped engine and then flying the vehicle shortly afterward; both activities were referenced in the filing. The judge even went so far as to explicitly advise those wishing to view the launch do so from a safe distance.

The static fire was completed by SpaceX reasonably early in the morning, at approximately 8:00 A.M. local time, and it appeared that a flight of Starship would soon follow. Hours later however, after a heavy, visibility reducing marine layer haze had settled in, the road closure was canceled and a “testing concluded” notice was posted on the Cameron County SpaceX page. 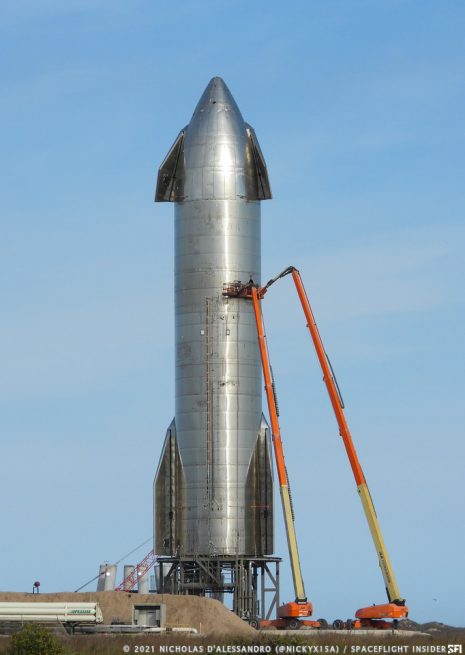 With weekend temporary flight restrictions (TFRs) and notices to airmen (NOTAMs) still in place, it wasn’t until Elon Musk himself stated on Twitter that SpaceX was standing down from the SN11 flight to allow more time for additional checks. Shortly thereafter, the weekend FAA restrictions were withdrawn.

In the straight forward, classic matter-of-fact style typical of Musk, his tweet stated that SpaceX would be “Standing down SN11 until probably Monday. Additional checkouts are needed. Doing our best to land & fully recover.“, referring to the explosions (or “RUDs”) of the last 3 Starship iterations. Starship SN10, which flew what seemed to be a near ideal flight profile on March 3, 2021, suffered a hard landing and subsequently exploded about 8 minutes after engine shutdown. Test articles SN8 and SN9 each also flew impressive routines, but both were destroyed when they exploded upon impact, for what were determined to be separate and distinct reasons.

Although today’s rare double testing event did not materialize, the fact that SpaceX was prepared to support it confirms their confidence in the testing flow and with the Starship campaign.

Check back for updates to this article when SN11 test campaign progress is made, including the issuance of new road closure notices, NOTAMs and TFRs, expected to be issued over the weekend.

I appreciate the concern you take to make the test flights as safe as possible. Regards Johan