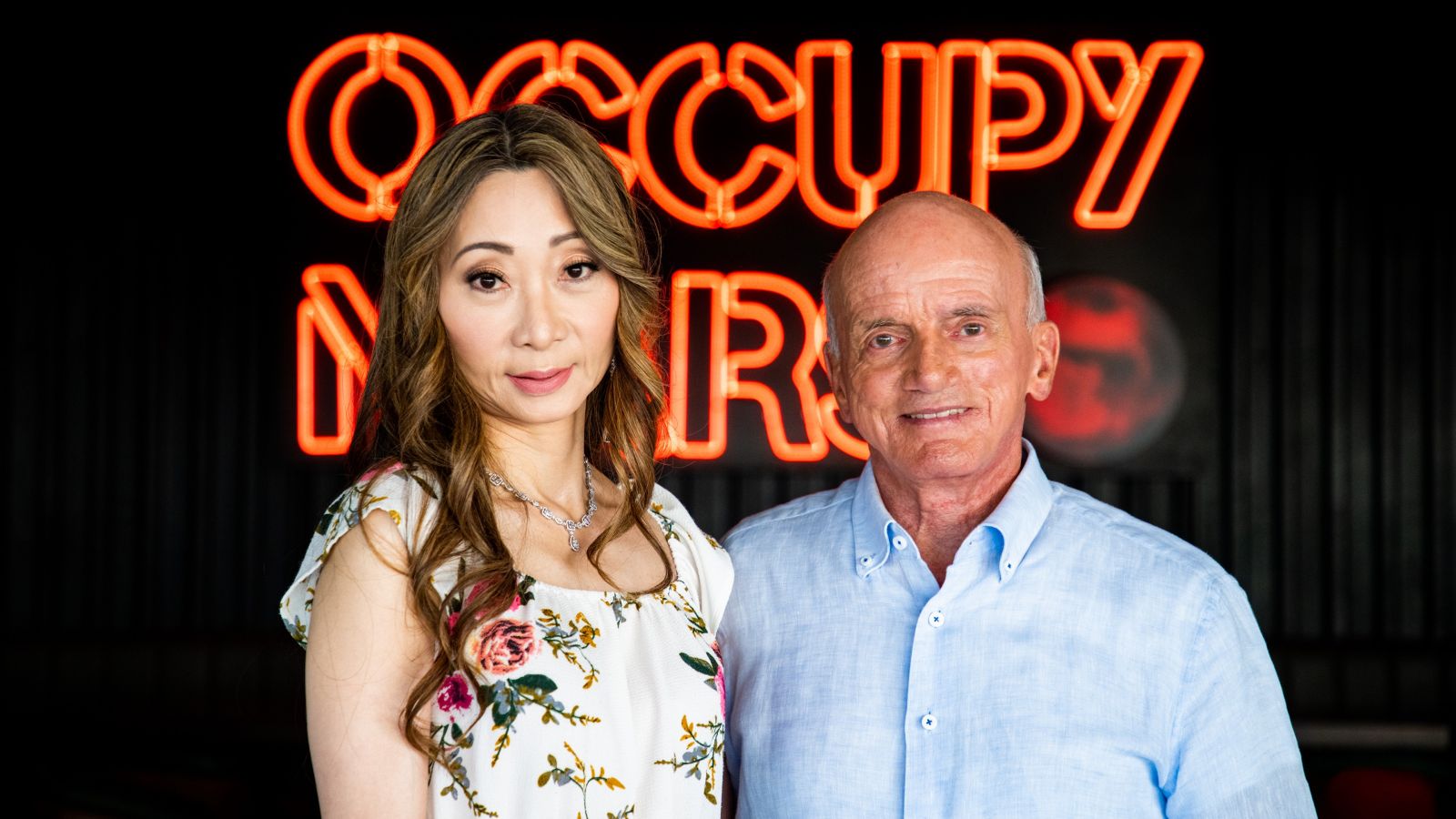 Dennis Tito, right, and his spouse Akiko were announced to be the first two crewmembers for a second commercial Starship spaceflight around the Moon. Credit: SpaceX

SpaceX has announced the first two crewmembers for a second commercial mission around the Moon using its Starship rocket system.

On Oct. 12, 2022, the company said Dennis and Akiko Tito are expected to be the first two crewmembers of as many as 12 to fly on this mission, which doesn’t yet have a launch date.

“Over the course of a week, Starship and the crew will travel to the Moon, fly within 200 kilometers of the Moon’s surface, and complete a full journey around the Moon before safely returning to Earth,” SpaceX’s Oct. 12 update reads. “This mission is expected to launch after the Polaris Program’s first flight of Starship and dearMoon.”

Dennis Tito, 82, is no stranger to spaceflight, having been the very first commercial astronaut to visit the International Space Station in 2001. He received a bachelor’s degree in astronautics and aeronautics from New York University in 1962, and later earned a master’s degree in engineering science.

Tito said his decision to partake in the Starship program was made in hopes to contribute to SpaceX’s long-term goal of making life multi-planetary.

SpaceX said the Titos’ flight is expected to be the third crewed flight for Starship following Jared Isaacman’s debut flight under the Polaris Program and Yusaku Maezawa’s dearMoon mission — both of which do not have any launch dates scheduled.

All crewed flights of Starship are currently expected to launch from Launch Complex 39A at Kennedy Space Center in Florida. However, most of the rocket system’s development is occurring at SpaceX’s Starbase site in South Texas.

The announcement of Tito’s flight came just a day after Starship Ship 24 was stacked atop Booster 7 for additional tests in preparation for the rocket’s first orbital flight from Starbase. Exactly when that mission will take place is also unknown 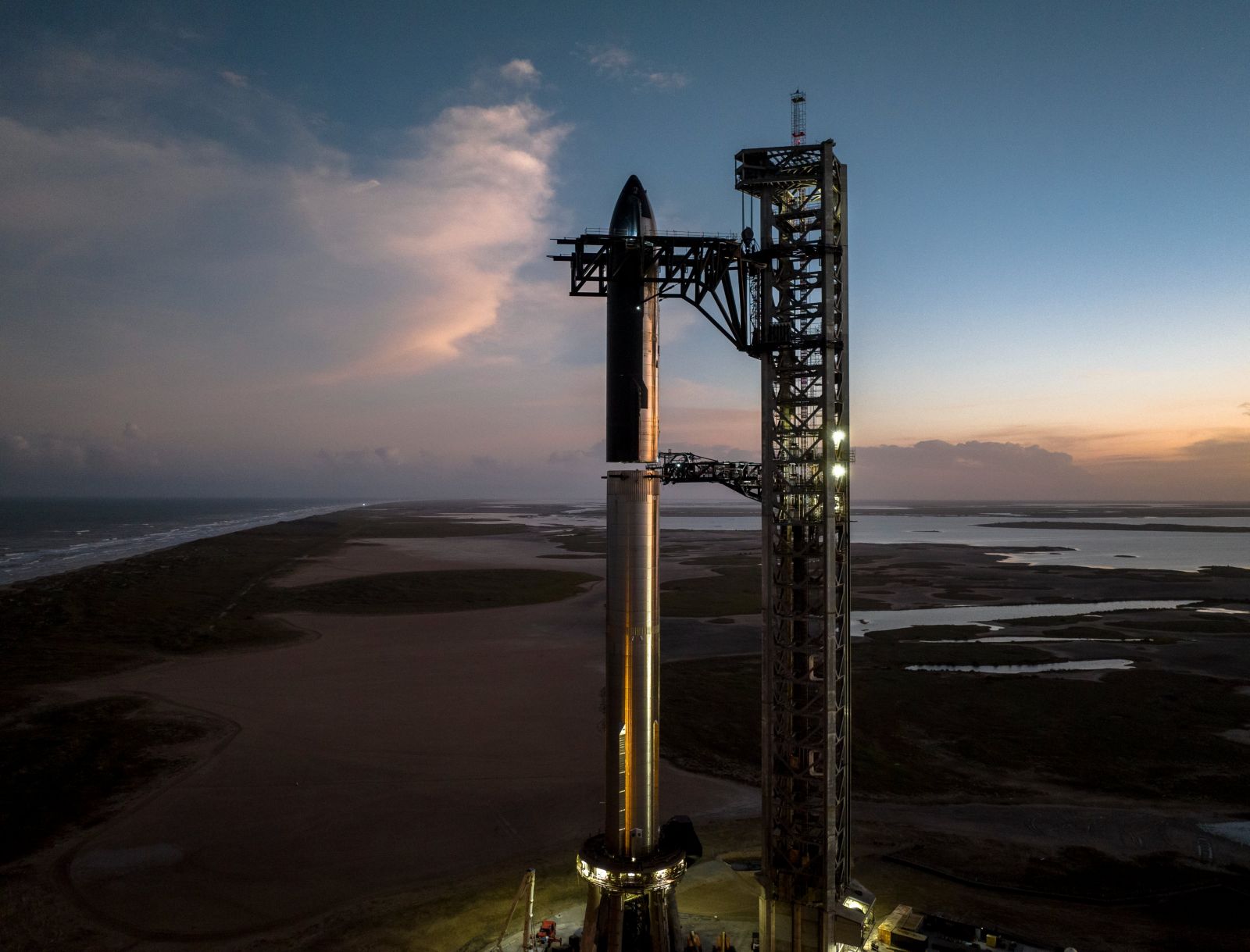