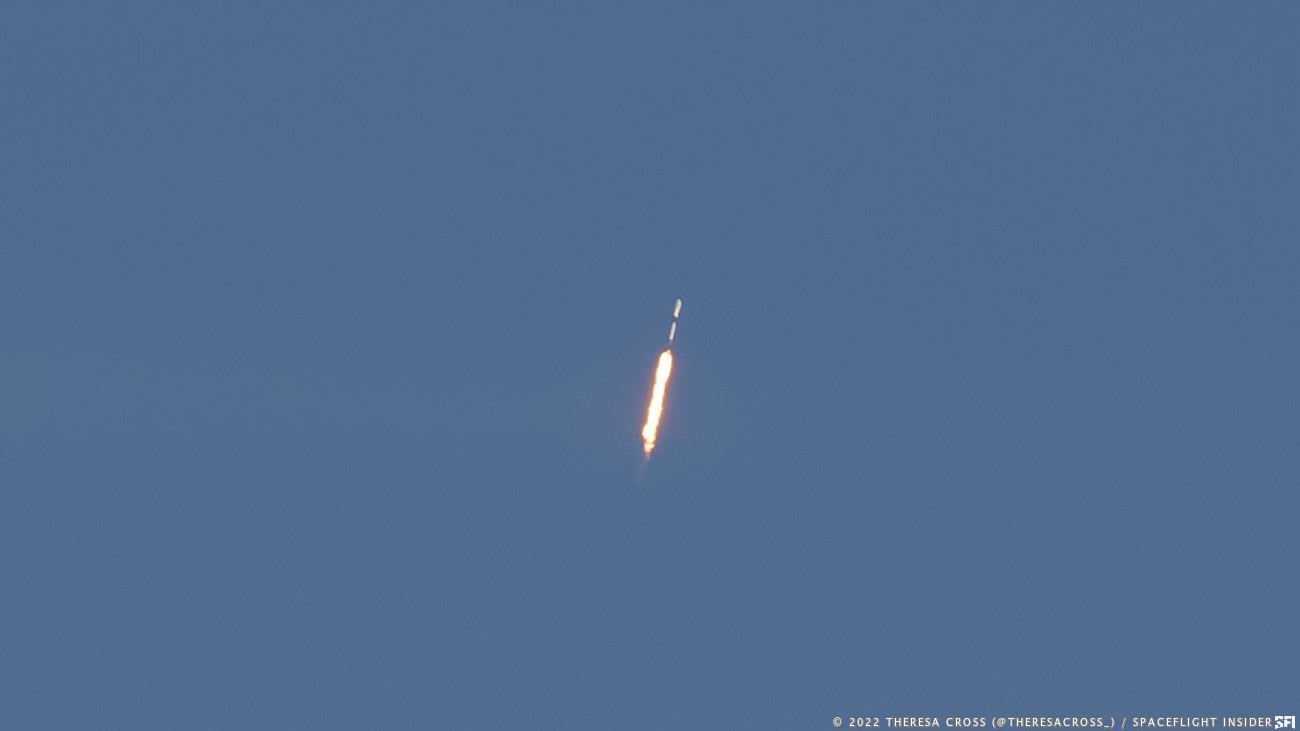 SpaceX kicked off its 2022 manifest with the launch of a Falcon 9 rocket carrying another set of Starlink internet satellites.

SpaceX still maintains a target amount of ultimately 42,000 Starlink satellites according to a 2019 filing with the Federal Communication System for a request to launch. 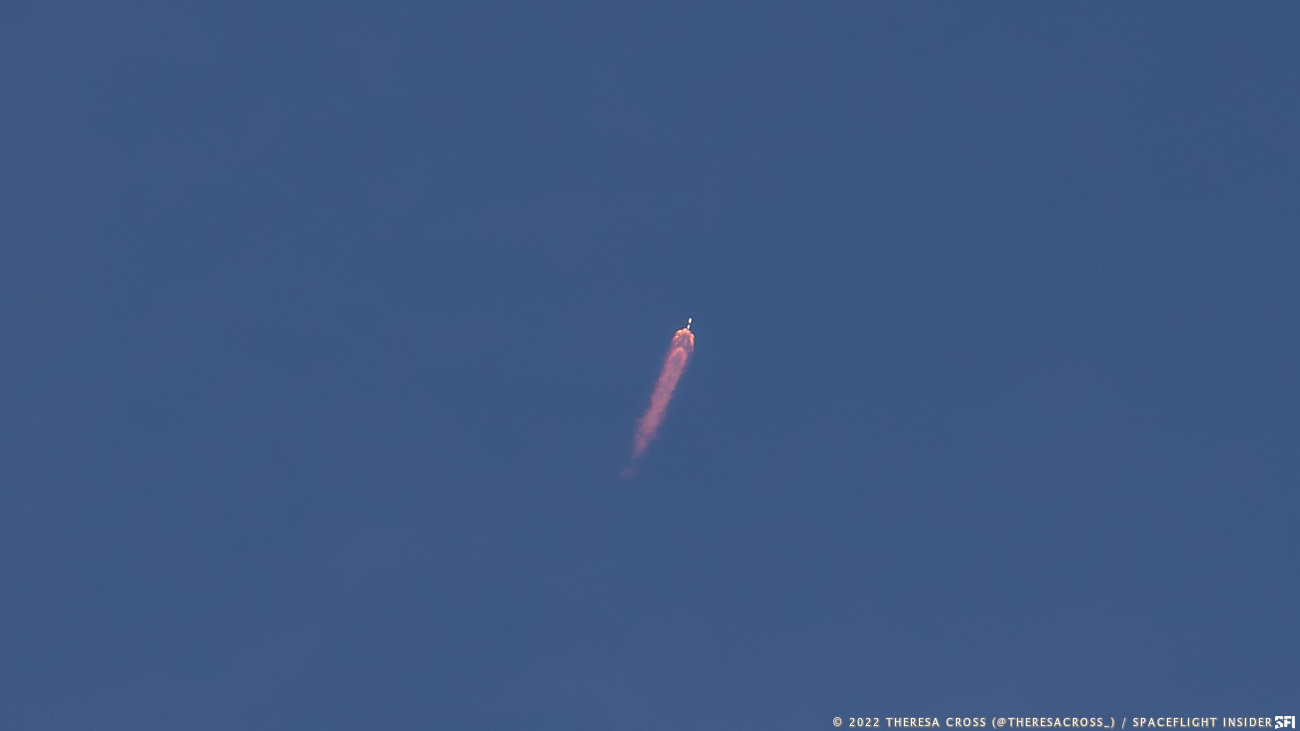 The flight was a significant course change from previous Starlink missions as the SpaceX Falcon 9 rocket flew southeast off the Florida coast, north of the Bahamas, instead of a northeasterly trajectory.

Following its job during ascent, the first stage, core B1062, landed without incident on the SpaceX drone ship “A Shortfall of Gravitas.”

This with the fourth successful landing for that booster, which last flew during the Inspiration4 mission in September 2021.

The Starlink 4-5 mission was also supported by Doug, which is charged with recovering the fairing halves, and tug Zion M Falgout, both staffed and staged approximately 620 kilometers downrange ahead of liftoff.