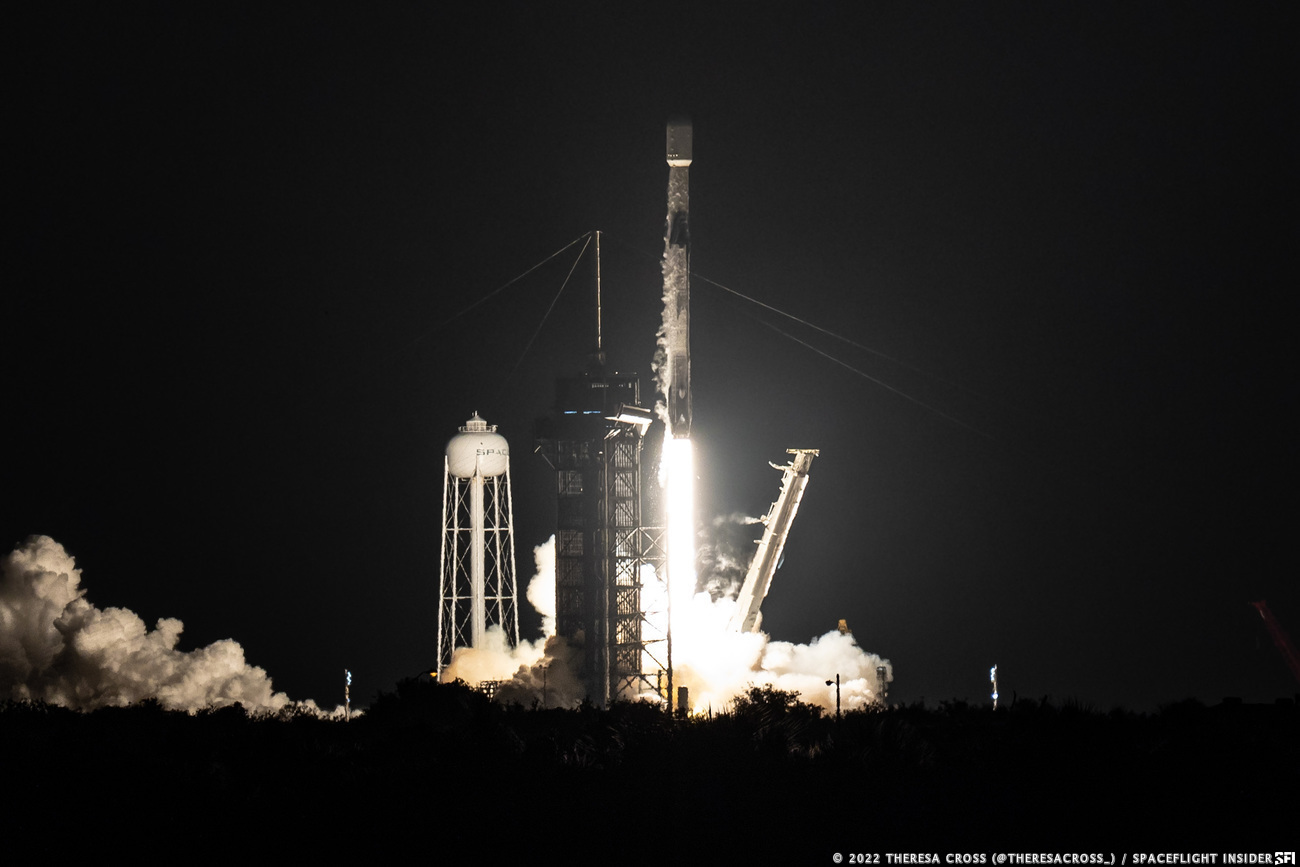 This morning’s pre-dawn flight was also the 12th reuse record-tying launch of a Falcon 9 first stage booster for the company. Only two other boosters have reached this milestone.

The first stage, core B1058 landed as expected on the drone ship “A Shortfall of Gravitas,” stationed 390 miles (629 kilometers) downrange of liftoff.

Eleven out of 18 SpaceX launches have been devoted to Starlink so far in 2022, with more than 2,400 satellites launched to date.

This is the 14th launch to Starlink Shell 4. Approximately 30 launches in total are required to fill this shell. 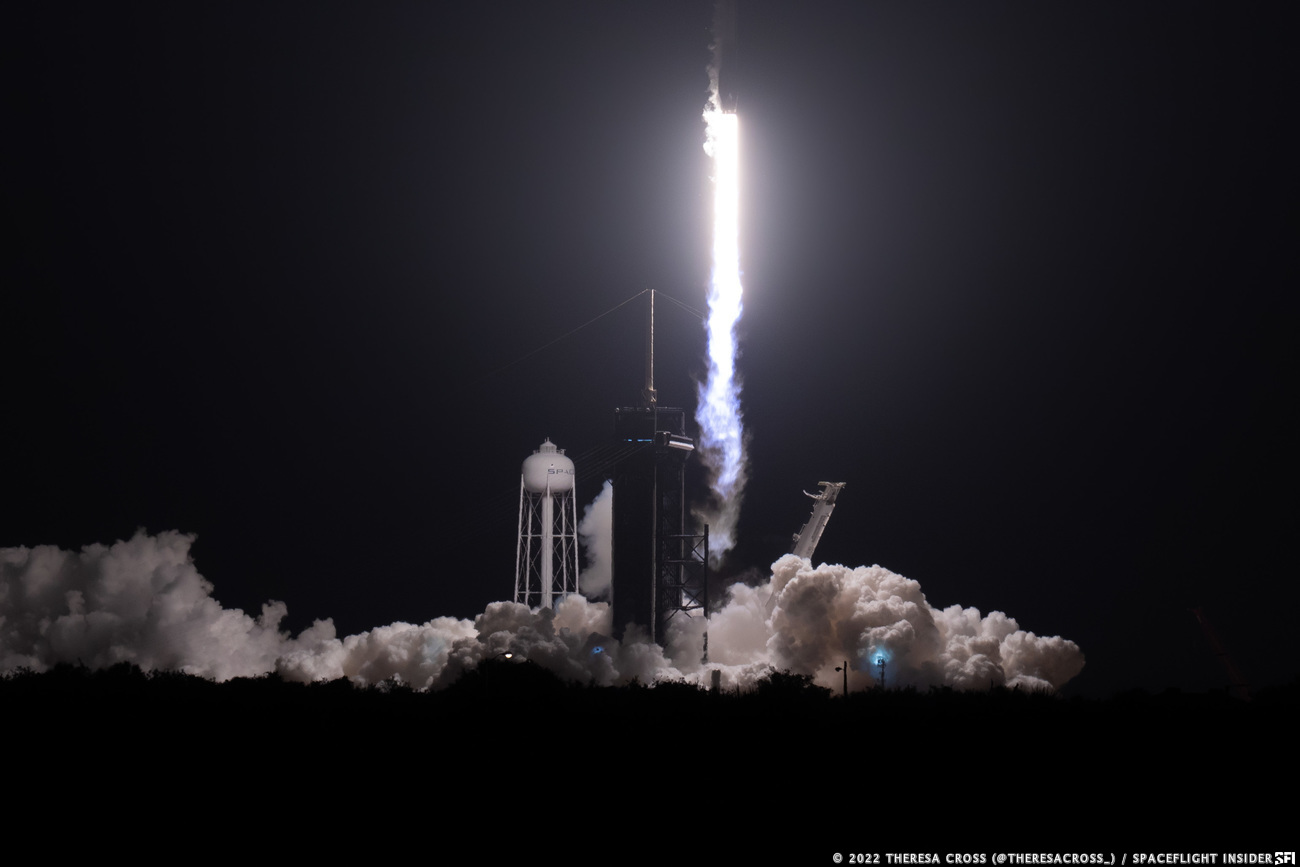 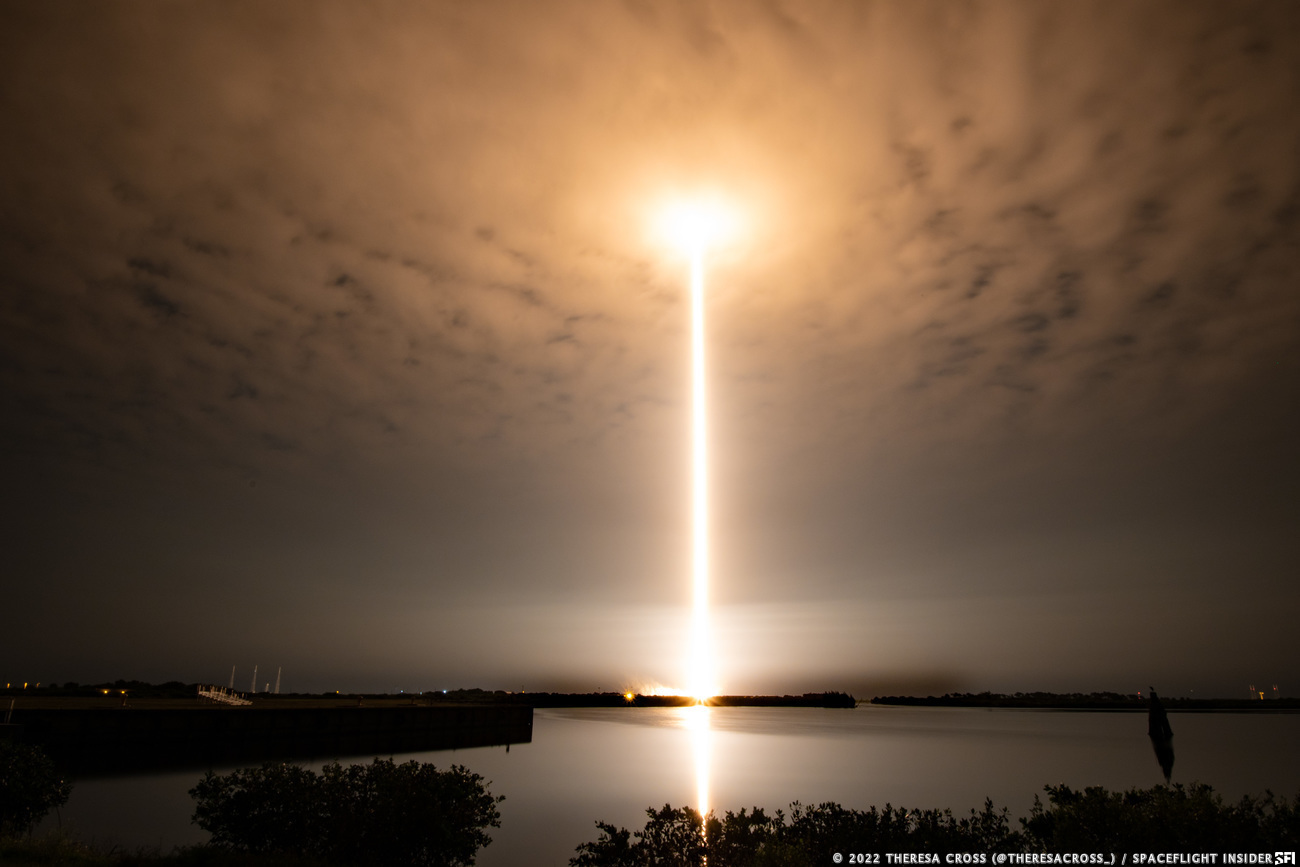