SpaceX orbits more Starlink satellites in its 9th launch of 2022 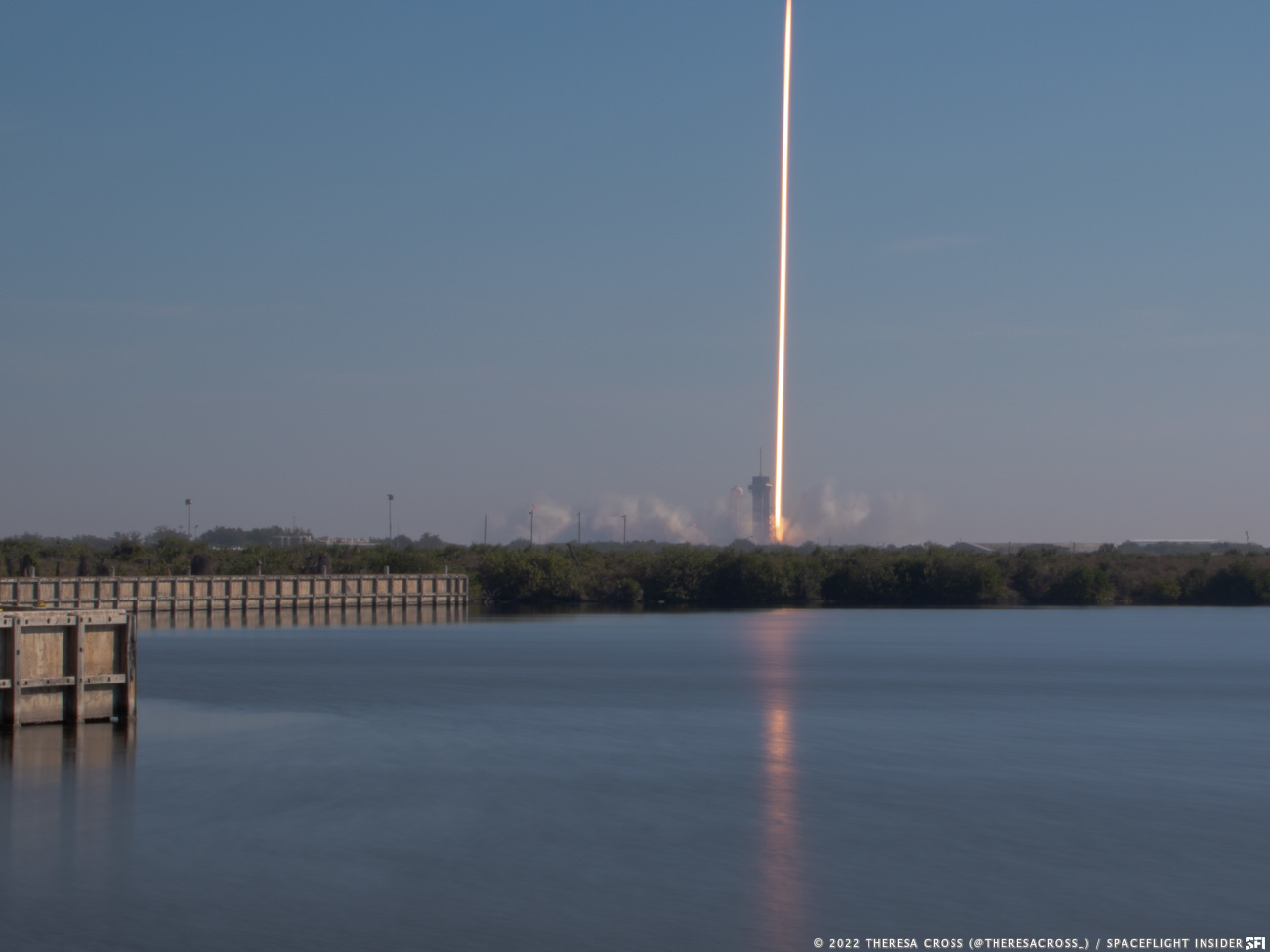 A long exposure of the SpaceX Starlink launch atop a Falcon 9 rocket on March 3, 2022. Credit: Theresa Cross / Spaceflight Insider

Continuing the company’s rapid-fire schedule, SpaceX launched its ninth Falcon 9 rocket in 2022, sending another batch of Starlink satellites into orbit. 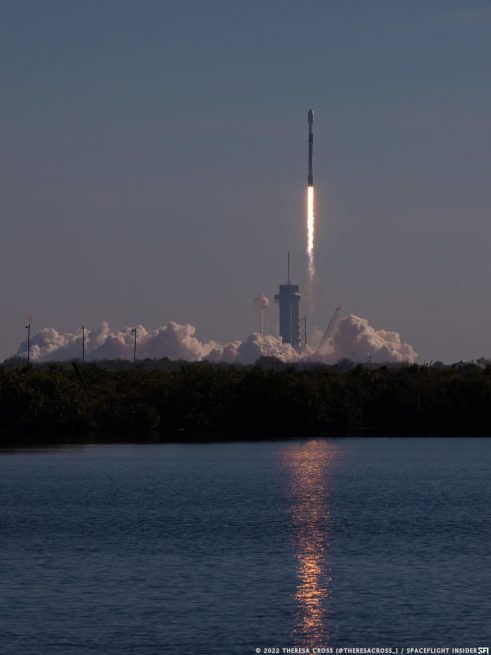 It carried 47 satellites with a combined payload mass of 20,700 pounds (9,400 kilograms) into a circular low Earth orbit. This was the ninth of about 30 planned launches for Starlink shell 4.

SpaceX Starlink satellites launch to relatively low initial Earth orbits so that any failed satellites re-enter the atmosphere in days or months rather than the years it could take at their operational orbits.

SpaceX drone ship “Just Read the Instructions,” staged 400 miles (640 kilometers) downrange of the launch site, intercepted Falcon 9 first stage core B1060 after its 11th trip to space. It was a 43.5 day turnaround from its previous mission.

This was the drone ship’s first recovery attempt since the anomaly in December 2021 that nearly led to the loss of Falcon 9 core B1069.

The launch and landing of B1060 is the third Falcon 9 first stage to reach 11 successful orbital launches for the company.

According to Elon Musk, Starlink recently expanded its coverage to Ukraine, providing satellite internet service to the country in the wake of Russia’s invasion. SpaceX even sent additional terminals to the area.