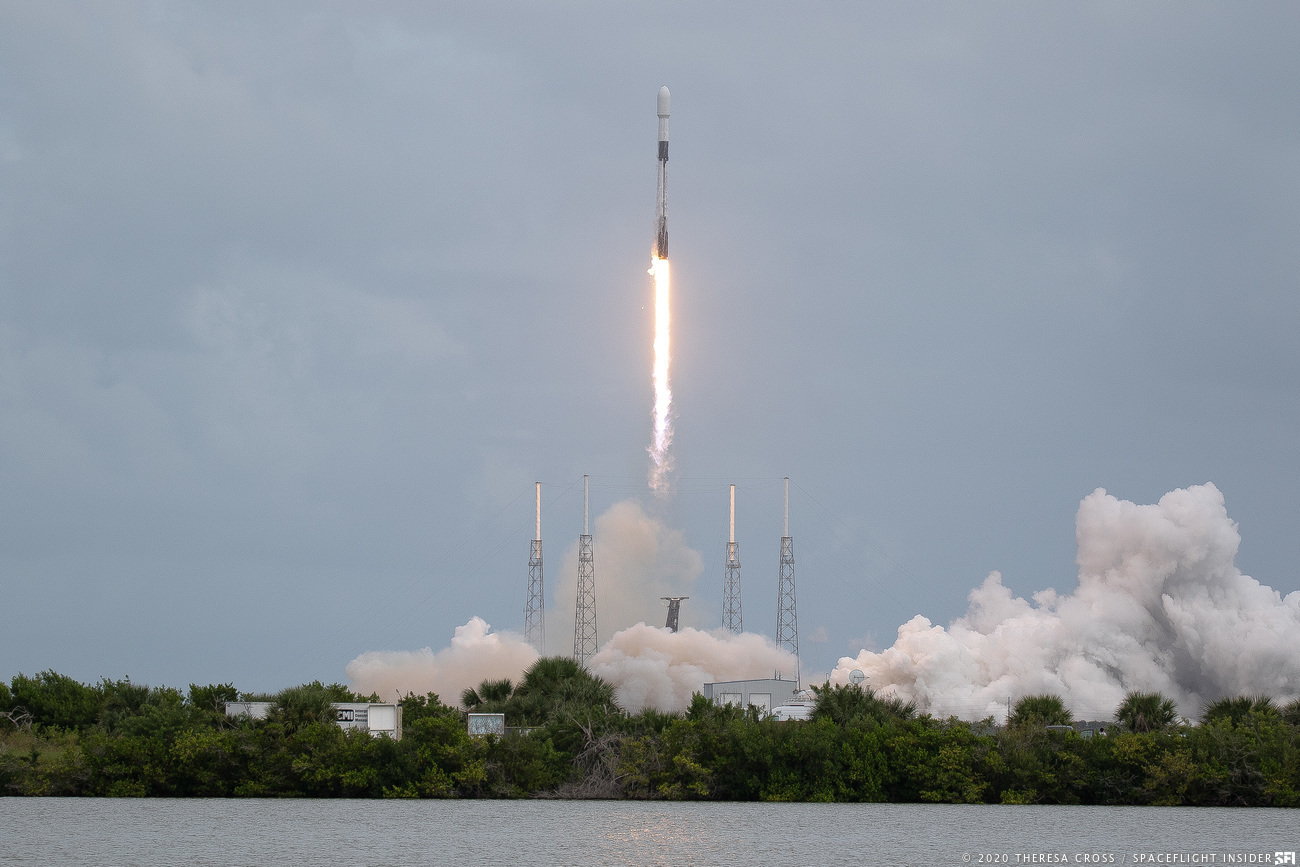 On Saturday Oct 24, A SpaceX Falcon 9 took to the stars from Cape Canaveral with another batch of Starlink satellites, marking the company’s 100th successful launch. 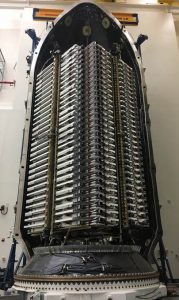 The now thrice-flown Falcon 9 booster lifted off at 11:31 AM EDT, carrying its payload of 60 satellites to orbit. The individually stacked Starlink satellites were released 63 minutes into the flight. Following stage separation, the booster began its return to Earth, successfully touching down aboard the company’s autonomous drone ship, “Just Read The Instructions.” The successful launch came following weather concerns of rain that were predicted to only be 60 percent at launch, as well as a delay following the scrub on October 22, reported by SpaceX CEO Elon Musk to be due to an issue with a second stage camera.

Today’s flight marks the one hundredth successful launch for SpaceX, having flown to completion 95 Falcon 9 missions, three Falcon Heavy rockets, and two Falcon 1 missions. The milestone of successes stands high on top of the relatively few failures which company has worked to overcome, including three early-stage Falcon 1 launch failures and two Falcon 9 failures – one during launch, and one during a static fire. Another Falcon 9 mission, while a success on the part of SpaceX, was suspected to be a “customer failure” when the classified Zuma payload failed to release from the Northrop Grumman manufactured payload adapter.

Today’s launch came hot on the heels following another successful Starlink launch from Kennedy Space Center’s LC-39A, on October 18. With today’s launch, SpaceX’s Starlink internet service moves closer to a public launch, with a new total of 895 Starlink satellites having taken to orbit. 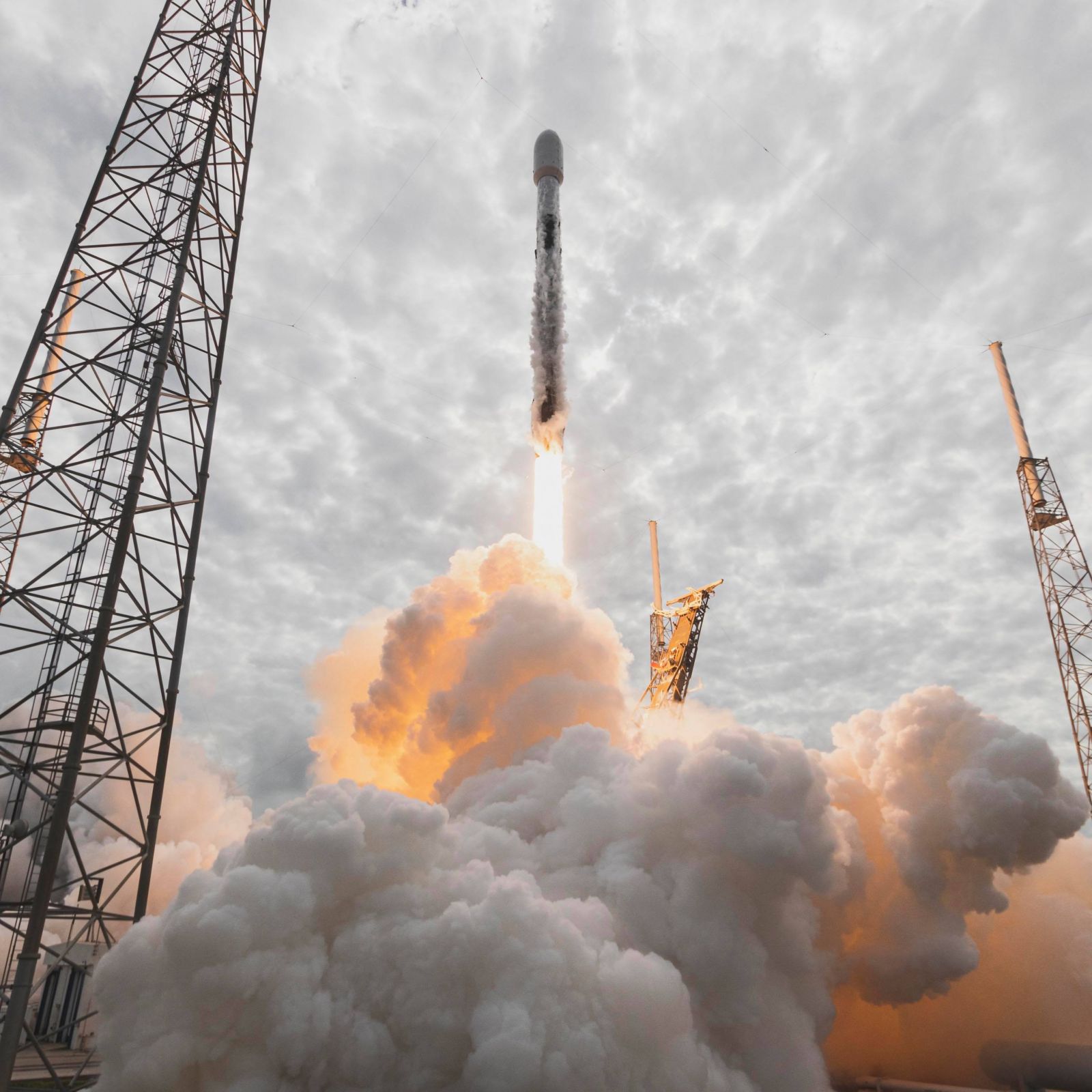