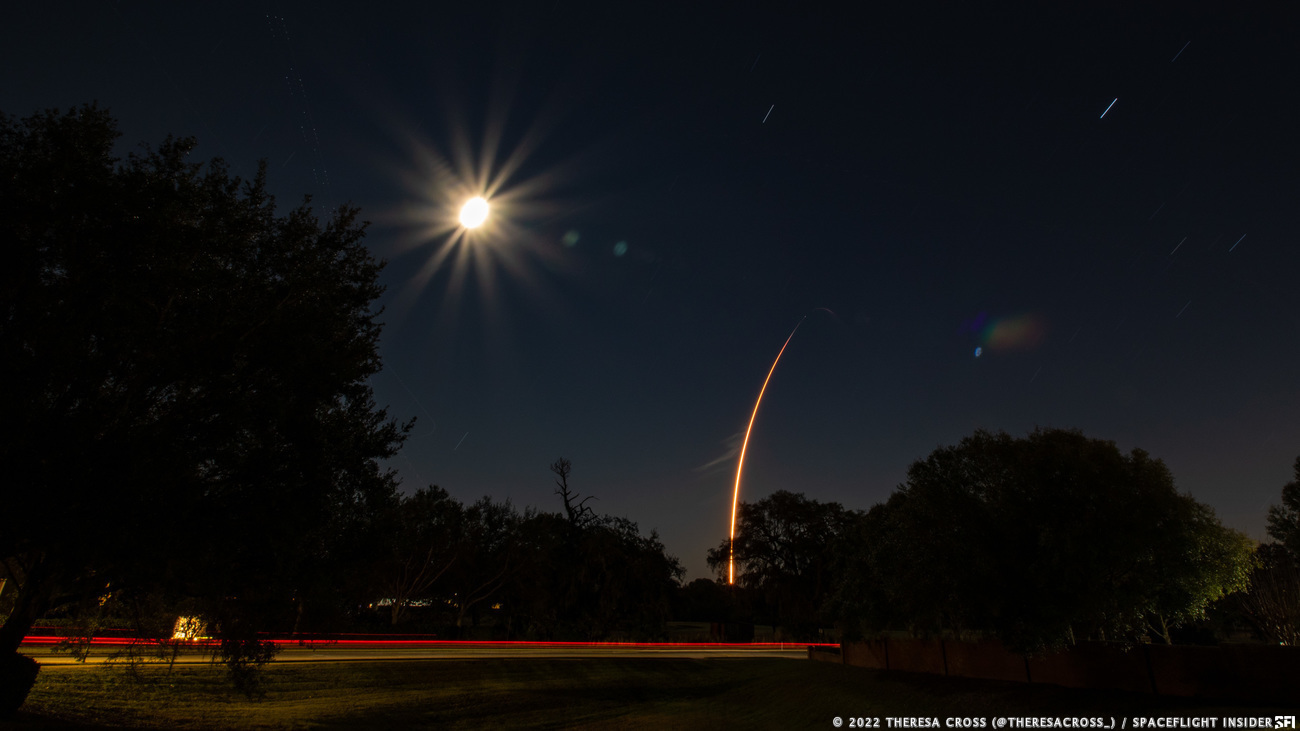 For the company’s third Falcon 9 launch of the year, SpaceX orbited another batch of Starlink satellites adding to its ever-growing internet constellation.

Falcon 9 left Earth at 9:02 p.m. EST Jan. 17, 2022, from Launch Complex 39A at NASA’s Kennedy Space Center in Florida. This was actually the second opportunity for liftoff as the initial plan was to take to the skies at 7:04 p.m. EST. SpaceX did not give a reason for the delay.

Starlink Group 4-6 is the fifth launch to Starlink shell five and was supported by Falcon 9 with booster core B1060, which was on its 10th mission to space.

Following an 9-minute ascent into orbit, a total of 49 spacecraft were deposited in a 210-mile by 130-miles (340-kilometer by 210-kilometer) low Earth orbit inclined about 53 degrees from the equator some 16 minutes after liftoff. 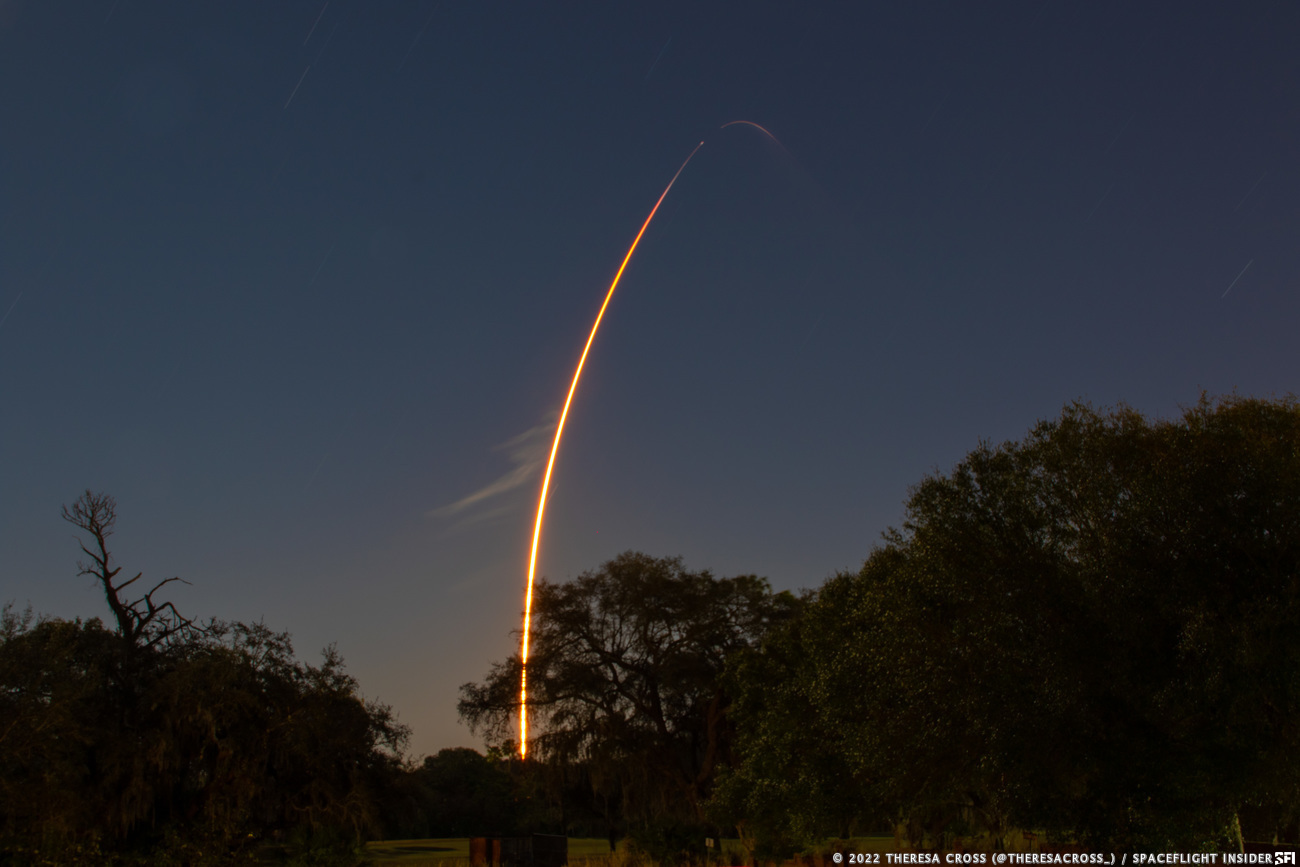 Tonight’s launch represents the 35th dedicated Starlink mission and brings the total number of Starlink satellites to 2042 leaving a total of 1884 still in orbit after this launch.

An estimated thirty additional launches will be needed to fill this shell, which is part of the five orbital shells needed to complete this “first phase” of the constellation.

The entire constellation will not be complete until 42,000 Starlink satellites are orbiting, per Federal Communications Commission documents.

This was the third Falcon 9 launch of 2022 with the first (also to deploy Starlink satellites) occurring on Jan. 6. As many as two more Falcon 9 flights could occur in January — one is another Starlink mission and the other is to orbit the CSG-2 satellite.

Falcon 9’s first stage has landed on the A Shortfall of Gravitas droneship pic.twitter.com/HxtyPBsvYp