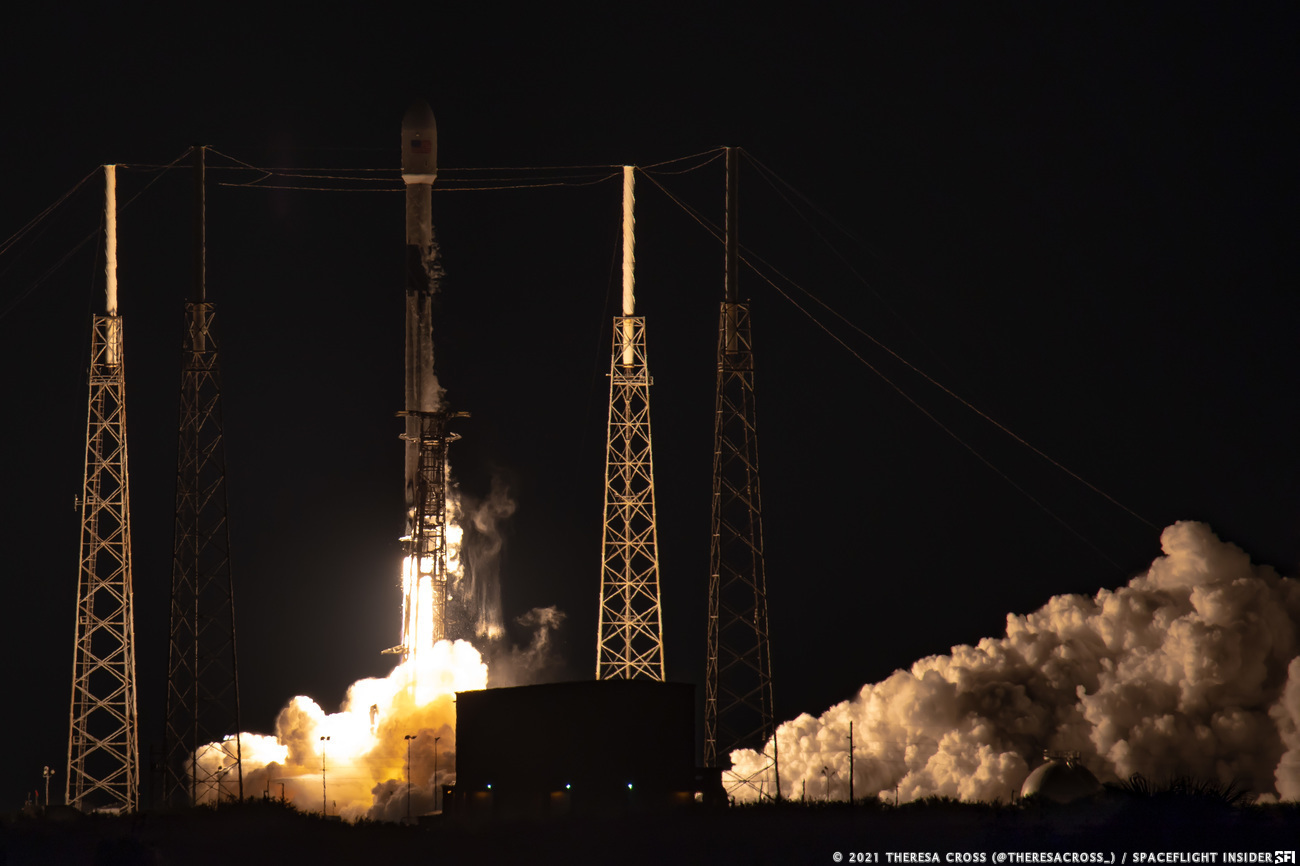 Liftoff for the Starlink 18 mission took place at 1:19 a.m. EST (06:19 UTC) Feb. 4, 2021. Making this rocket go was Falcon 9 first stage core B1060, which was being used for the fifth time, ultimately successfully landing on the company’s autonomous drone ship “Of Course I Still Love You” off the coast of the Carolinas.

B1060 was previously used only 27 days ago as part of the Turksat-5A mission, setting a record turnaround time for launch, land, refurbish and relaunch. This refurbishment and re-flight time is only half that of what the space shuttle required, which during its time was the standard for reusable vehicles.

SpaceX used twin fairing recovery ships, known as “GO Ms. Tree” and “GO Ms. Chief,” that were waiting in the launch recovery area to recover the rockets payload fairings for future reuse. While they did not catch them in the ships’ massive nets, they will likely be scooped out of the water following their gentle guided parachute landing. SpaceX is currently the only company reusing its rocket fairings, saving up to $5 million per launch.

This launch leapfrogged another Starlink mission, Starlink 17, which was originally scheduled to liftoff just 4 hours after this flight from nearby Launch Complex 39A at NASA’s Kennedy Space Center. However, that launch was delayed by at least a day in order to allow for extra pre-flight checks.

Had these two flights occurred as scheduled, the twin Starlink launches would have set a modern-era record for Florida’s Eastern Range support and turnaround. Not since NASA’s Gemini program of the 1960s have two rockets launched from Cape Canaveral in the same day. 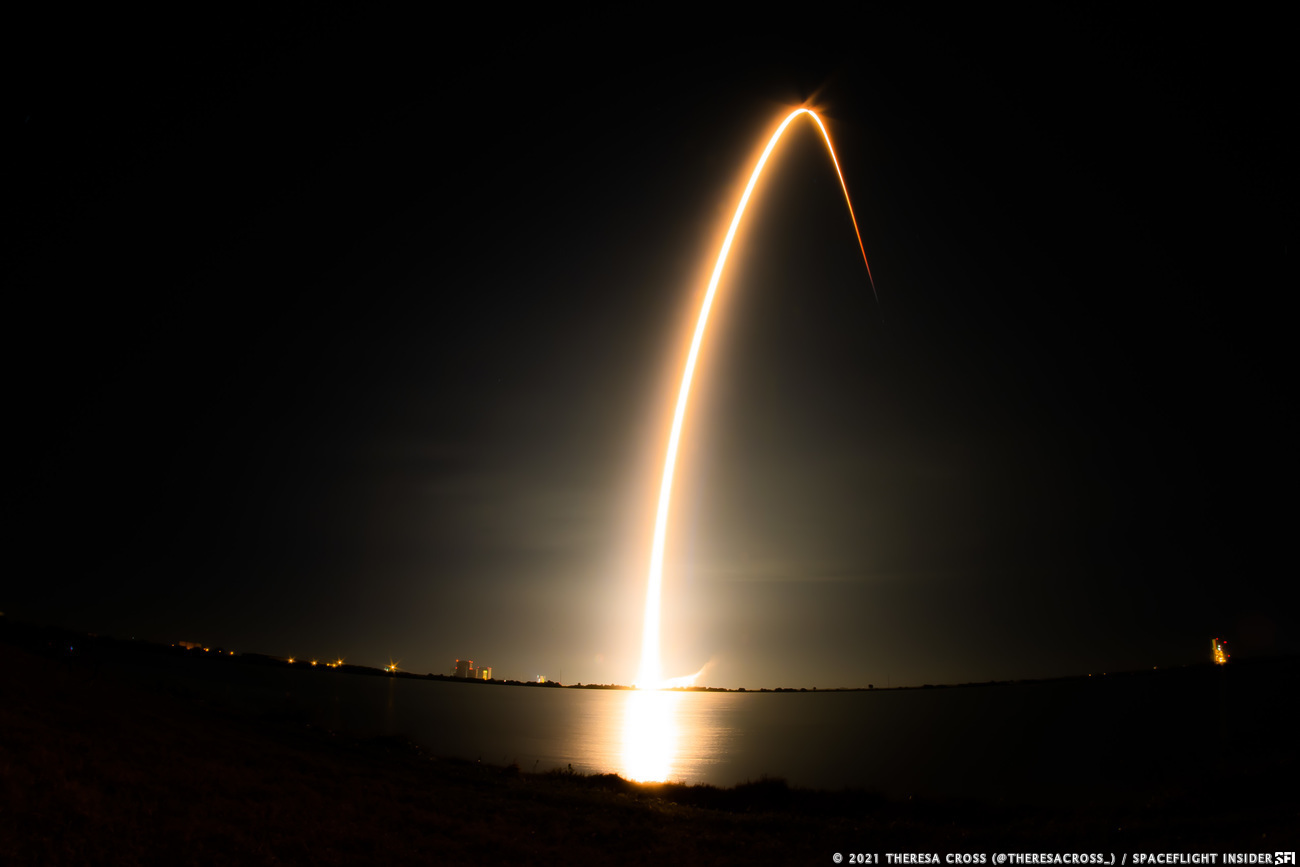