SpaceX launches 3rd Starlink mission in under a week 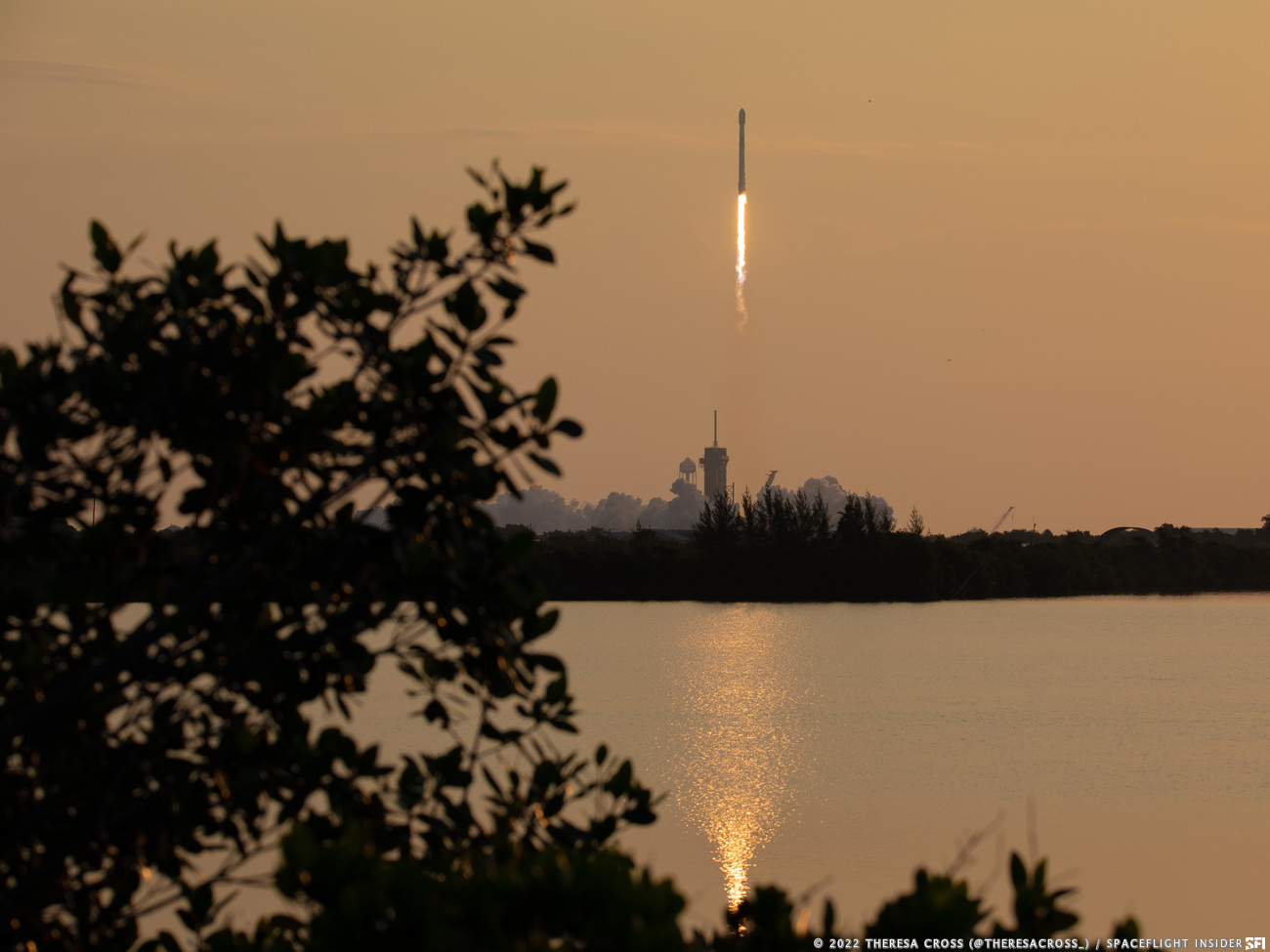 In less than a week, SpaceX orbited three batches of Starlink satellites, one from each of its launch pads on both coasts of the United States.

Finally, at 6:07 p.m. (22:07 UTC) May 13, a Falcon 9 took to the skies from Space Launch Complex 4E at Vandenberg Space Force Base in California. That mission also carried 53 Starlink satellites into orbit. It utilized the first stage core B1063, which was on its fifth use.

All three first stage boosters were recovered by SpaceX’s fleet of three drone ships: Of Course I Still Love You on the West Coast, and Just Read the Instructions and A Shortfall of Gravitas on the East Coast.

The three flights increase the total number of Starlink satellites launched to low Earth orbit to 2,653, of which nearly 2,400 are still operational and orbiting as part of SpaceX’s internet constellation, according to a list compiled by astrophysicist Jonathan McDowell.

Falcon 9 first stage core B1073 is one of the rare new boosters SpaceX has flown as of late. Three additional new boosters are expected to fly as early as August when the company launches a Falcon Heavy with NASA’s Psyche asteroid mission.

Its two side boosters, core B1072 and B1075 are planned to be recovered on the two East Coast drone ships while the new center core, B1074, is expected to be expended.

Psyche is slated to launch as early as Aug. 1, 2022, from Launch Complex 39A at NASA’s Kennedy Space Center. 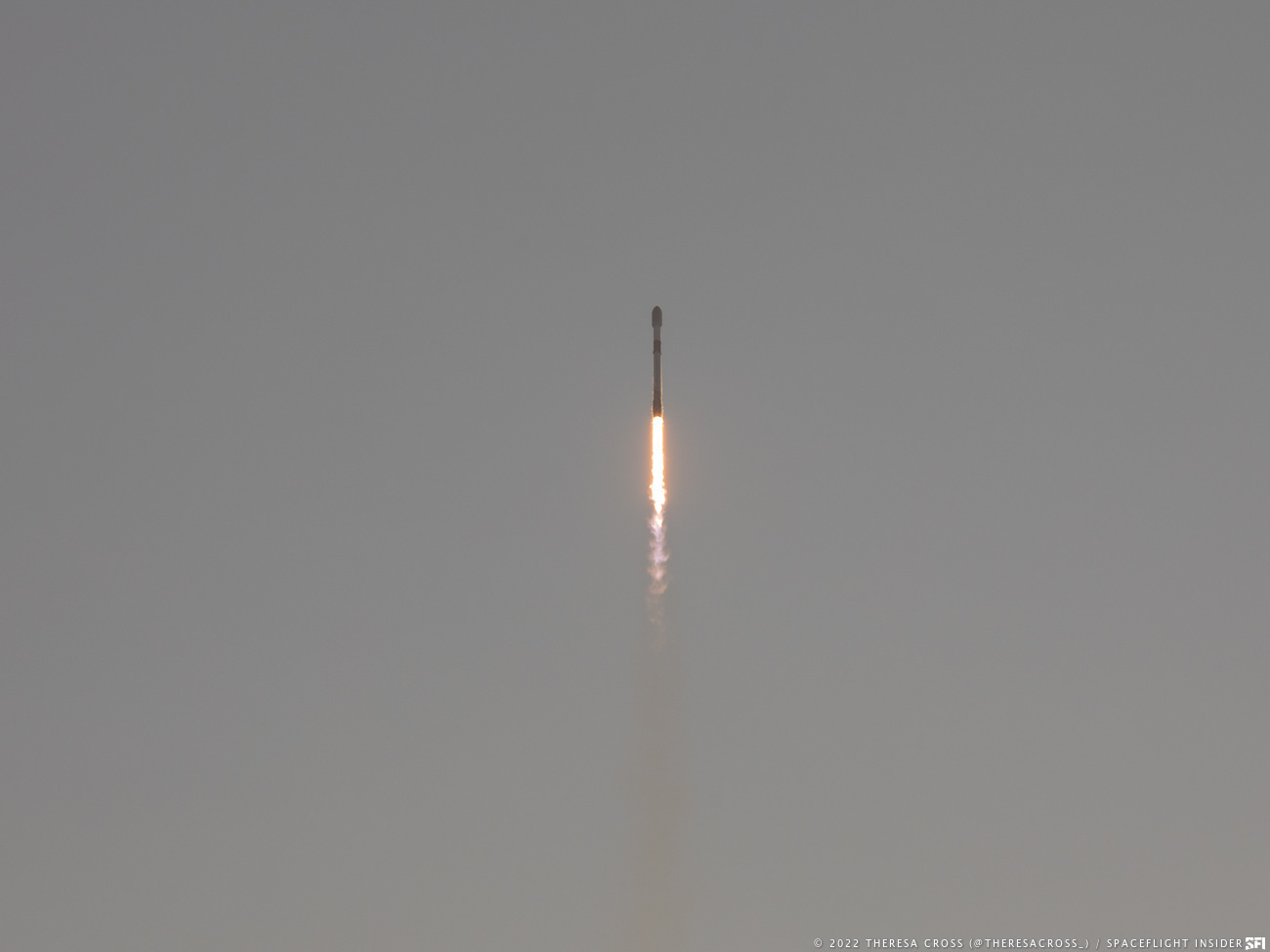 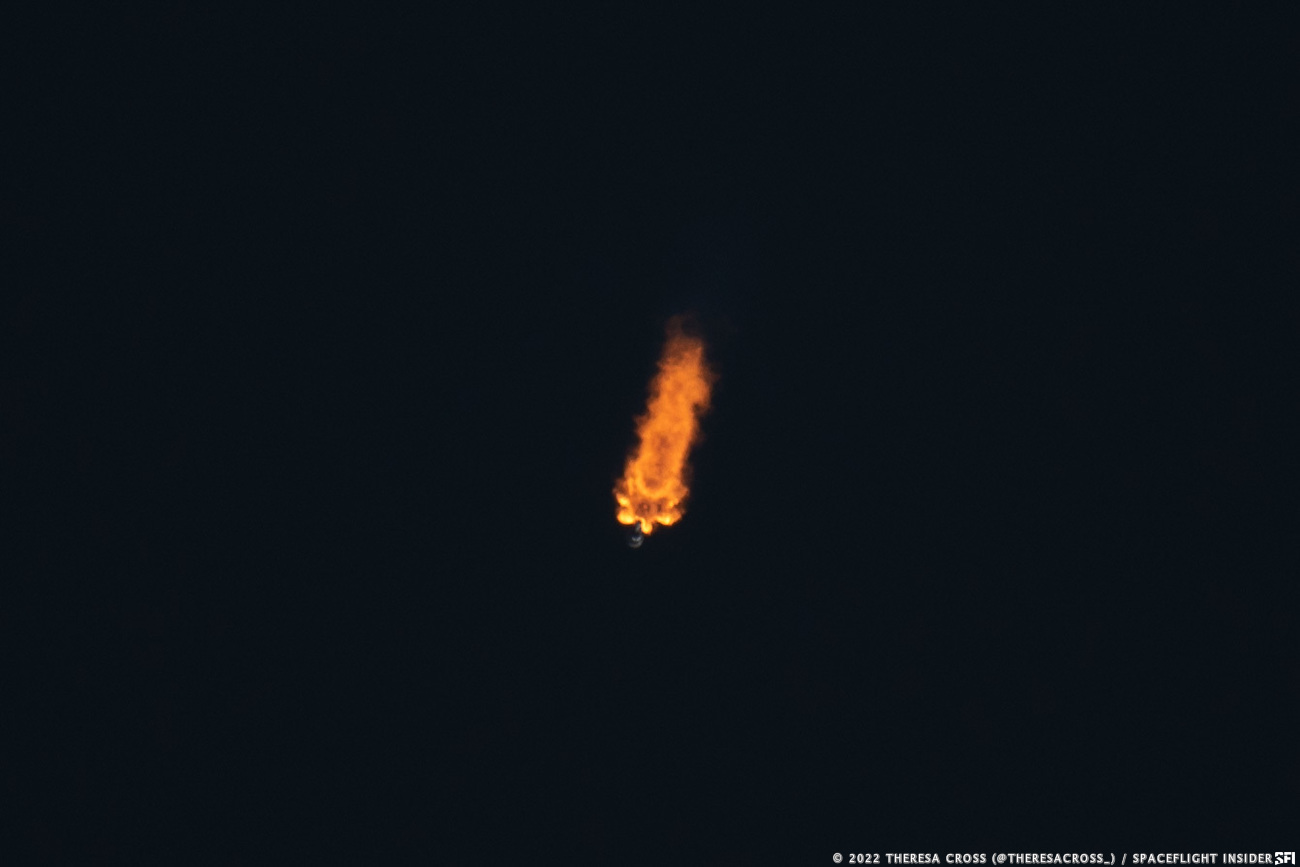 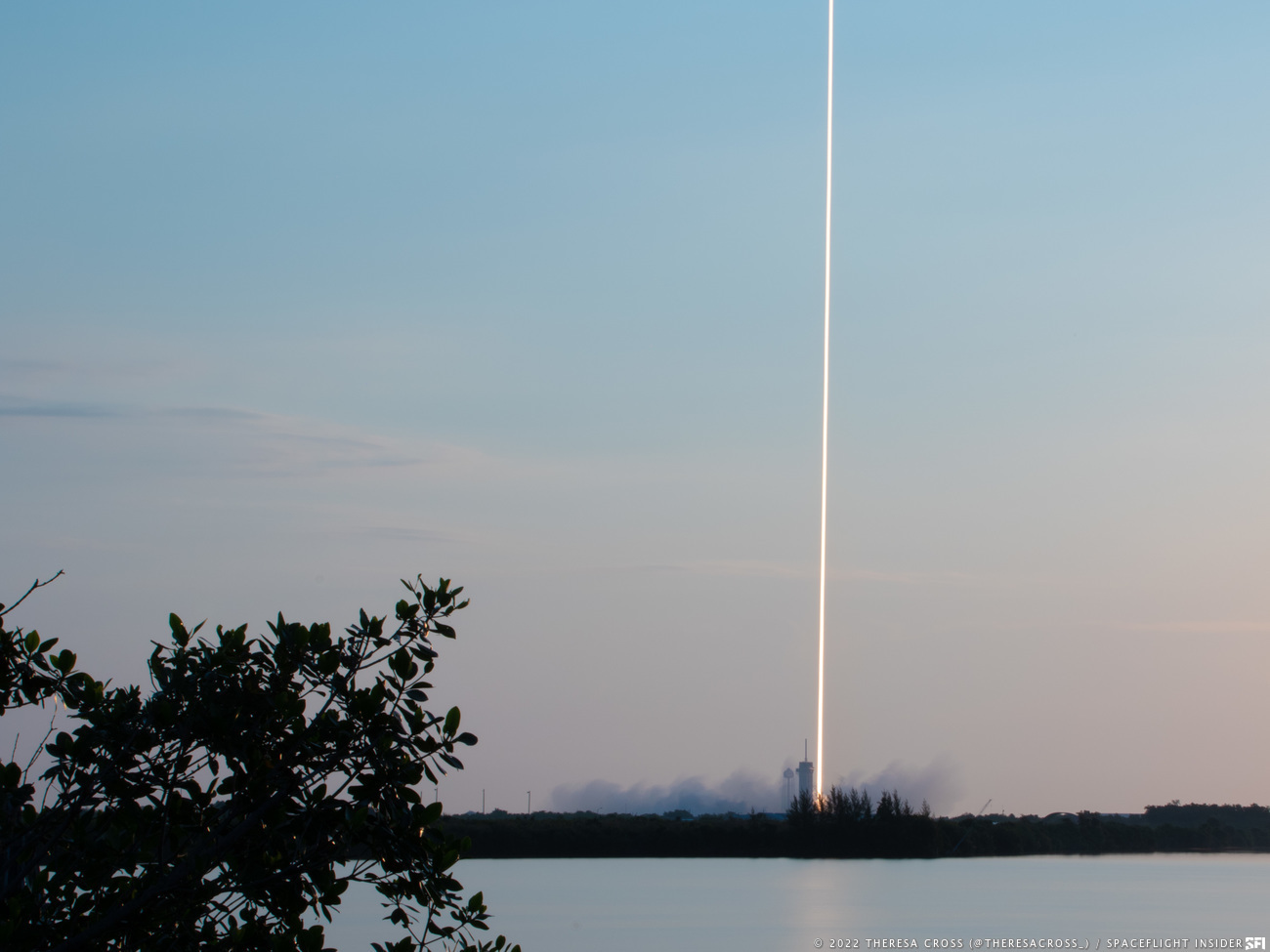