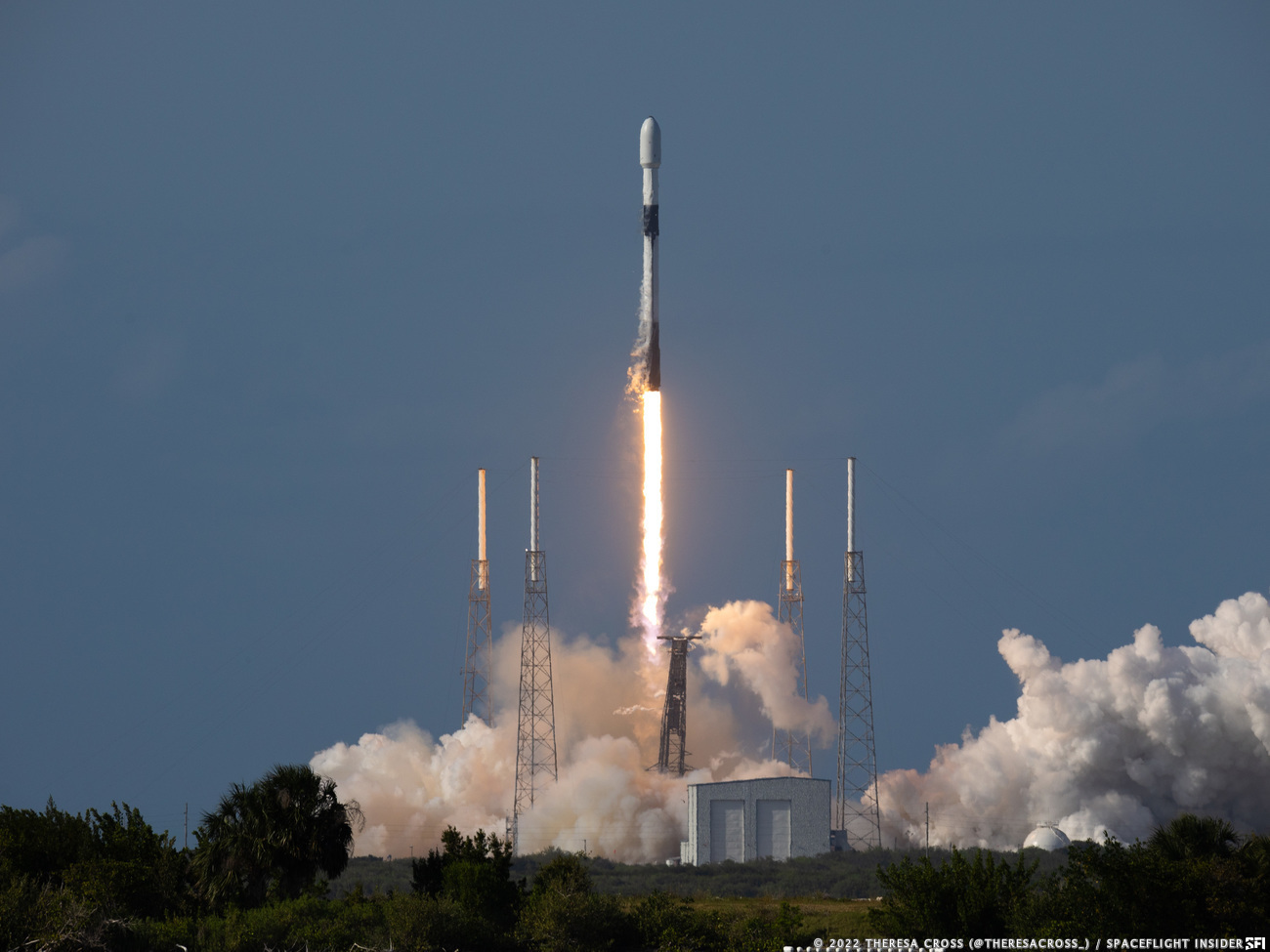 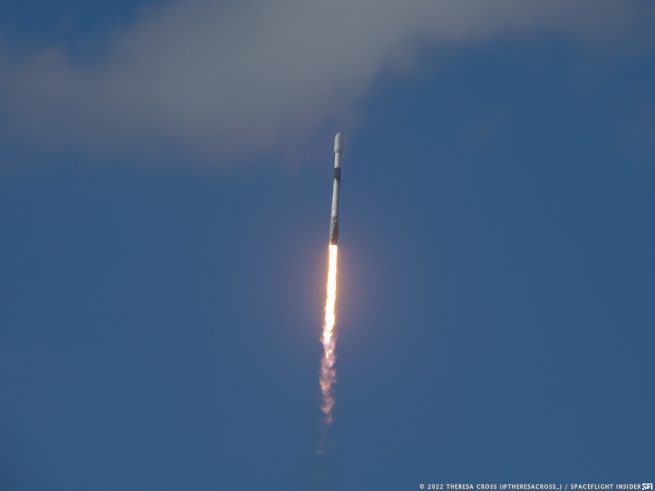 This was the 13th launch to Starlink Shell 4 and was supported by Falcon 9 first stage core B1062, which was on its sixth flight, just 21 days after its previous. On April 8, this stage supported the Axiom Space Ax-1 crew launch to the International Space Station.

The previous fastest turnaround of a booster was just over 27 days.

For this mission, the core B1062 landed on the SpaceX drone ship “Just Read the Instructions” stationed about 390 miles (629 kilometers) downrange in the Atlantic Ocean.

The first stage is only needed for the first 2.5 minutes of flight. After stage separation, it continues on a parabolic trajectory, performing two additional burns to safely touch down on the drone ship.

While the first stage was making its decent, the second stage continued uphill to complete the job of orbiting the Starlink satellites, entering into an initial orbit roughly 9 minutes after liftoff.

SpaceX deployed the 53 Starlink satellites roughly an hour after launch, about 15 minutes after the second stage completed a brief circularizing burn. 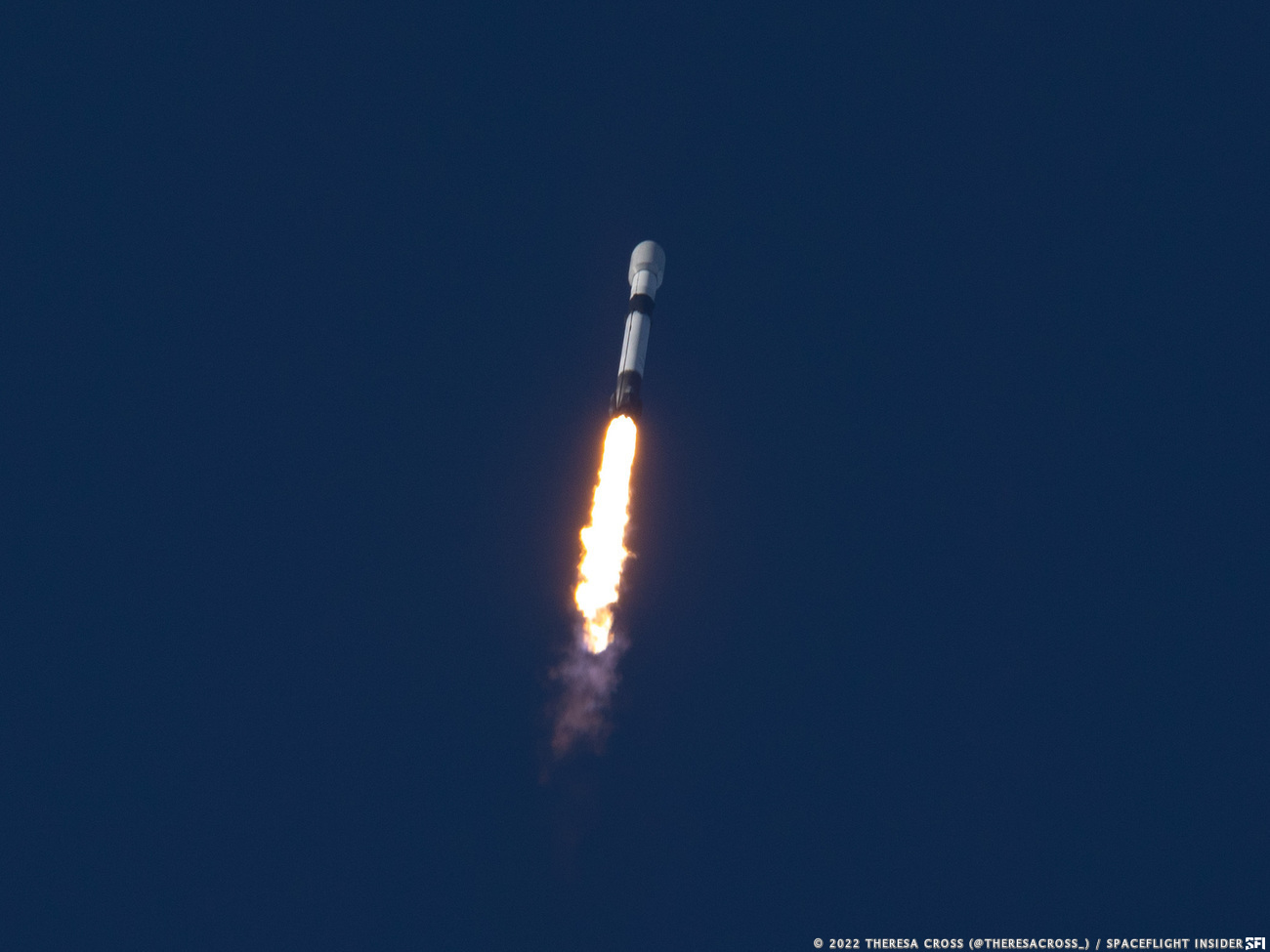