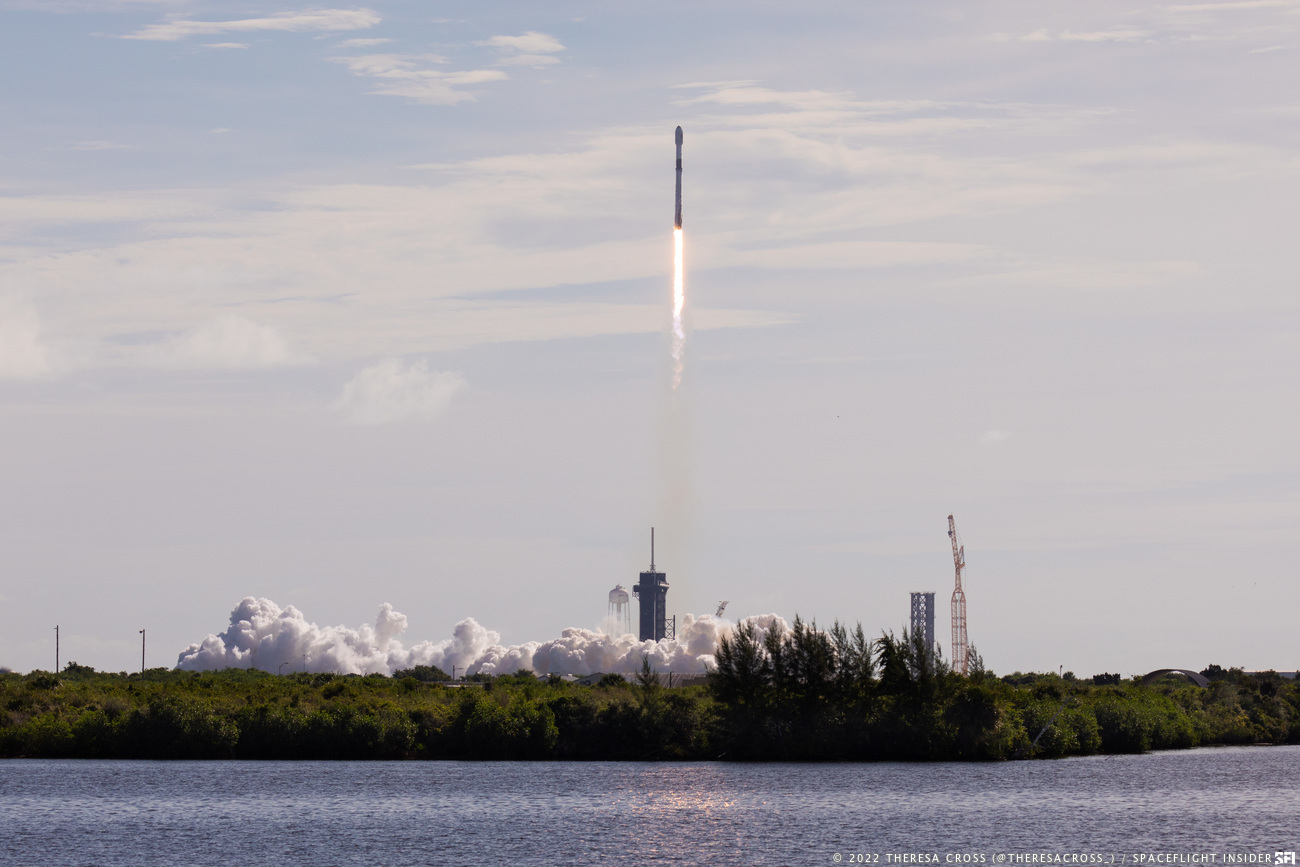 SpaceX sent another batch of Starlink internet satellites into orbit in a beautiful Sunday morning launch from Florida.

This launch came two days after another Falcon 9 launch, this time from Vandenberg Space Force Base in California, which sent 46 Starlink satellites into orbit.

Flying in support of this Starlink mission, known as Group 4-25, was Falcon 9 first stage core B1062. It made its 8th flight to space for the company before ultimately landing safely aboard the drone ship “A Shortfall of Gravitas,” staged in the Atlantic Ocean.

SpaceX is also expected to recover the twin fairings for reuse on another flight.

There have been three Starlink missions in just a little over a week. Today’s launch marked the 33rd liftoff for SpaceX’s so far in 2022, two more than the company’s launch rate record set just last year. 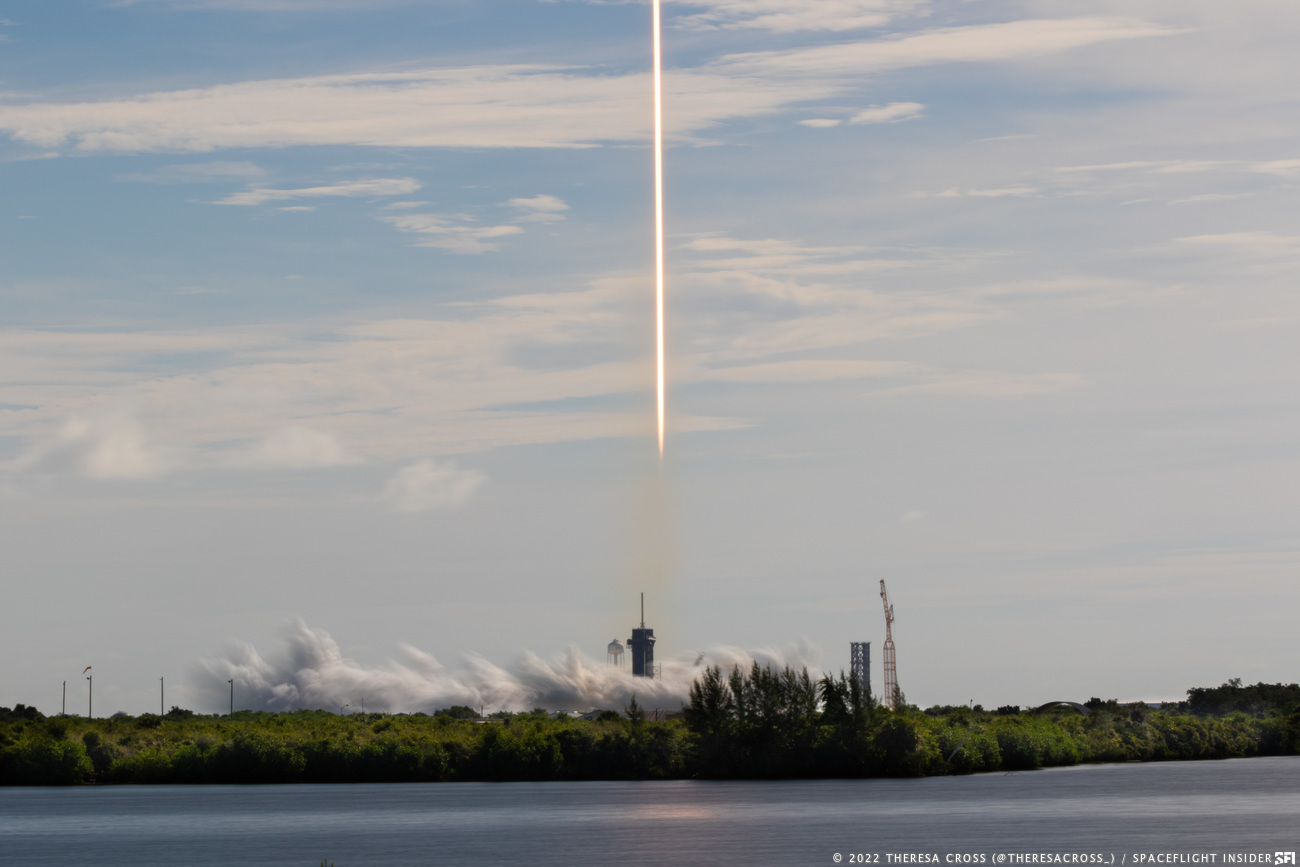