No delay expected for SAOCOM 1B, Starlink missions 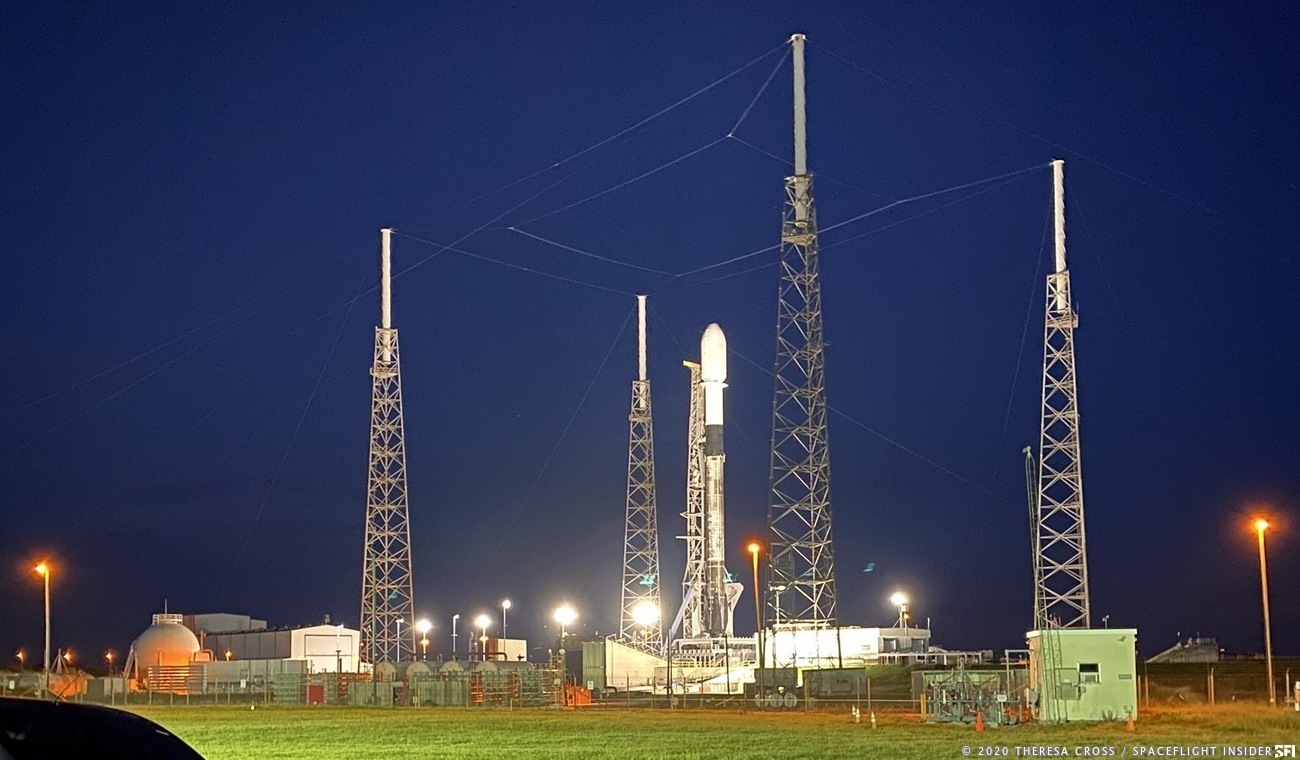 A SpaceX Falcon 9 sits in the early dawn at Space Launch Complex 40, raised in preparation of a launch on August 18, 2020. The SAOCOM 1B mission is due to launch from the same pad in the early evening of August 30, possibly the second of the day.  Photo: Theresa Cross, SpaceFlight Insider

With less than 25 hours remaining until the second planned lift off of a possible double-header flight day, SpaceX is marching forward with plans to launch and recover two Falcon 9 rockets, just 9 hours apart. Scheduled to be a rare, quick-succession dual launch day from Florida’s Space Coast, plans currently call for the commercial SAOCOM 1B payload to fly at 7:18 p.m. EDT, just 9 hours and 6 minutes following the launch of another Falcon 9 from Launch complex 39A; the morning flight, set to fly at 10:12 a.m. EDT, will carry the next payload of Starlink satellites. As with all launches, clearances from the Eastern Range and 45th Space Wing will be required, taking in to account such factors as weather, security and the validation of safety exclusion zones. 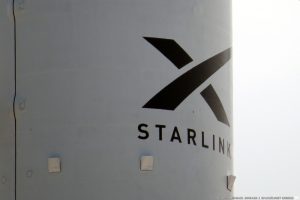 Opinions were mixed as members of the public and media explored online the likelihood and possibility that the southern trajectory SAOCOM launch might force it to be delayed indefinitely, relative to this morning’s launch scrub. The unknown variable and theory behind thought of this potential delay was that the unusual and unique south polar trajectory, the first to be flown from Cape Canaveral in 60 years, will require the SAOCOM rocket to roughly overfly SLC-37, the Delta IV Heavy launch facility. Given that SpaceX appears in all respects to be proceeding with launch preparations (the Falcon 9 was vertical at the pad earlier today), and that the NROL-44 payload is still present at SLC 37 suggests that there is no more than an acceptable level of risk to the NROL-44 payload.

As of writing, the Delta IV Heavy and NROL-44 launch has not been rescheduled, but a ULA representative has confirmed to SpaceFlight Insider this afternoon that “the payload and the launch vehicle are safe and in a stable configuration”. ULA had previously shared that they will require a minimum of 7 days to analyze and recycle all required resources prior to launching.