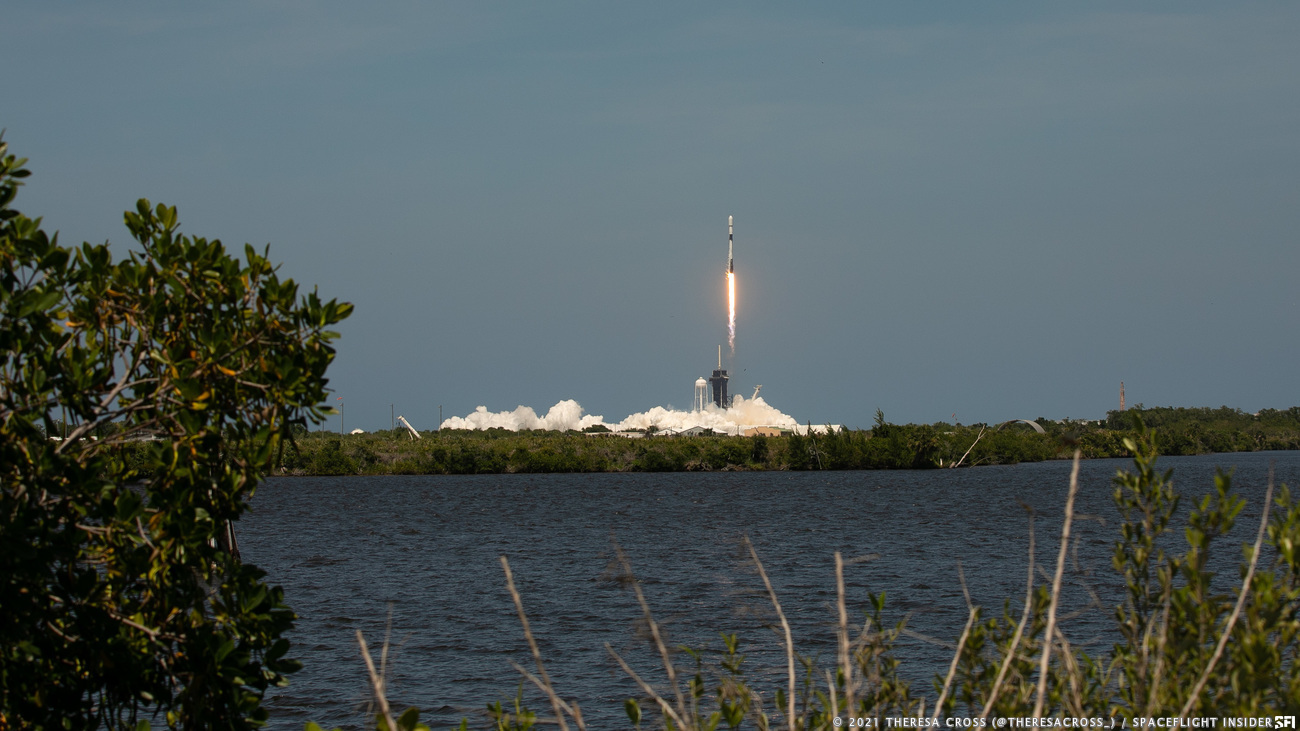 Less than a week after the last Starlink satellite launch, SpaceX sent an additional 60 high-speed internet satellites into orbit using a Falcon 9 first stage booster flying for the ninth time.

At 3:01 p.m. EDT (19:01 UTC) May 4, 2021, from Kennedy Space Center’s Launch Complex 39A in Florida, a SpaceX Falcon 9 rocket launched another 60 Starlink internet satellites as the company continues its march toward global internet connectivity and coverage. 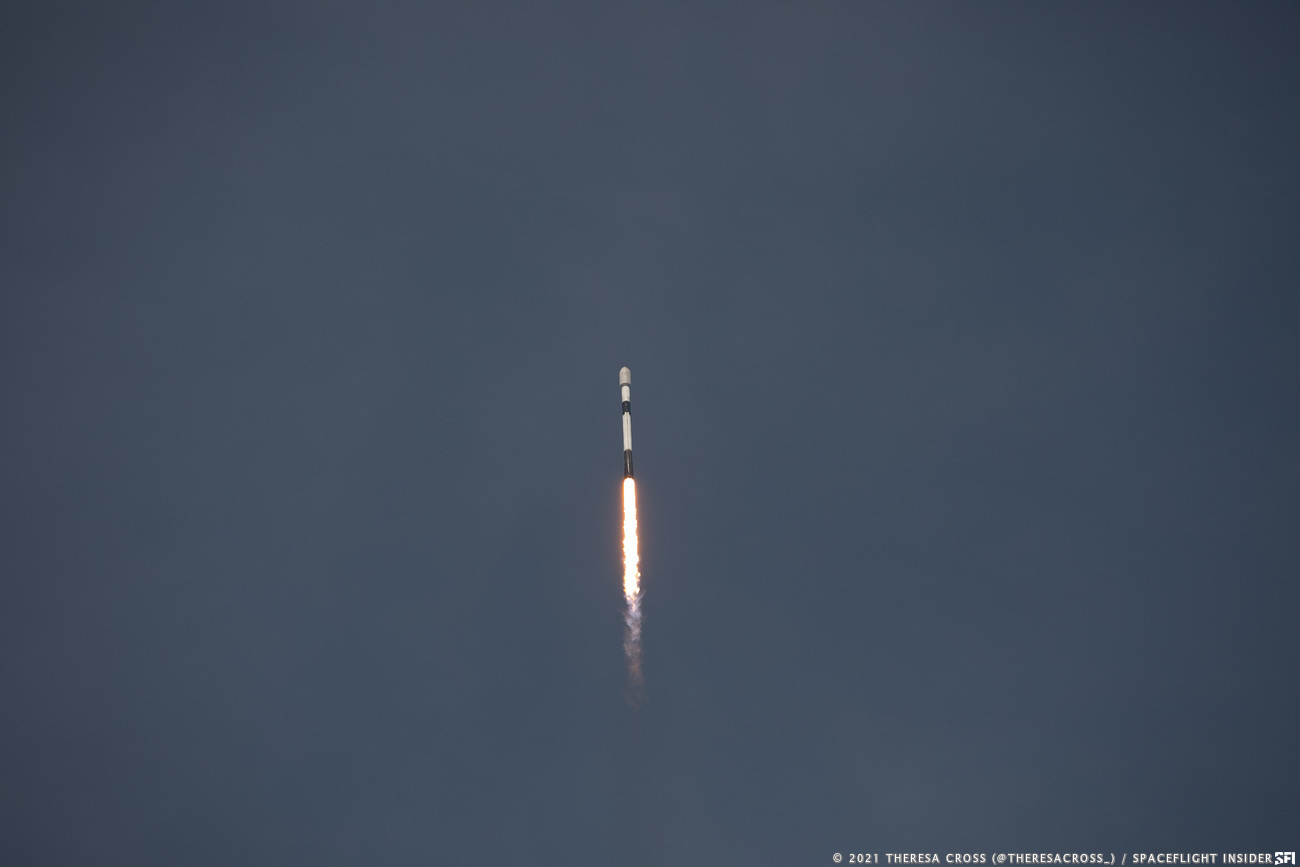 The first stage for this mission, core B1049-9, was recovered successfully by SpaceX’s drone ship “Of Course I Still Love You” staged around 380 miles (613 kilometers) downrange and was supported by the ship GO Quest. The fairing halves were also expected to be recovered by one of the company fleet’s newest addition, a contracted recovery vessel named “Shelia Bordelon.”

In the coming days, SpaceX’s recovery vessels will return to Port Canaveral on Florida’s Space Coast where historically the fairings and booster are prepped for transport back the company’s Florida facility for reconditioning and eventual reuse.

This is the 13th launch for SpaceX in 2021 and the second “ninth flight” of a Falcon 9 first stage booster. SpaceX Starlink V1.0 L25 is the 25th operational Starlink mission bringing the total number of Starlink satellites launched to date to 1,565.

A Federal Communications Commission filing recognizes this launch as “Starlink RF mission 2-2, RF.” The radio frequency, or RF, implies these satellites may not have the inter-satellite function for laser communication links.

At this time only higher altitudes are fully covered and in service as populations in lower latitudes are only able to pre-order services.

The next Starlink launch is currently expected to fly no earlier than May 9, 2021. It’ll be using the first stage core B1051-10, which could be the first time SpaceX attempts to fly the same Falcon 9 first stage for a 10th time.