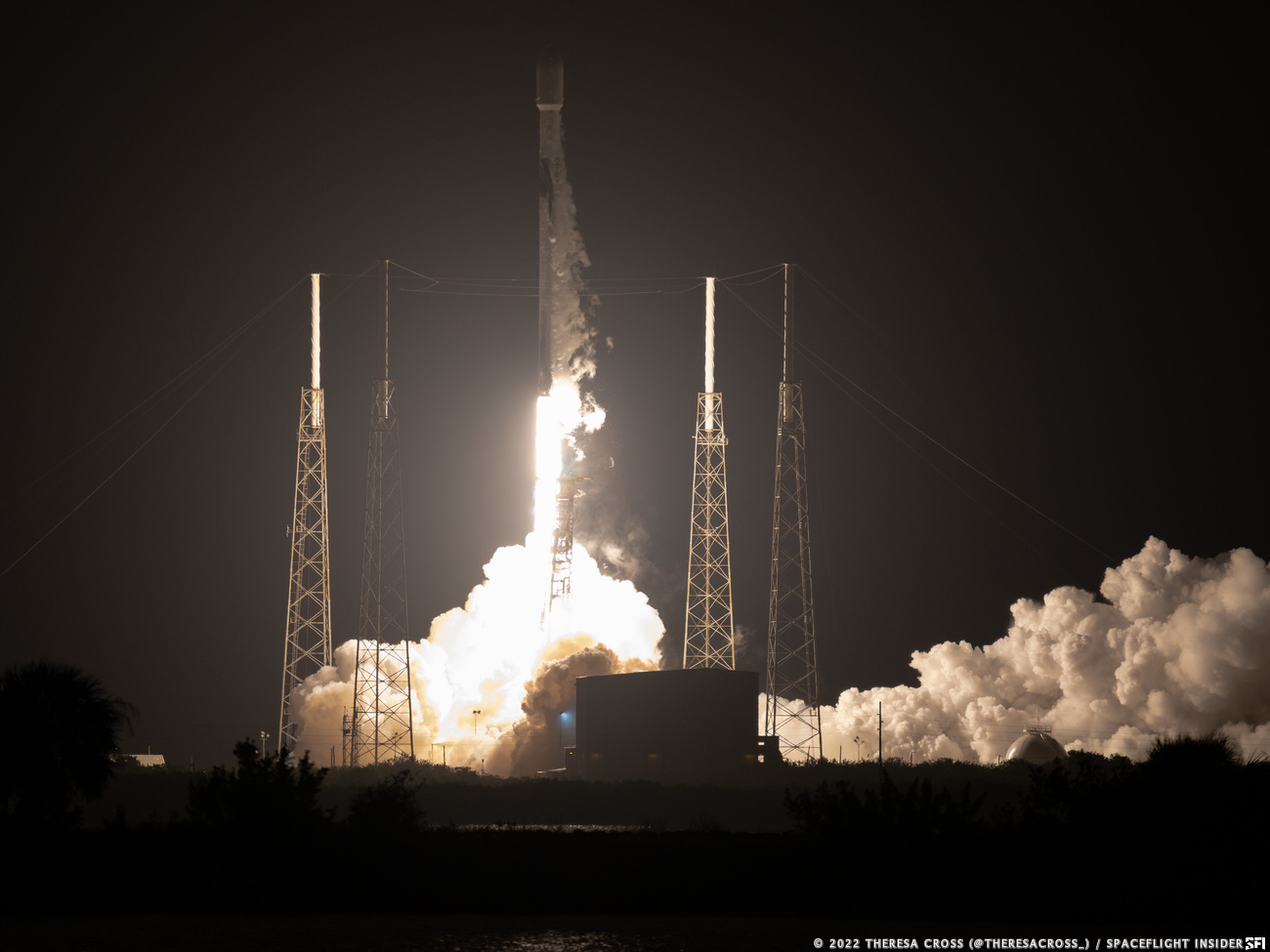 A SpaceX Falcon 9 left Florida’s Space Coast delivering another round of satellites to the company’s Starlink internet constellation.

This was the 11th launch to the fourth shell of the Starlink constellation. It was also the 12th flight for Falcon 9 first stage core B1051 after a 90-day turnaround from its previous mission.

The company is also attempting to rescue the twin fairings for the mission.

This launch, Starlink Group 4-12, orbited 53 Starlink spacecraft and marked the 40th operational Starlink mission, lofting a total number of 2,335 satellites, of which 2,117 will still be orbiting after today. 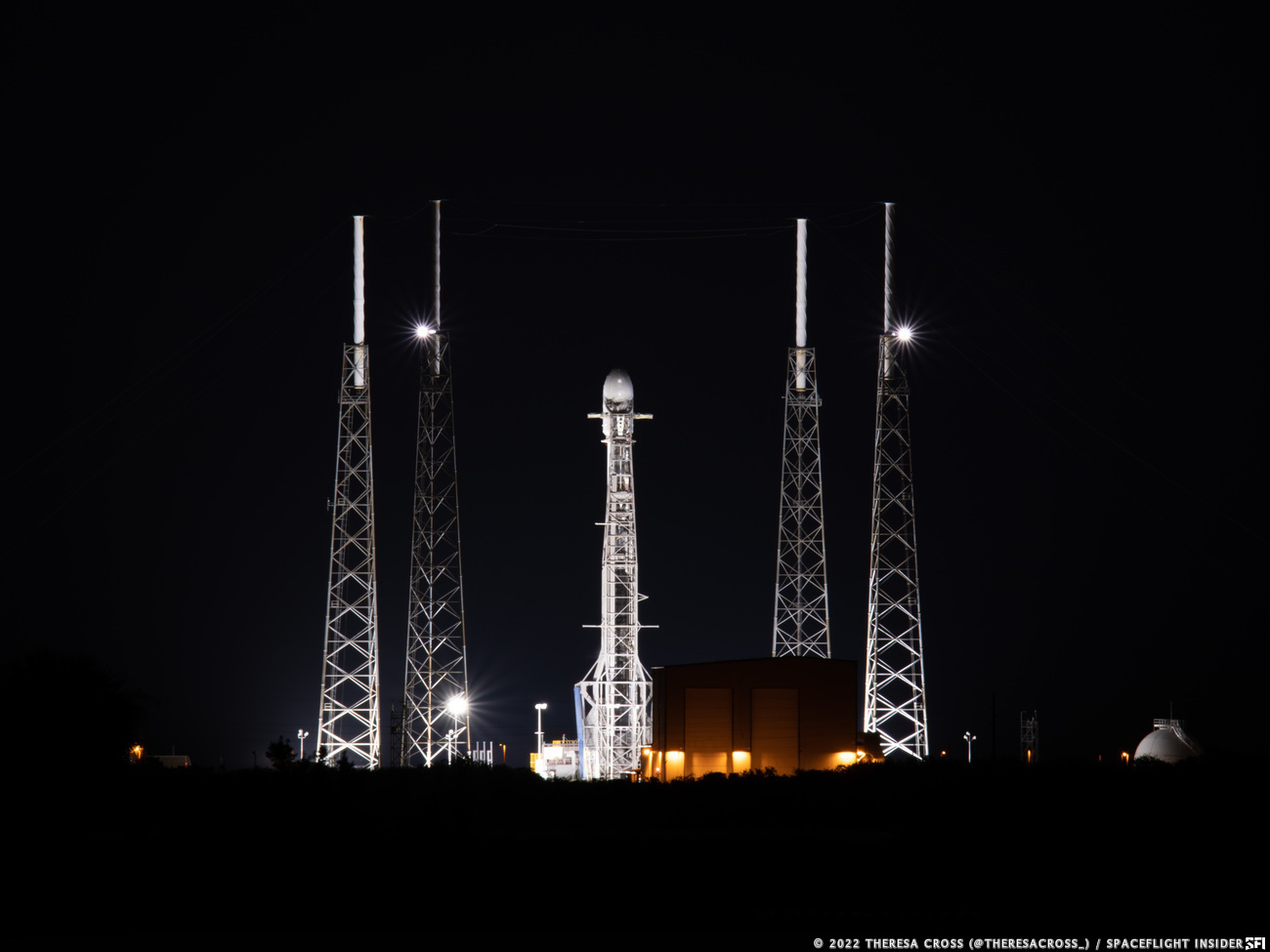 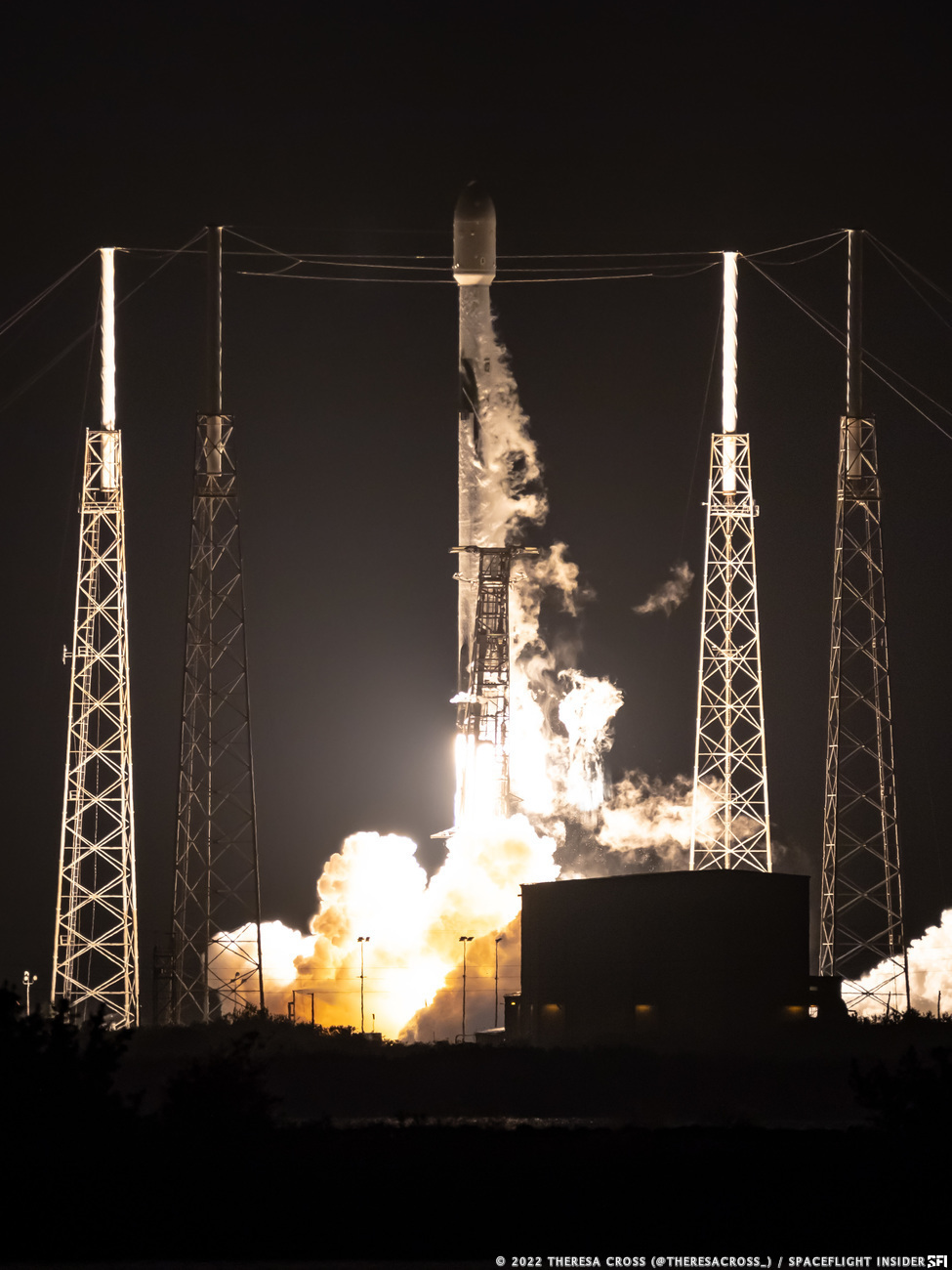 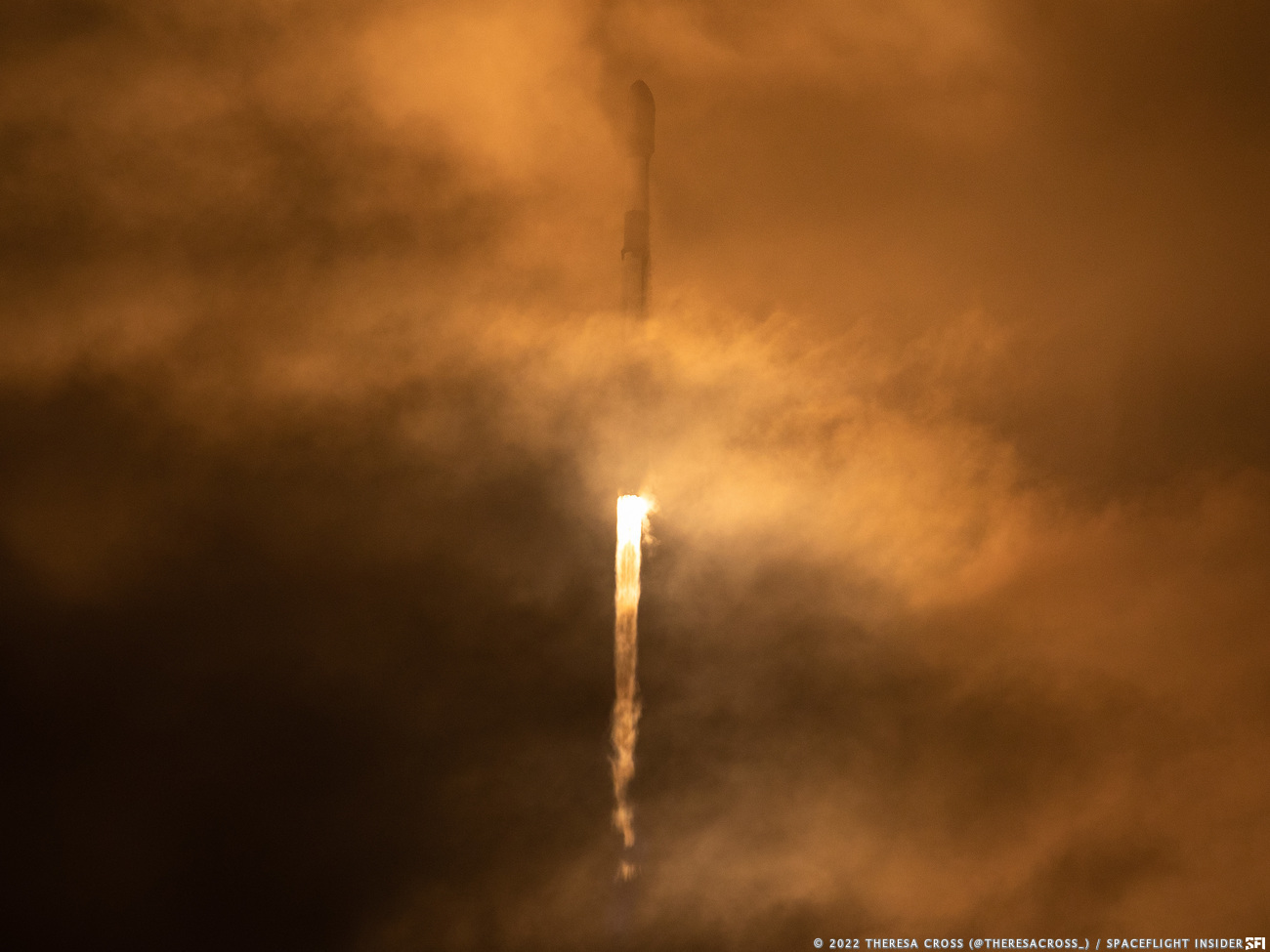 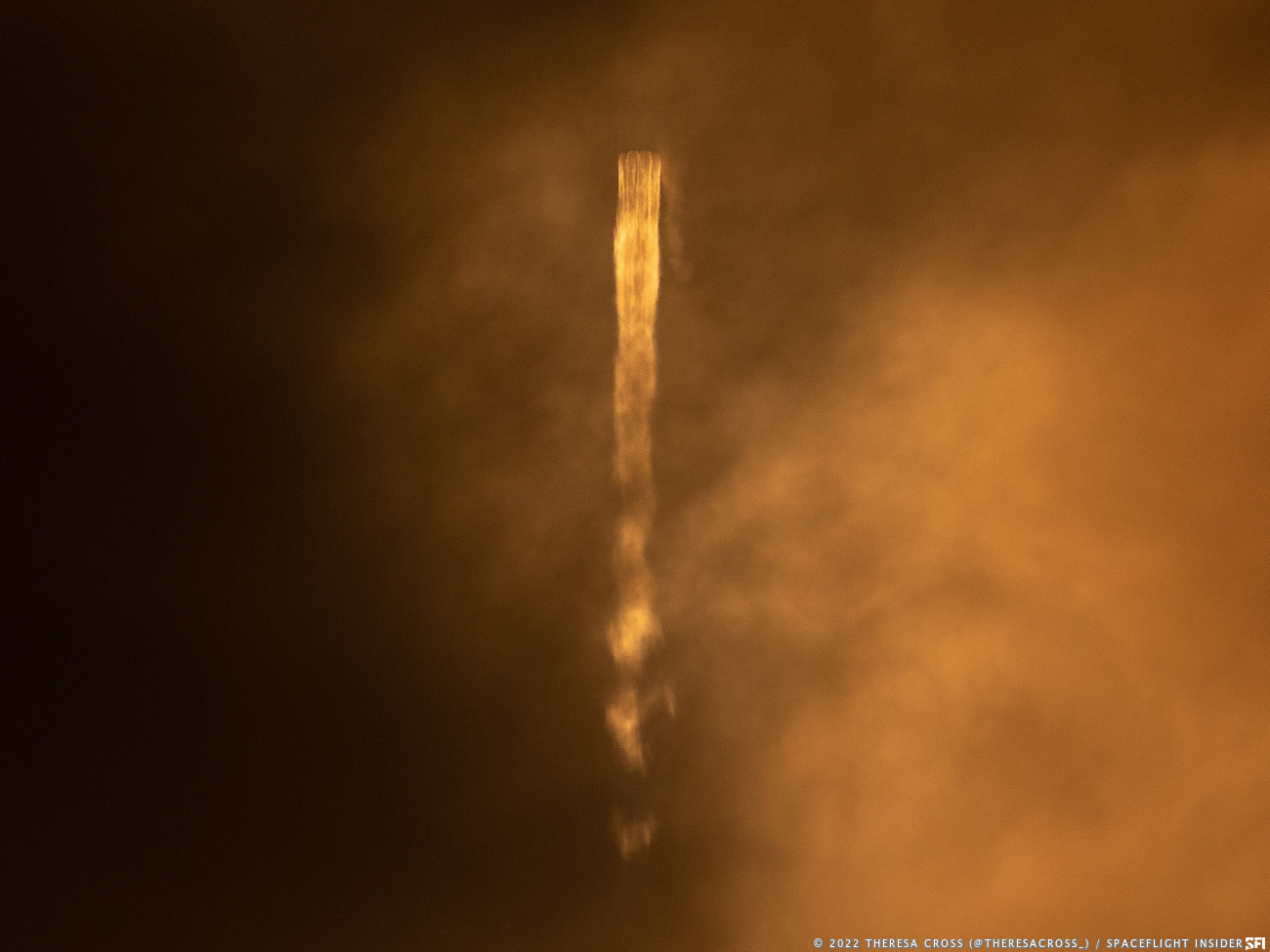