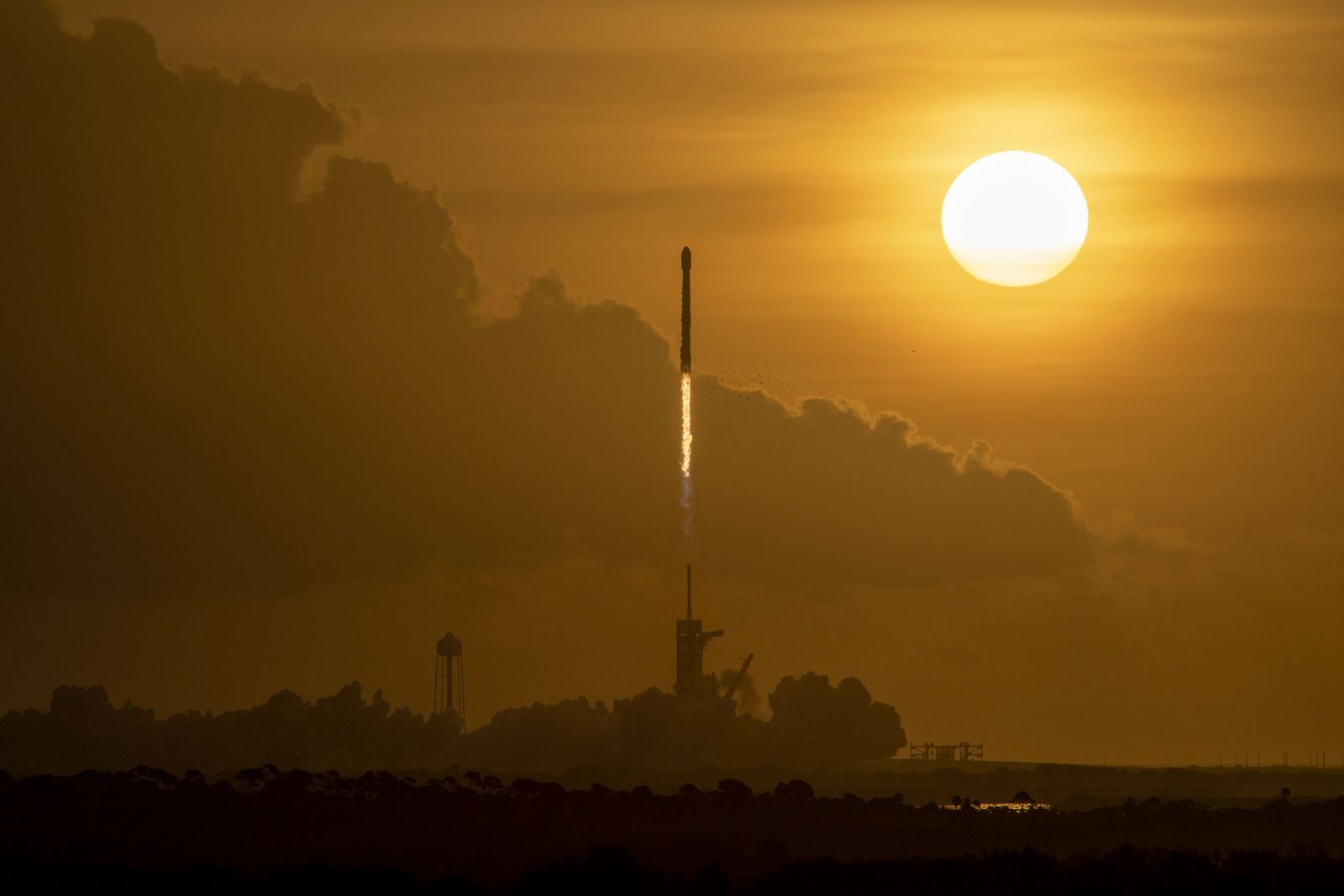 SpaceX has announced their intention to launch the next batch of 60 Starlink satellites on March 4, 2021 – possibly as early as at 3:24 a.m. EST. The mission will fly from the historic LC-39A at NASA Kennedy Space Center in Florida, where an auto-abort occurred with less than 2 minutes in the countdown during an earlier attempt at lofting the Starlink 17 payload, on February 28, 2021.

While the cause of that final-moments abort is unknown, it does not appear to be related to the February 15 in-flight anomaly which affected a Falcon 9 first stage, ultimately denying the recovery of the rocket but not impacting the primary mission of Starlink satellite deployment. 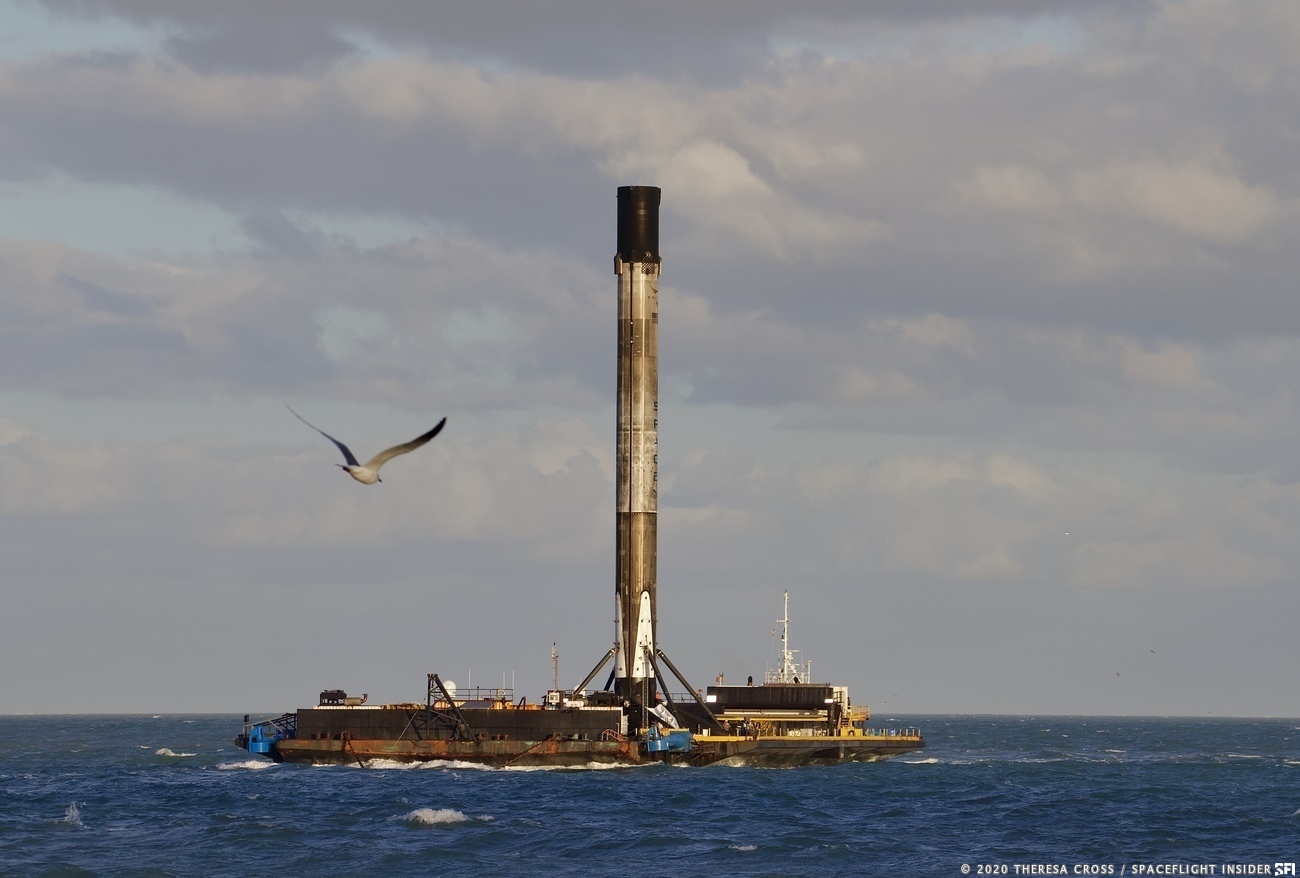 Falcon 9 first stage B1049, captured above following it’s fourth flight and recovery in January 2020, is expected to launch as early as Thursday, March 4, 2021. SpaceX will be attempting to recover the first stage aboard “Of Course I Still Love You”, the same vessel pictured. Photo Credit: Theresa Cross / SpaceFlight Insider

Starlink 17 will be the eighth flight for Falcon 9 booster serial number B1049, after an approximate ninety day turnaround. The SpaceX drone ship “Of Course I Still Love You” is already staged 633 KM downrange in support of the first stage recovery, to be assisted by Tug Hawk and support ship GO Quest. Go Navigator and Go Searcher will attempt to recover the fairings, which are planned to splash down and be collected from the Atlantic Ocean.

The prior Falcon 9 which attempted to land on the SpaceX drone ship “Of Course I Still Love You”, failed due to a “hot gas breach” on a worn boot cover for one of the Merlin engines. An unintended gap meant that “a little bit of hot gas got to where it’s not supposed to be, and it caused that engine to shut down,” according to Benji Reed, Senior Director for Human Spaceflight Programs at SpaceX.

Reed was speaking during a NASA press conference on March 1, 2021, during which Steve Stitch, Manager of NASA’s commercial crew program, stated that the company will continue to follow SpaceX’s investigations into the Falcon 9 rocket ahead of the Crew-2 mission. Crew-2, scheduled for lift off from Florida’s space coast no earlier than (NET) April 20, 2021, is scheduled to fly with the same Falcon 9 first stage booster as was used for the Crew-1 launch.