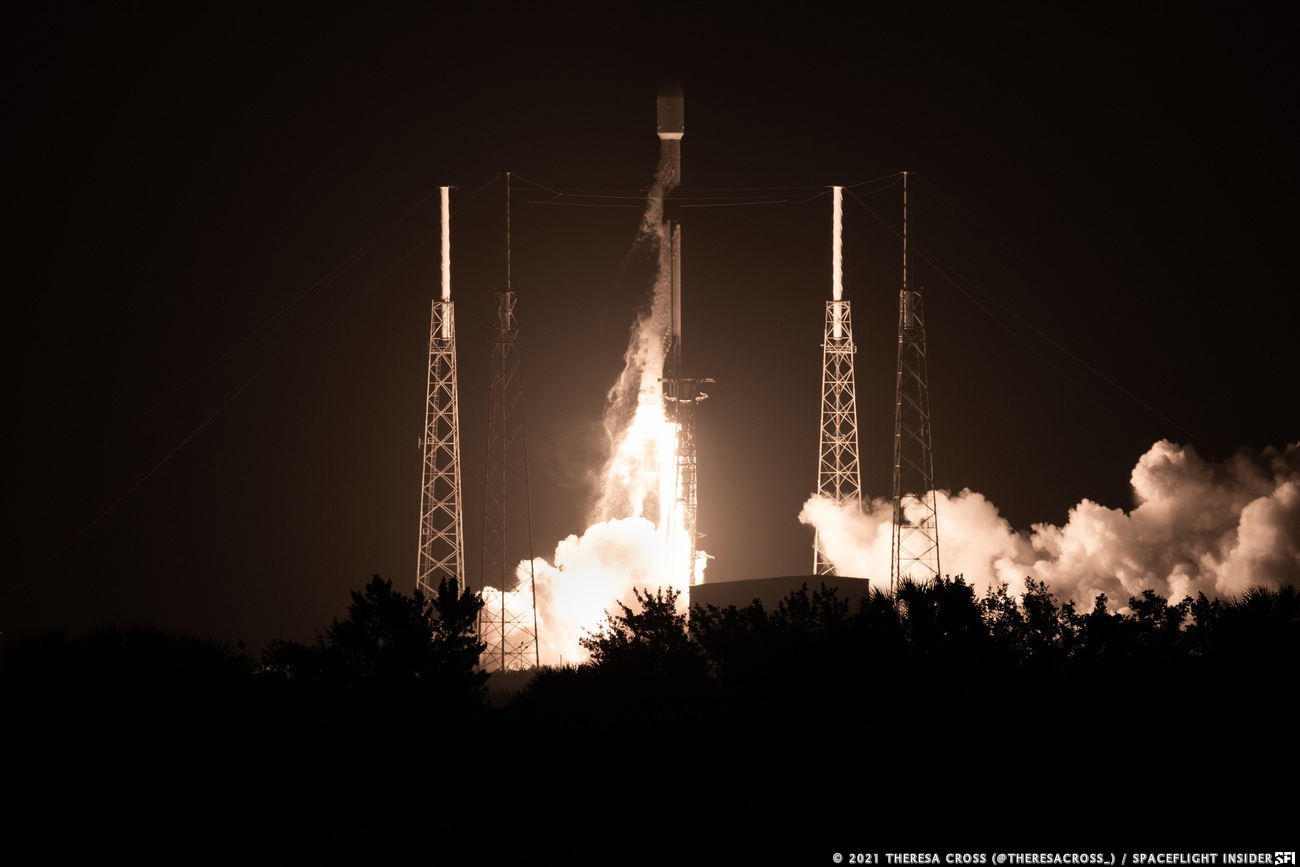 SpaceX launched its 25th batch of Starlink internet satellites to join its ever-growing constellation in low Earth orbit as the company continues its push for global coverage.

While the second stage reached orbit after about nine minutes, it coasted in orbit for about 35 minutes before briefly igniting its engine again to circularize its trajectory. Then about 20 minutes after that, the 60 Starlink satellites were deployed. 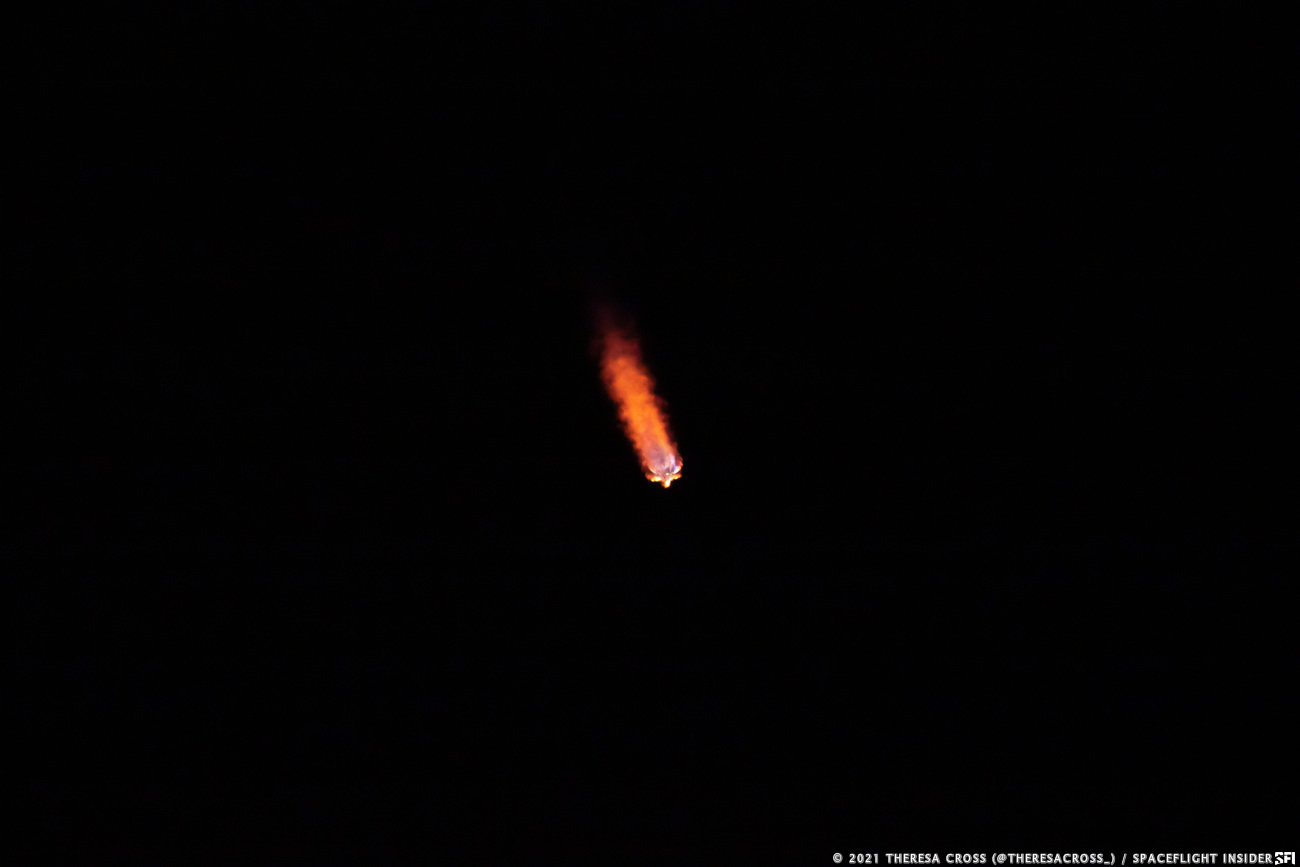 The constellation of satellites are nearing full connectivity and after twenty eight launches, continuous coverage is expected to be achieved, according to Gwen Shotwell, President and Chief Operating Officer of SpaceX.

The Federal Communication Commission recently approved a modification to the internet provider allowing Starlink to move its future satellites to an altitude of 550 kilometers despite the objections of Amazon and other companies.

The concern from other satellite networks is possible signal interference from the growing constellation. The FCC’s approval arrived just ahead of this launch, as SpaceX reached approximately 1,400 satellites in orbit and would have possibly had to suspend further launches until the modification approval was granted. 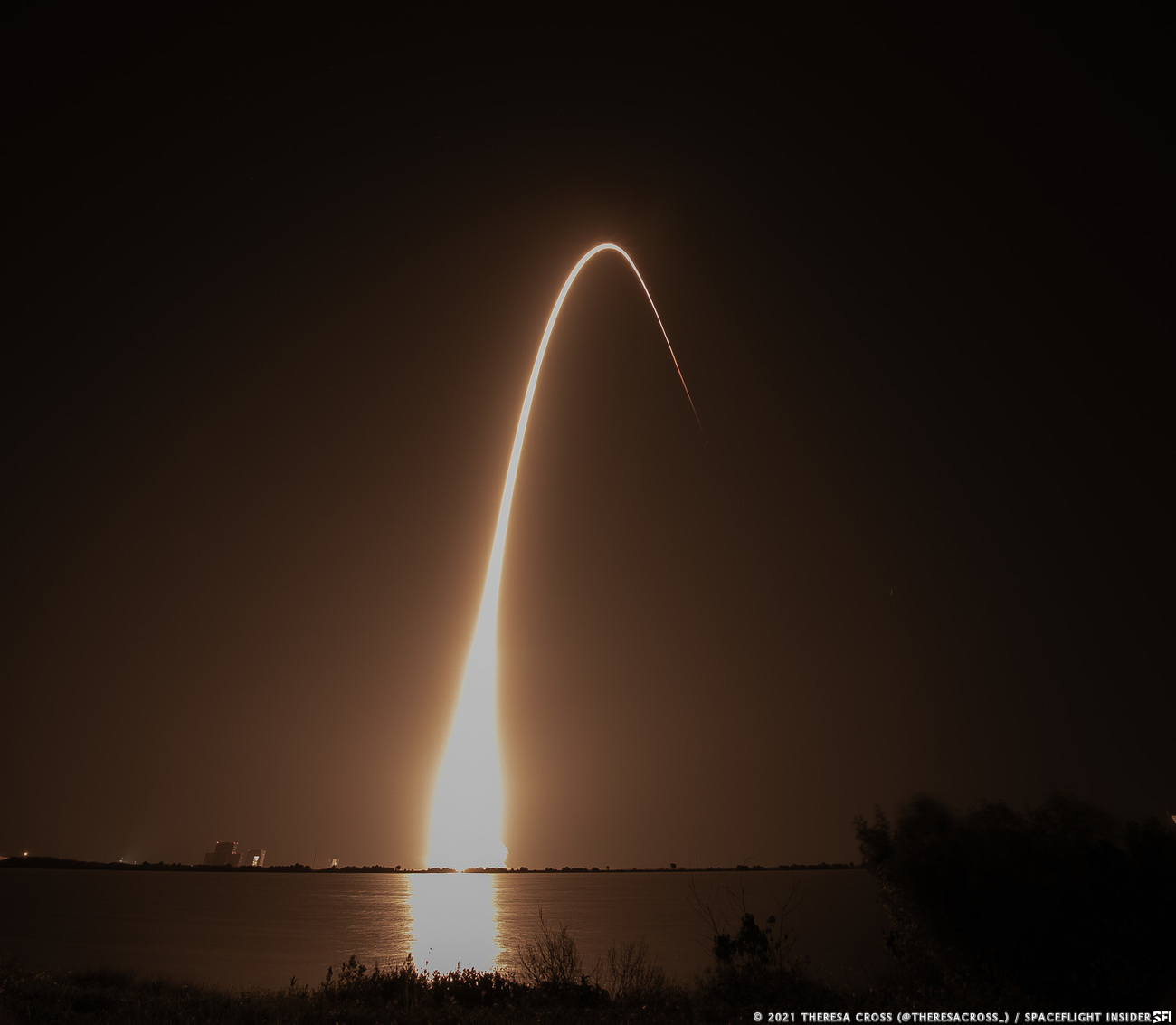 Despite numerous objections to SpaceX’s proposed modifications from other providers, currently and intended, the FCC concluded there would be no signal interference in its approval of SpaceX’s modification request.

The Federal Communication Commission also requests SpaceX report twice yearly any “near misses” including those in the past six months. The FCC also would like a count of Starlink satellites that re-entered the earth’s atmosphere as well as ones that were discarded.