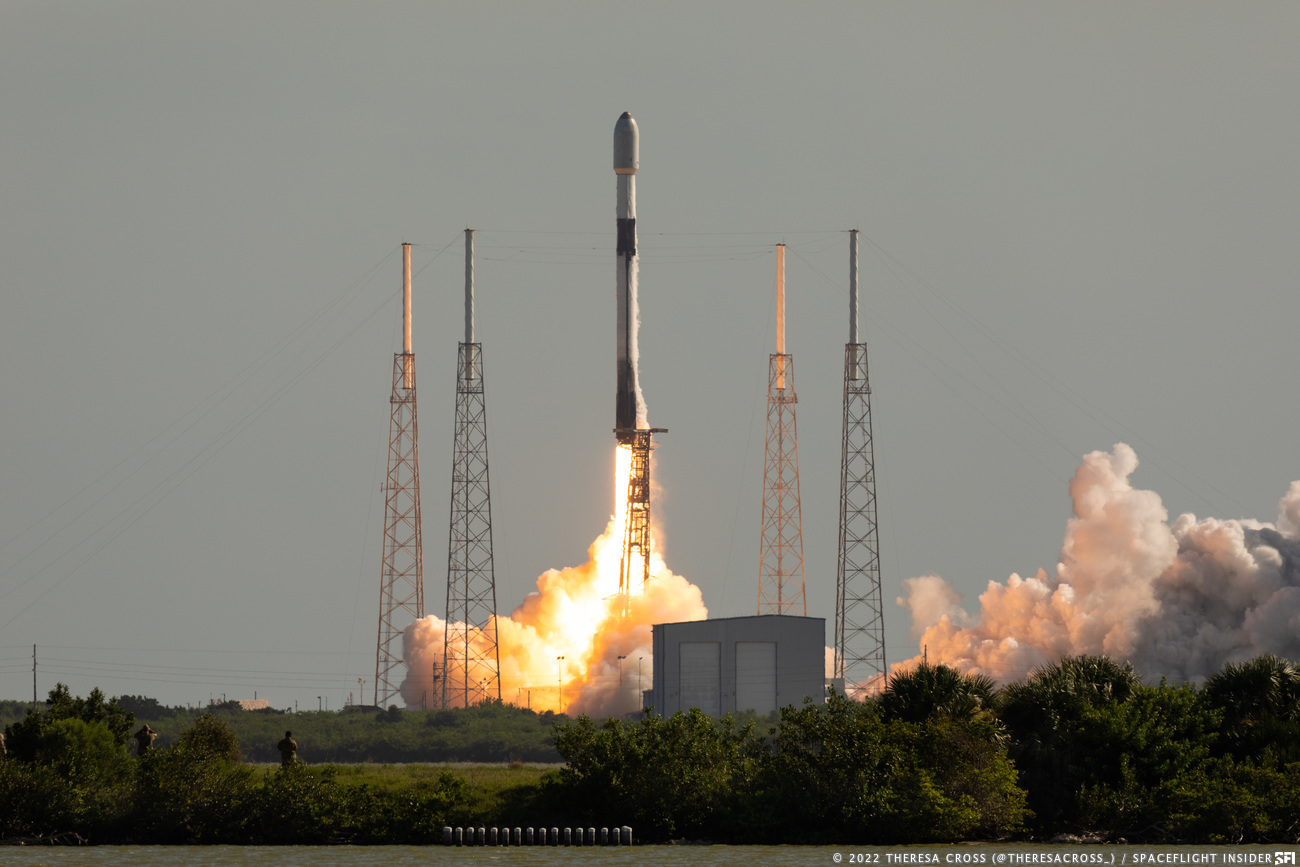 Liftoff of SpaceX’s Falcon 9 occurred at 9:11 a.m. EDT (13:11 UTC) July 7, 2022, from Space Launch Complex 40 at Cape Canaveral Space Force Station in Florida. This was the 13th flight of first stage core B1058, the second booster to reach this benchmark for the company.

Today’s flight was also the 100th Falcon 9 launch with a flight-proven first stage. The company plans to fly reusable boosters until exhaustion with B1058, as well as B1060, helping to pave the way.

B1058 successfully landed on SpaceX’s drone ship “Just Read the Instructions” staged some 410 miles (660 kilometers) downrange in the Atlantic Ocean. Once it returns to Port Canaveral, it’ll be readied for a 14th mission.

Additionally, the twin fairings halves that encapsulated the Starlink satellites will be retrieved from the sea and returned to SpaceX to be recycled for future launches. 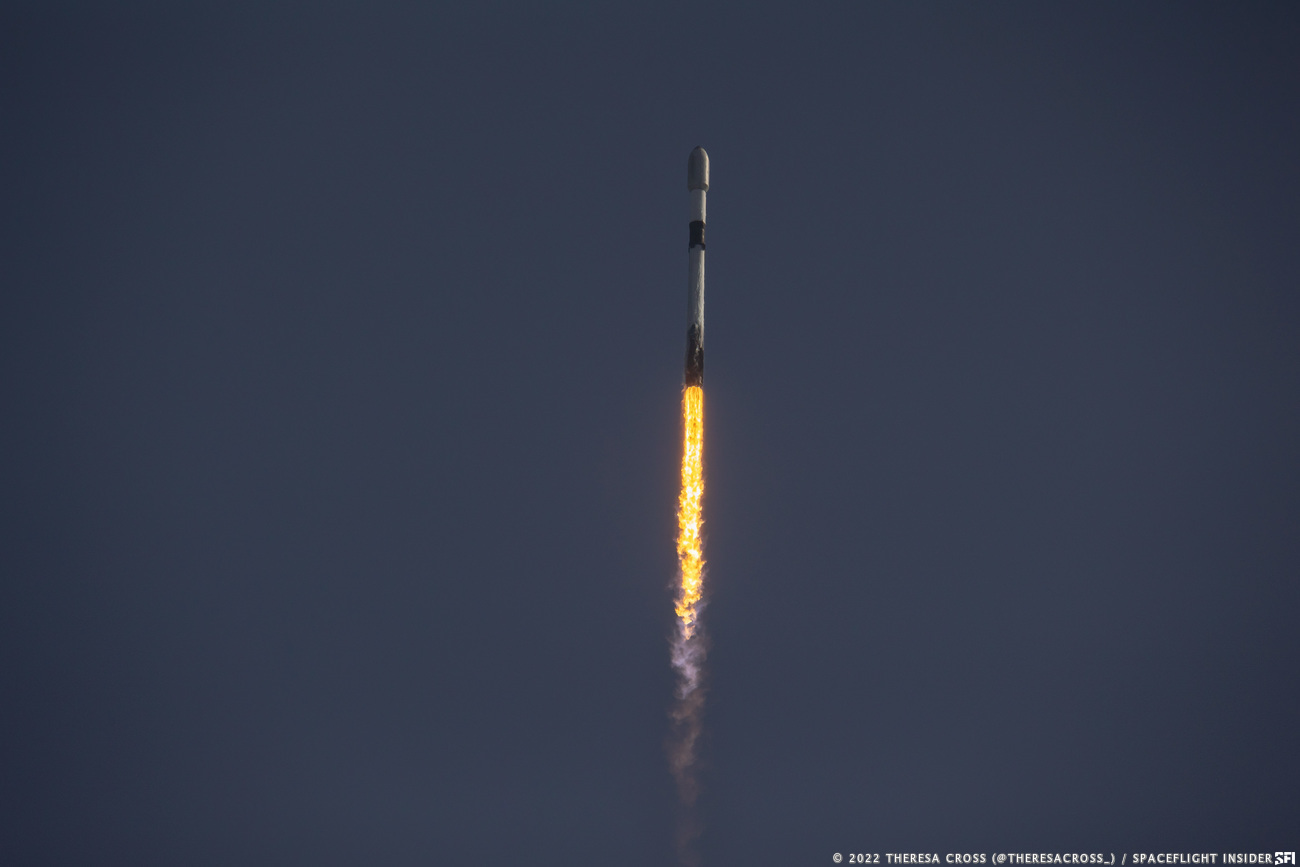 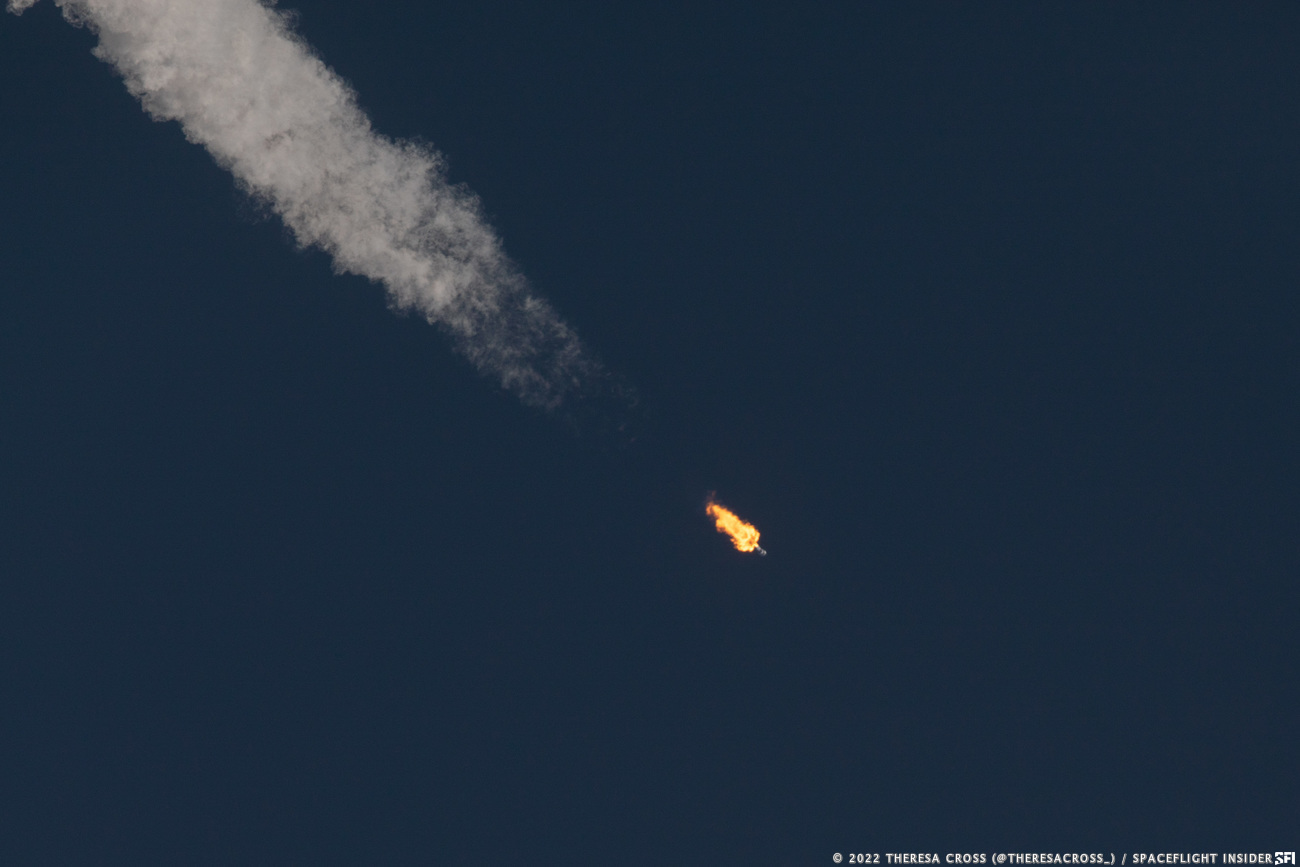 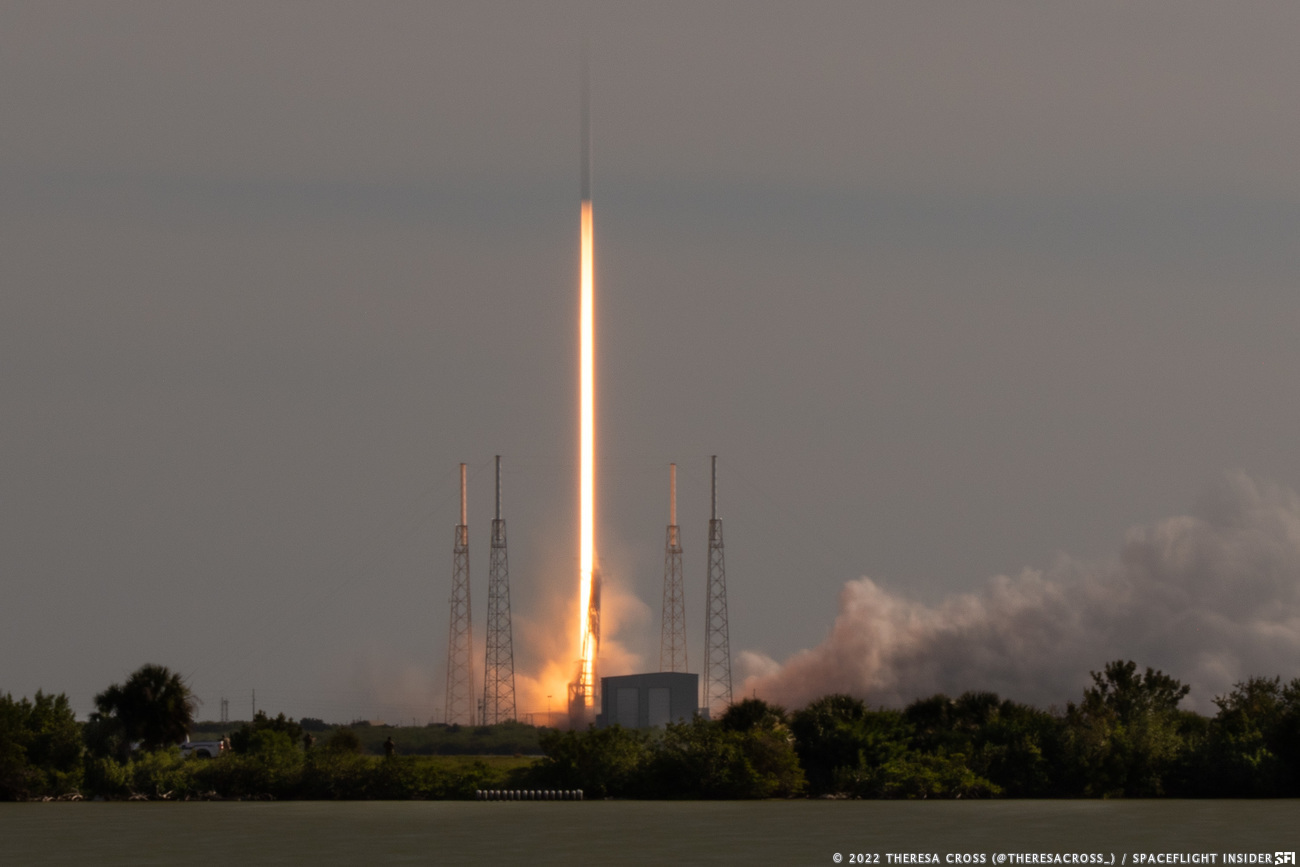