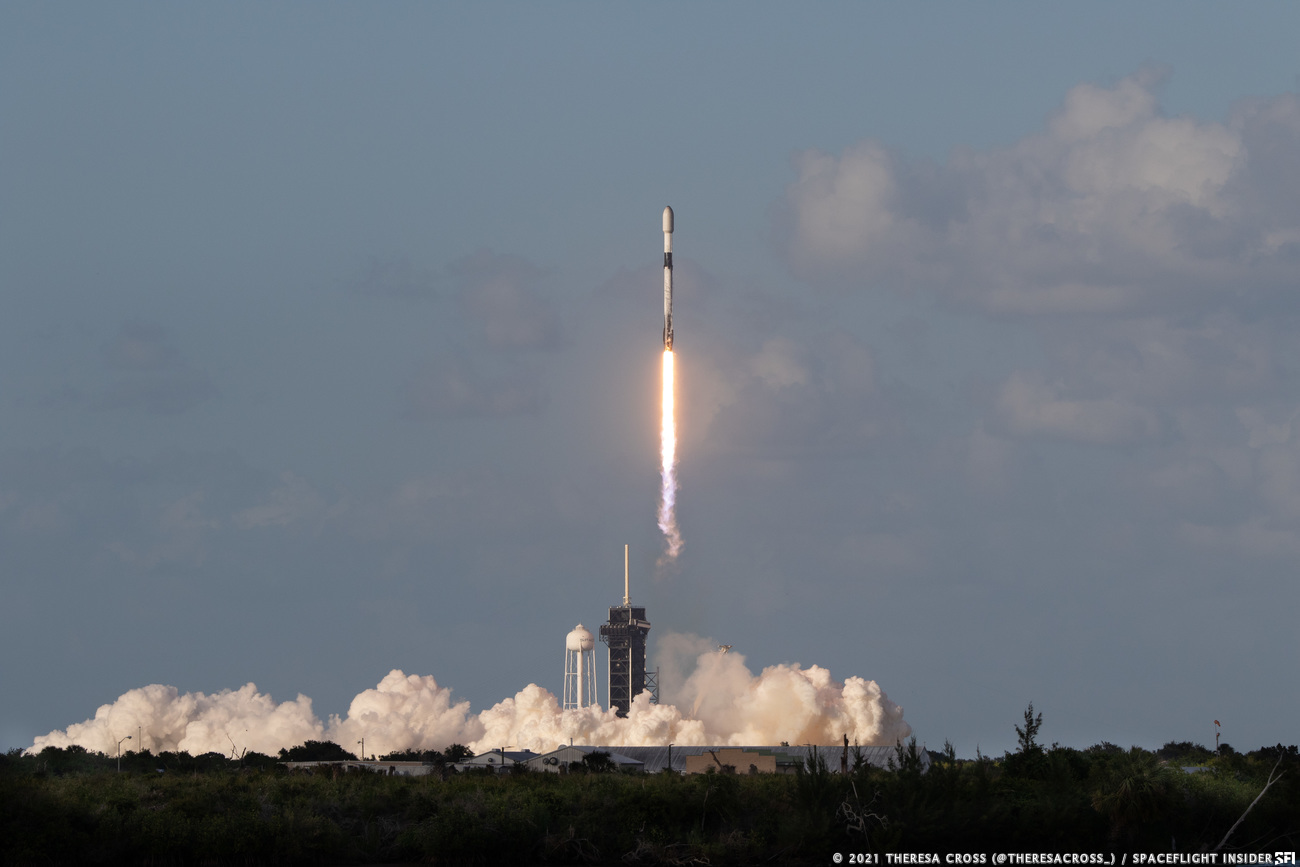 Saturday evening, May 15 at 6:56 p.m. EDT, a SpaceX Falcon 9 rocket launched from LC-39A at NASA Kennedy Space Center in Florida. 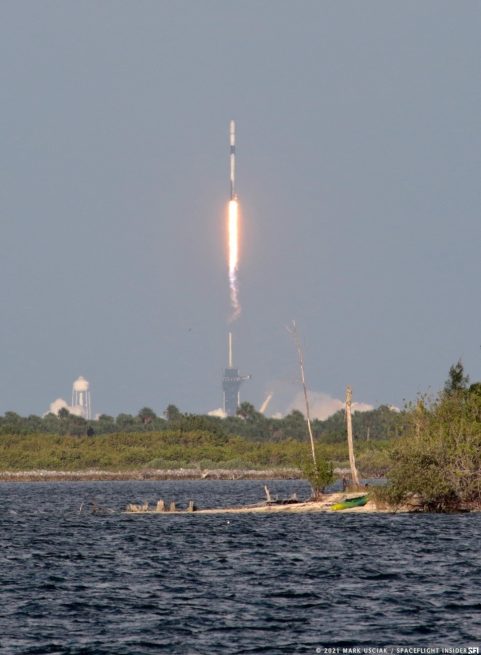 The rideshare mission for SpaceX carried 52 Starlink satellites, a Capella Synthetic Aperture Radar (SAR) satellite, and the Tyvak-0130 on board. Falcon 9 booster B-1058 made its eighth trip to space, following a thirty eight day turnaround. SpaceX fleet drone-ship ‘Of Course I still Love You’, supported by GO Quest, recovered the first stage 620km down- range. Of note, the SpaceX video feed from the returning booster remained crisp and uninterrupted by any signal or energy interference – this is believed to be a first.

Starlink satellites fly closer to earth than prior solutions, in fact some sixty times closer. This allows for a much lower latency (the time it takes to send data from one point to the next), which allows the system to support services that traditional internet satellites cannot, due to their distance.

Today’s mission brings the total number of Starlink satellites to 1,685, of which 1,614 are still orbiting.