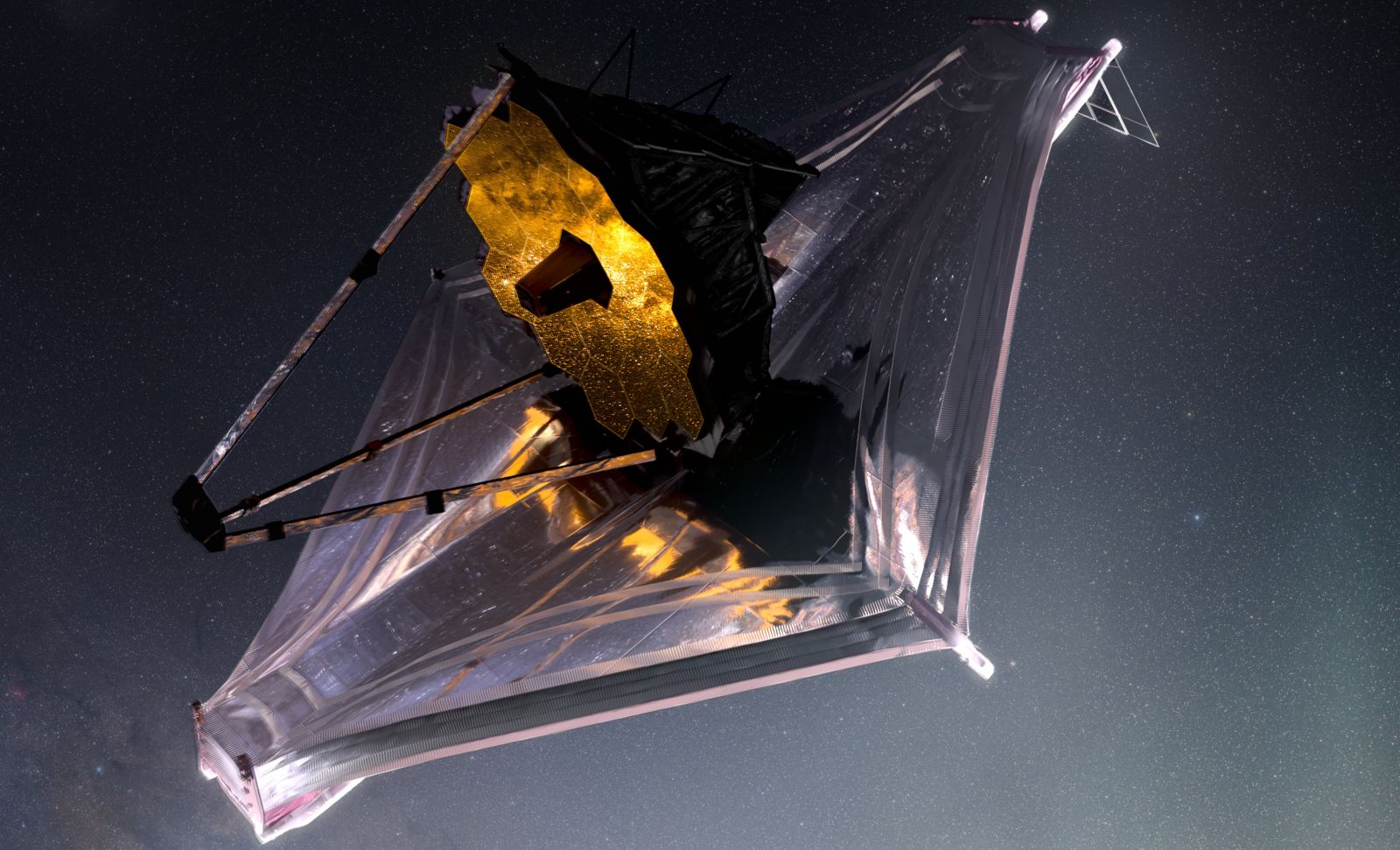 The first full-color photos from the James Webb Space Telescope are expected to be released next month as the space observatory concludes its commissioning phase to begin its science mission.

The Webb telescope, a collaboration with the European Space Agency and the Canadian Space Agency, will provide its first full-color images on July 12, 2022, from the most comprehensive observatory ever launched into space.

The last six months for the spacecraft have been spent in preparation for this science mission. Engineers had to calibrate the instruments to adapt to the space environment and align the telescope’s mirrors.

“As we near the end of preparing the observatory for science, we are on the precipice of an incredibly exciting period of discovery about our universe. The release of Webb’s first full-color images will offer a unique moment for us all to stop and marvel at a view humanity has never seen before,” said Eric Smith, Webb program scientist at NASA Headquarters in Washington. “These images will be the culmination of decades of dedication, talent, and dreams — but they will also be just the beginning.”

The international partnership agreed the first images provided by Webb should be representative of the space telescope’s powerful instrumentation and preview the scientific mission to come, astronomer Klaus Pontoppidan, a Webb project scientist at the Space Telescope Science Institute in Baltimore, said in a NASA news release.

Pontoppidan went on to say the photos are sure to deliver long-awaited “wow” images to astronomers and the public.

The imagery selected to capture has been prioritized to highlight and exercise the extraordinary, powerful capabilities of the spacecraft.

Images will be made available to the public once science visual developers convert raw telescope image data to a final clean photo capable of communicating scientific information about our universe.