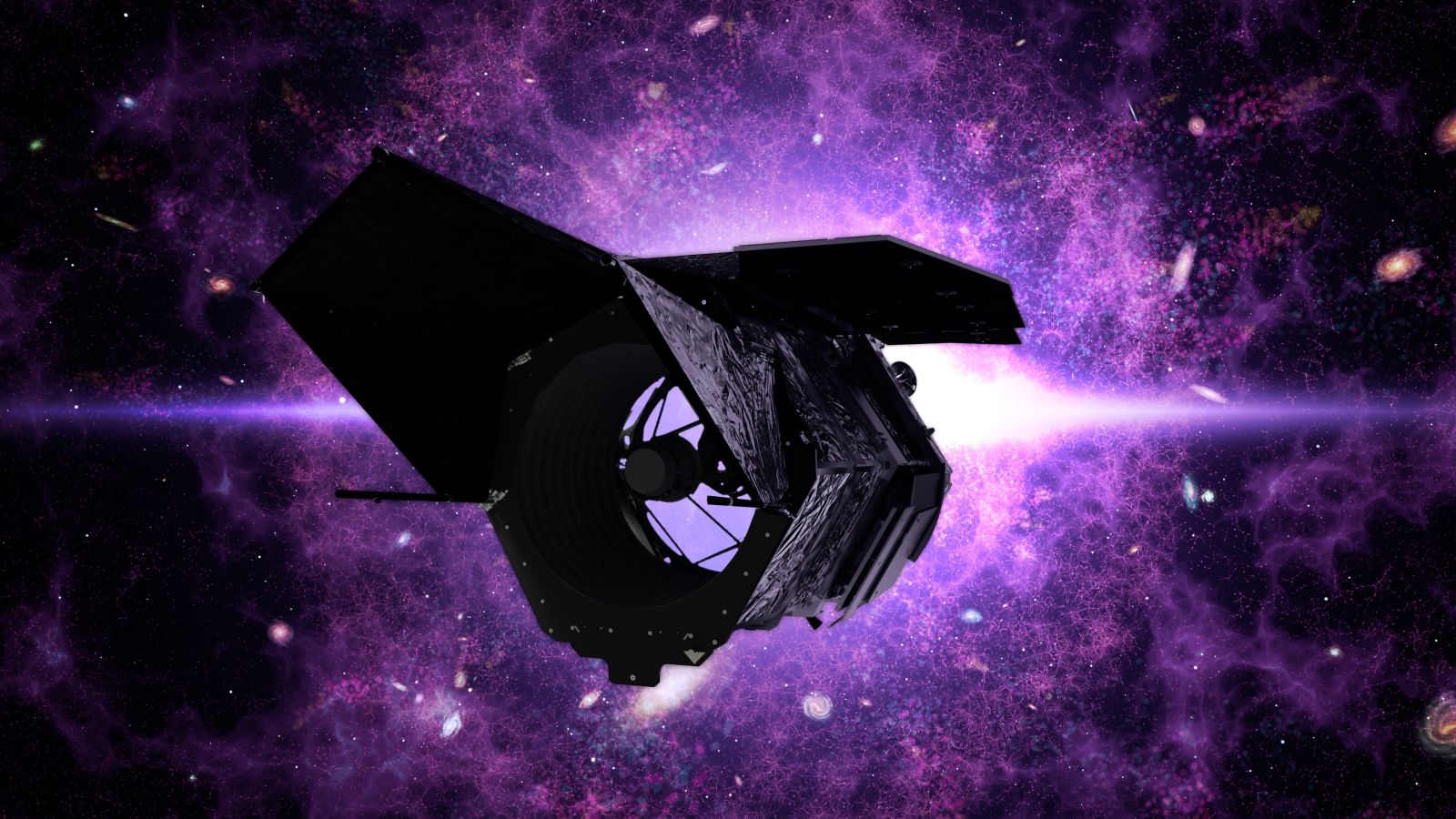 NASA has selected SpaceX to launch the Nancy Grace Roman Space Telescope aboard a Falcon Heavy rocket in October of 2026.

The $255 million contract announcement comes just days after the first images were released from the James Webb Space Telescope, igniting an explosion of interest not only from the astronomy community, but the general public as well.

It is also being designed to help to search for exoplanets beyond our own solar system.

The Nancy Grace Roman Telescope with its 8-foot (2.4-meter) primary mirror is expected to work alongside Webb to tackle outstanding astronomical questions that the aging Hubble Space Telescope alone could not have answered.

NASA said the contract is for a launch no earlier than October 2026 from Launch Complex 39A at NASA’s Kennedy Space Center in Florida.