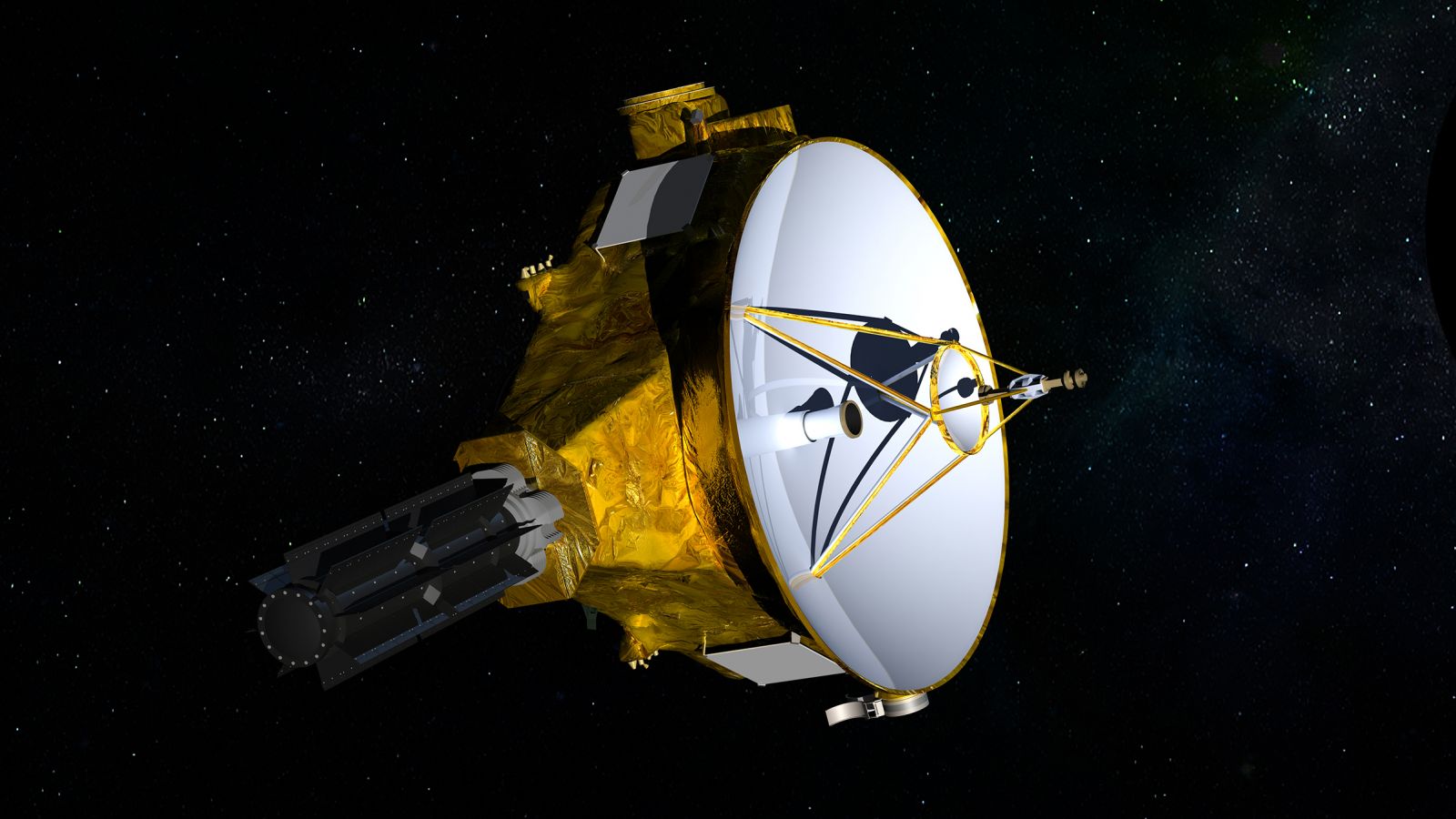 Now more than four billion miles away from Earth, NASA’s New Horizons spacecraft, acting as a distant space observatory, has found that deep space is not entirely dark.

At 48.9 times farther from the Sun than the Earth, New Horizons is far enough away from any major sources of light, putting it in an ideal position to identify tiny light sources from the universe.

Scientists have long wondered whether space is completely dark. Astronomer Tod Lauer of the National Science Foundation‘s (NSF) National Optical-Infrared Astronomy Research Laboratory (NOIRLab), said he always questioned whether the universe “puts out a glow” independent of all known visible light sources, such as stars and galaxies. This glow is known as the Cosmic Optical Background (COB).

The question of whether this glow exists cannot be answered from observations in the inner solar system or from Earth because there the whole sky has a glow produced by dust particles the Sun lights up.

However, in the region where New Horizons is traveling, sunlight is very weak, and far less dust is present, making this an ideal location to search for evidence of a glow emitted by the universe.

In an effort to detect such a glow, scientists analyzed archival images of areas with very few stars and very faint galaxies collected by New Horizons‘ Long Range Reconnaissance Imager (LORRI). They then processed the images to remove all known light sources, including light from stars, light scattered by the Milky Way galaxy, and light from distant galaxies. 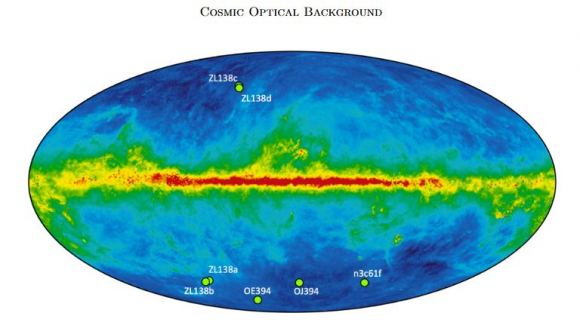 When all known light sources were subtracted out, the images still contained light though not from any known source. According to astronomer Marc Postman of the Space Telescope Science Institute (STScI) in Baltimore, the amount of light still seen in the images is approximately the same amount that comes from known galaxies.

The light could be coming from as-yet undiscovered distant galaxies or from a completely unknown source, Postman said. It is also possible that deep space has more dust than scientists thought, and that that dust is affecting the measurements.

Or the light could be coming from an as-yet unknown exotic source, possibly even something associated with the mysterious dark matter, which gravitationally influences visible matter but itself has never been seen.

Knowing just how dark deep space is will provide scientists with important insights into the formation, history, and evolution of the universe.

“As a person who studies the universe, I really want to know what the universe is made of and what are all the components of the universe. We would like to think that the components that give off light are something that we can really get a good sense of and understand why there is that much light,” Postman said.