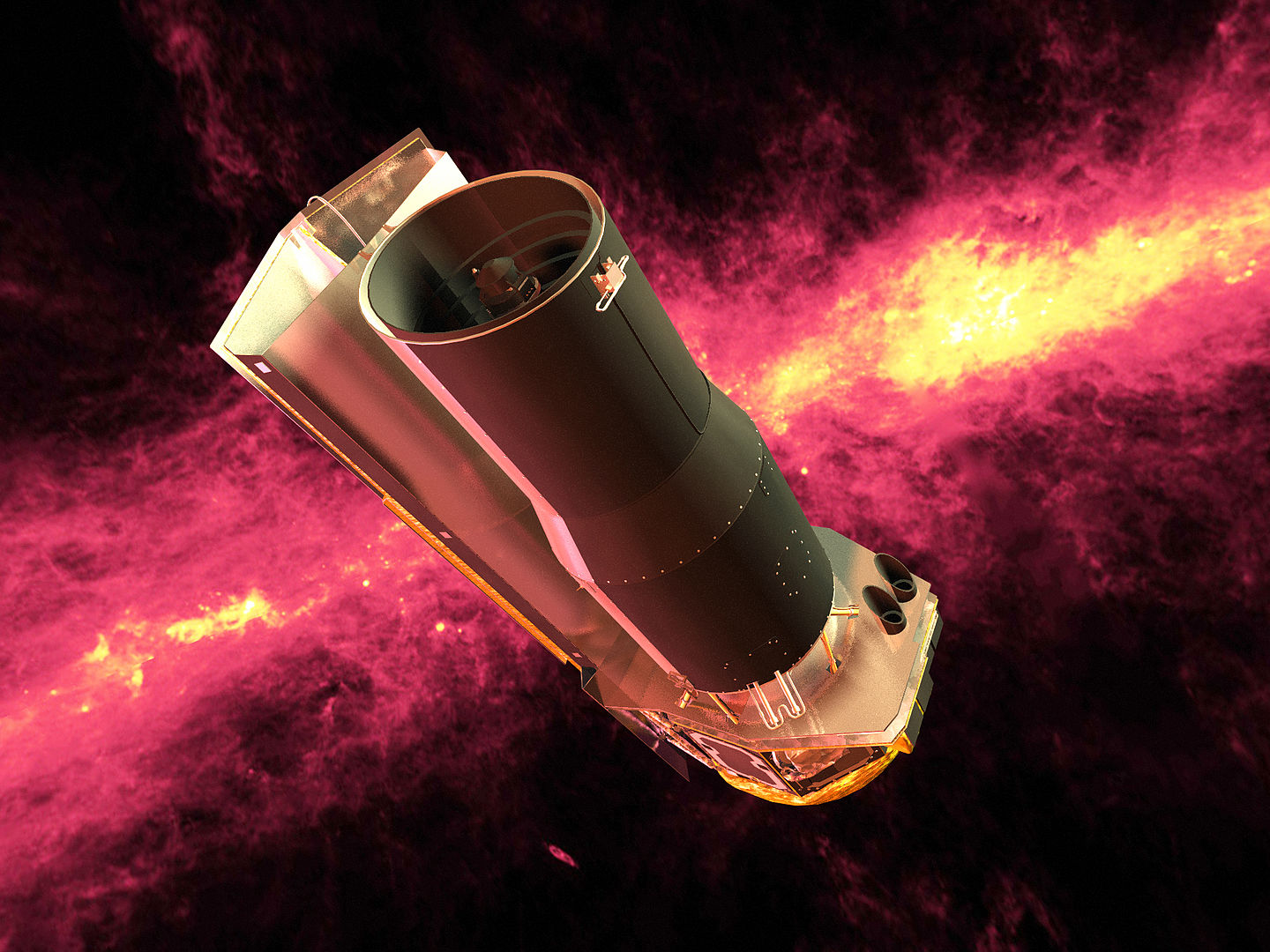 While criticism of NASA’s efforts frequently focuses on cost overruns or delays, what is sometimes missed is that many missions have far exceeded how long program managers had believed they would be operating. The Spitzer Space Telescope is one such mission, but like all good things, it too is nearing the end.

NASA’s Spitzer Space Telescope (SST) was launched in 2003. It was expected to operate for about two and a half to slightly over five years. While the mission’s team at NASA’s Jet Propulsion Laboratory (JPL) have managed to keep one of the telescope’s instrument functioning for far longer than anticipated, transmitting data back home becomes more difficult as the spacecraft slips further away from Earth.

“You can have a world-class spacecraft, but it doesn’t mean anything if you can’t get the data back home,” said Joseph Hunt, Spitzer’s deputy mission manager.

Spitzer was the last of NASA’s four Great Observatories mission to be launched. The telescope captures infrared light from objects that aren’t hot enough to radiate visible light. During its nearly 16 years of operation Spitzer has discovered the largest ring around Saturn and made observations of some of the most distant known galaxies.  The space telescope has also captured images of nebulas and studied exoplanets orbiting distant stars.

Spitzer’s orbit around the Sun is similar to the Earth’s but at a slower speed. The spacecraft is currently about 168 million miles (254 million kilometers) behind the Earth. Because of this distance and the curvature of Spitzer’s orbit, the spacecraft must tilt its solar panels away from the Sun in order to point its antenna towards Earth to transmit data and receive commands. During times when to solar panels are pointed away from the Sun the spacecraft must operate on a combination of solar and battery power. Currently, Spitzer can communicate with Earth for about 2.5 hours before it has to turn its solar panels back towards the Sun. 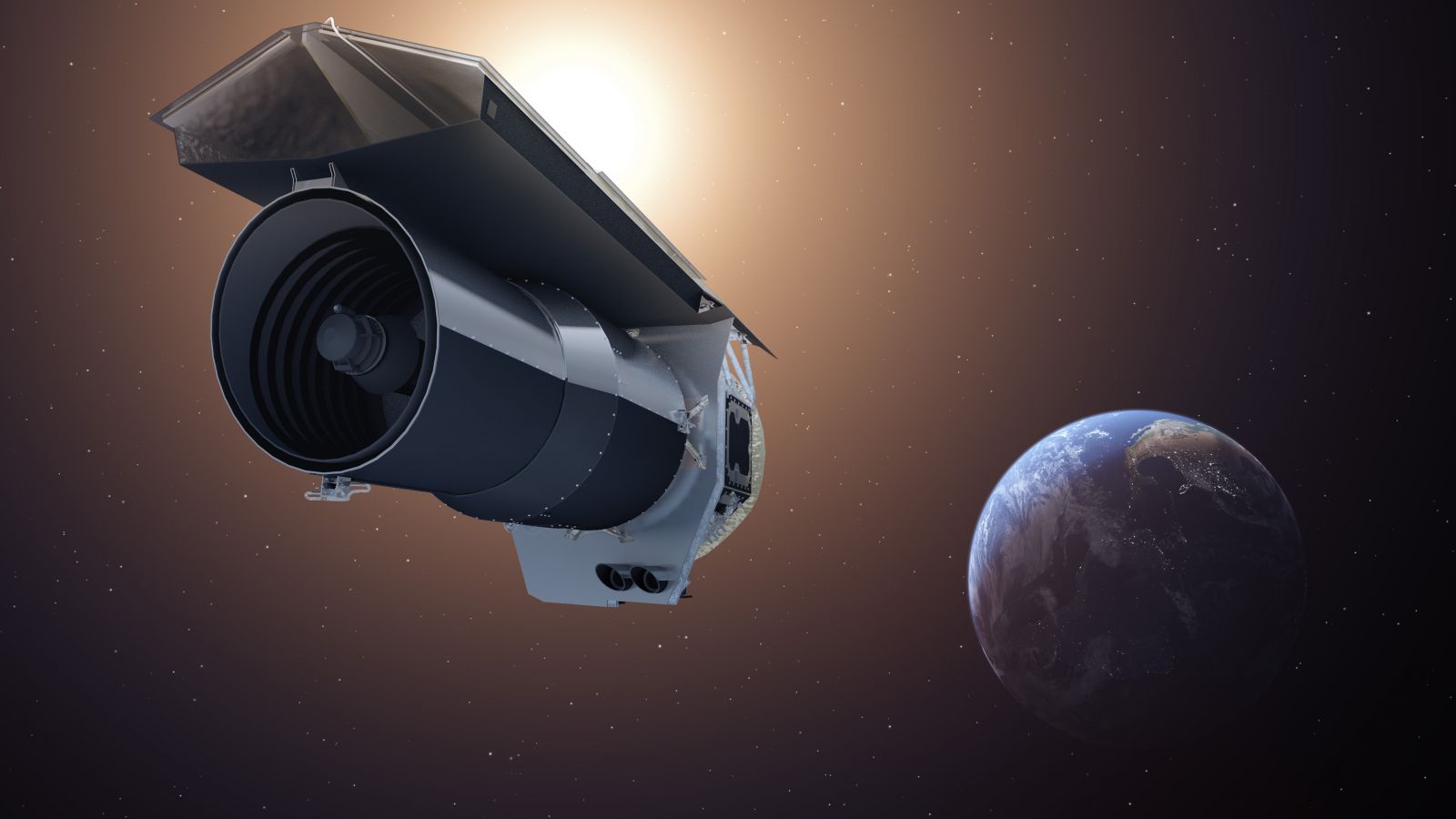 In 2009, Spitzer’s supply of liquid helium coolants ran out, rendering two of the space telescope’s instruments inoperable. Engineers were about to keep one part of the remaining instrument working and the spacecraft has been working in “warm” mode ever since.

In 2017, Spitzer discovered the presence of seven  Earth-size rocky planets around the TRAPPIST-1 star.  In many cases, Spitzer’s observations are combined with those of other spacecraft, including the  Hubble Space Telescope and Kepler.

Spitzer’s final year and a half of operations will  include several exoplanet related surveys. One study will observe 15 dwarf stars considered likely to host exoplanets. Spitzer will also follow-up on exoplanets discovered by NASA’s Transiting Exoplanet Survey Satellite (TESS), which launched on April,18, 2018.

“I can genuinely say that no one involved in the mission planning thought we’d be running in 2019,” said Lisa Storrie-Lombardi, Spitzer’s project manager. “But we have an incredibly robust spacecraft and an incredible team. And we’ve been lucky. You have to have some luck, because you can’t anticipate everything.” 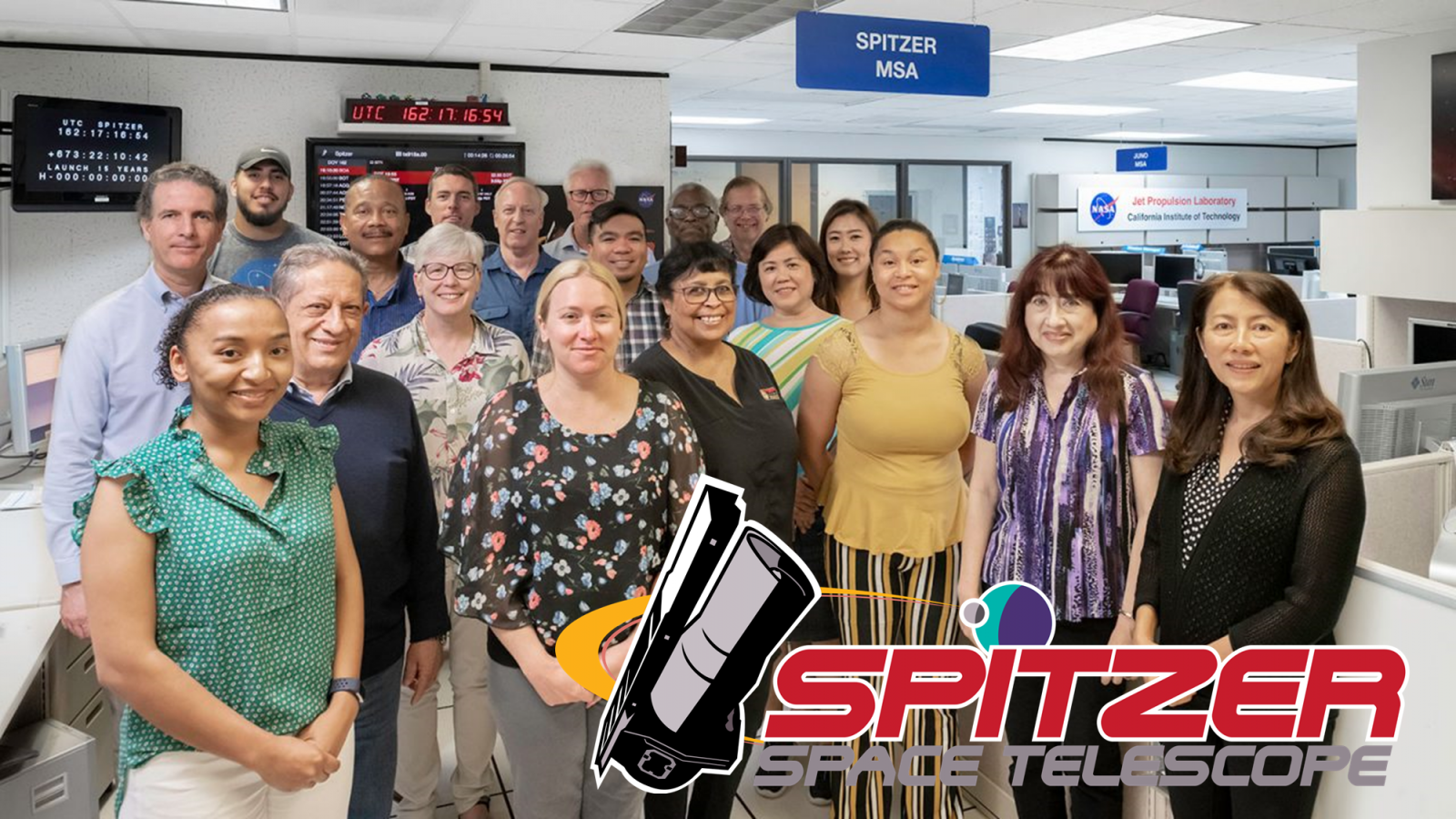