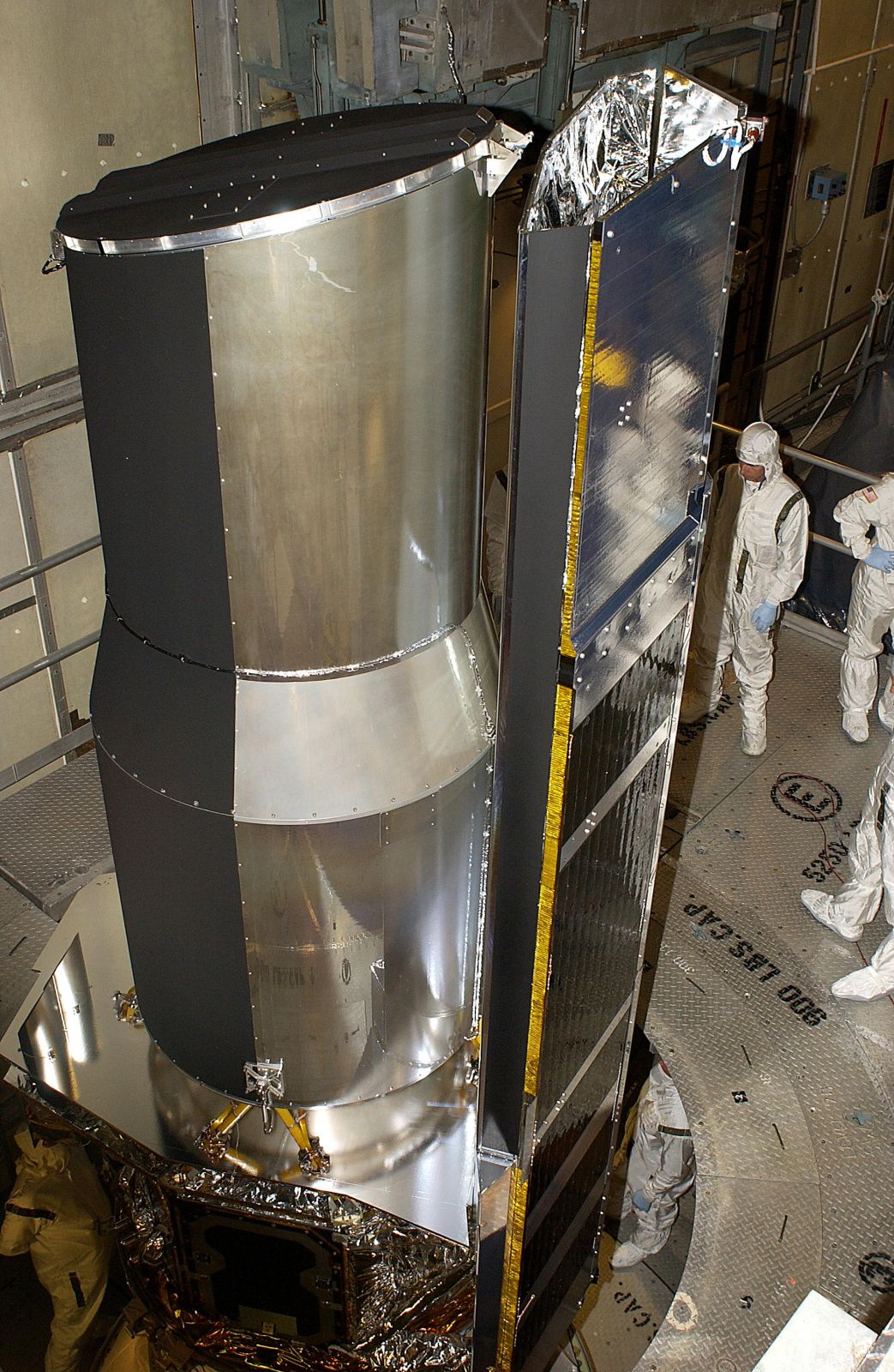 In a live broadcast on Wednesday, January 22, NASA celebrated 16 years of incredible accomplishments by the Spitzer Space Telescope, one of its four “Great Observatories” in space.

Observing in the infrared allows scientists to see through dust that obscures materials in visible light. Spitzer‘s ability to penetrate this dust revealed regions within galaxies that would otherwise be impossible to observe.

“We see star-forming regions; we see galaxies forming and merging and just a whole cornucopia of objects in space that are not visible to our eyes in the optical, but are visible in the infrared,” Dodd explained.

Among Spitzer‘s targets is the most distant galaxy ever observed, GN-z11, whose light was emitted just 400 million years after the Big Bang, or 13.4 billion years ago.

Because the telescope was placed in an Earth-trailing solar orbit, it was not subject to infrared radiation produced by the Earth and Moon, Dodd added.

Over time, Spitzer‘s distance behind the Earth grew, making its communications with our planet more difficult. Its solar-powered batteries must face the Sun to recharge, but doing so for too long risks heating up instruments that need to stay cool. 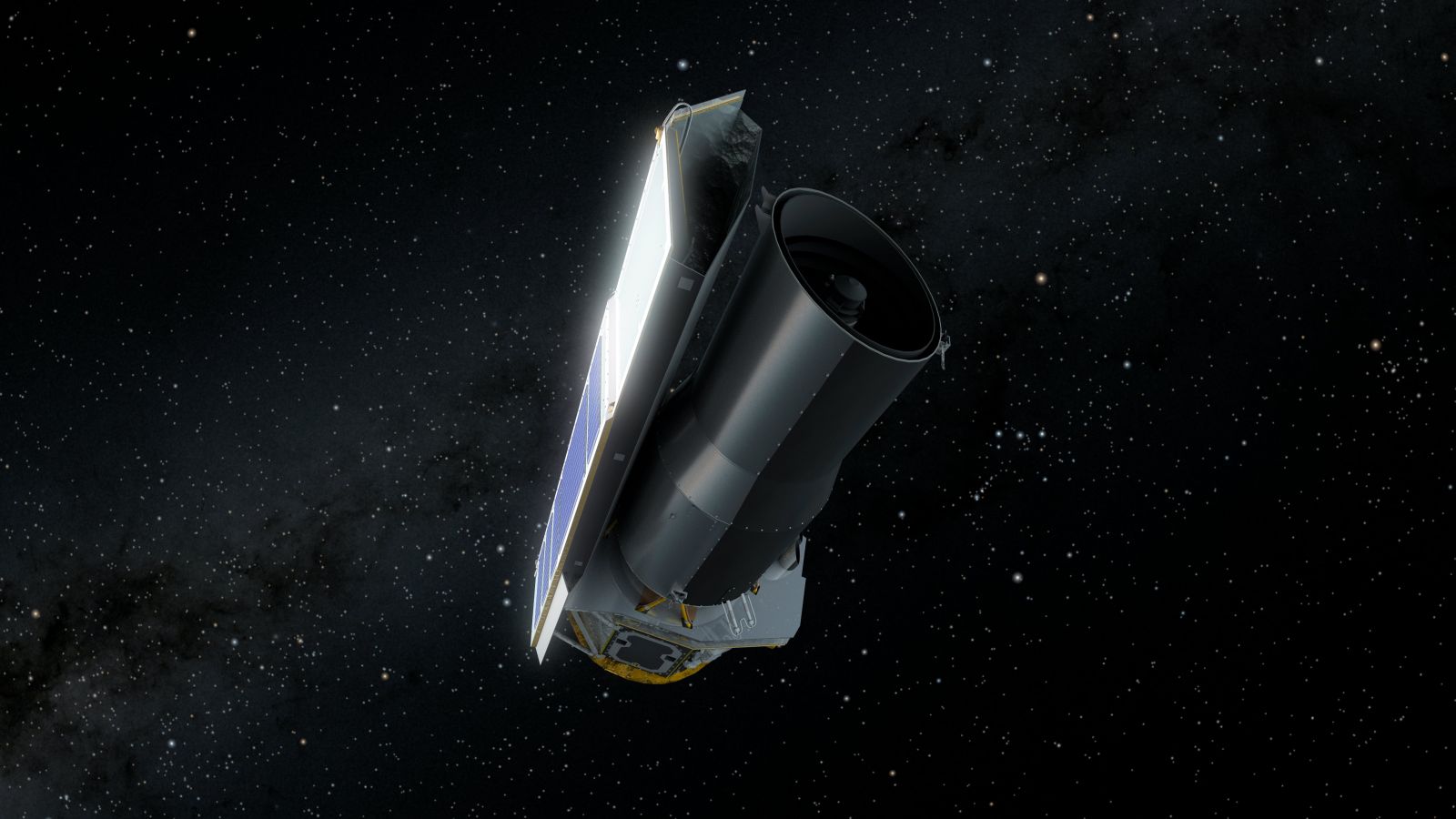 Because this communication will eventually become impossible, NASA has decided to end the mission. After Spitzer conducts its final observations on Wednesday, January 29, mission engineers will permanently put it into safe mode the next day.

When the telescope launched in August 2003, mission scientists and engineers had no idea it would function for more than 16 years and that it would operate successfully so far from the Earth.

Among Spitzer‘s most significant discoveries are exoplanets, planets orbiting stars other than the Sun. The telescope studied these planets via a technique known as the transit method. As an orbiting planet passes or transits in front of its parent star, that star’s light is dimmed. Using this method, Spitzer confirmed the presence of two planets orbiting the ultra-cool red dwarf star TRAPPIST-1, then discovered another five planets orbiting it.

All seven planets are roughly Earth-sized and rocky. Spitzer measured their densities, temperature variations in their atmospheres, and winds. Three of the seven are located in the star’s habitable zone, where temperatures would permit liquid water to exist on their surfaces.

Little was known about exoplanets when Spitzer was built, so mission scientists had no idea the telescope would play such a major role in exoplanet science.

In our own solar system, Spitzer discovered a huge ring of diffuse particles around Saturn not visible in optical wavelengths. It also analyzed dust kicked up when NASA’s Deep Impact spacecraft deliberately impacted Comet Tempel 1 in 2005. That analysis revealed materials that were present in the solar system’s earliest days.

In 2016, NASA decided to end Spitzer‘s mission within two years, to coincide with the launch of the James Webb Space Telescope (JWST), which will also observe in the infrared.  When JWST‘s launch was delayed, Spitzer was given one more extension. JWST‘s launch is now scheduled for 2021.

“Spitzer taught us how important infrared light is to understanding our universe, both in our own cosmic neighborhood and as far away as the most distant galaxies,” Hertz emphasized. “The advances we make across many areas in astrophysics in the future will be because of Spitzer‘s extraordinary legacy.”