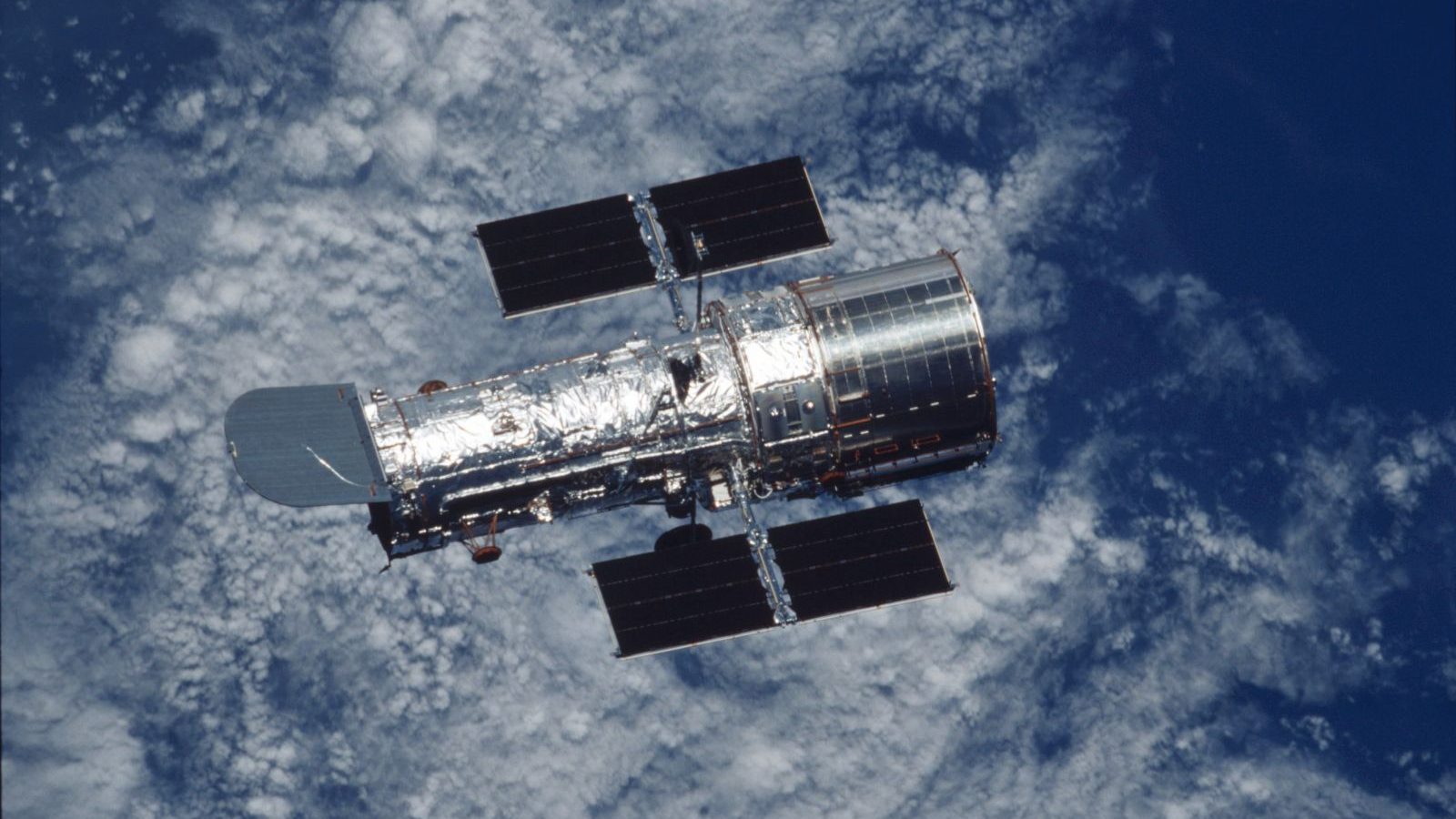 According to Hubble support team members, the instruments have remained in safe mode since Oct. 25, 2021, while team members continue to investigate.

During this phase of utility exploration into Hubble’s latest issue, all science operations are suspended for the telescope.

On Oct. 23, the telescope’s instruments began to issue error codes at 1:46 a.m. EDT signifying the loss of synchronization of messages and communication problems internally.

Teams reset the instruments allowing science and discovery operations to resume the next morning, but at 2:38 a.m. Oct. 25, instruments issued error codes representing numerous losses of synchronized messages, the spacecraft then autonomously entered safe mode where it remains at this time.

Support staff for the Hubble Space Telescope are developing procedures that will help them better understand the synchronization issue and how to approach data collection and resolutions during and for the current loss in operations.

NASA said the process is expected to take a week. Meanwhile, the 31-year-old spacecraft itself is operational.