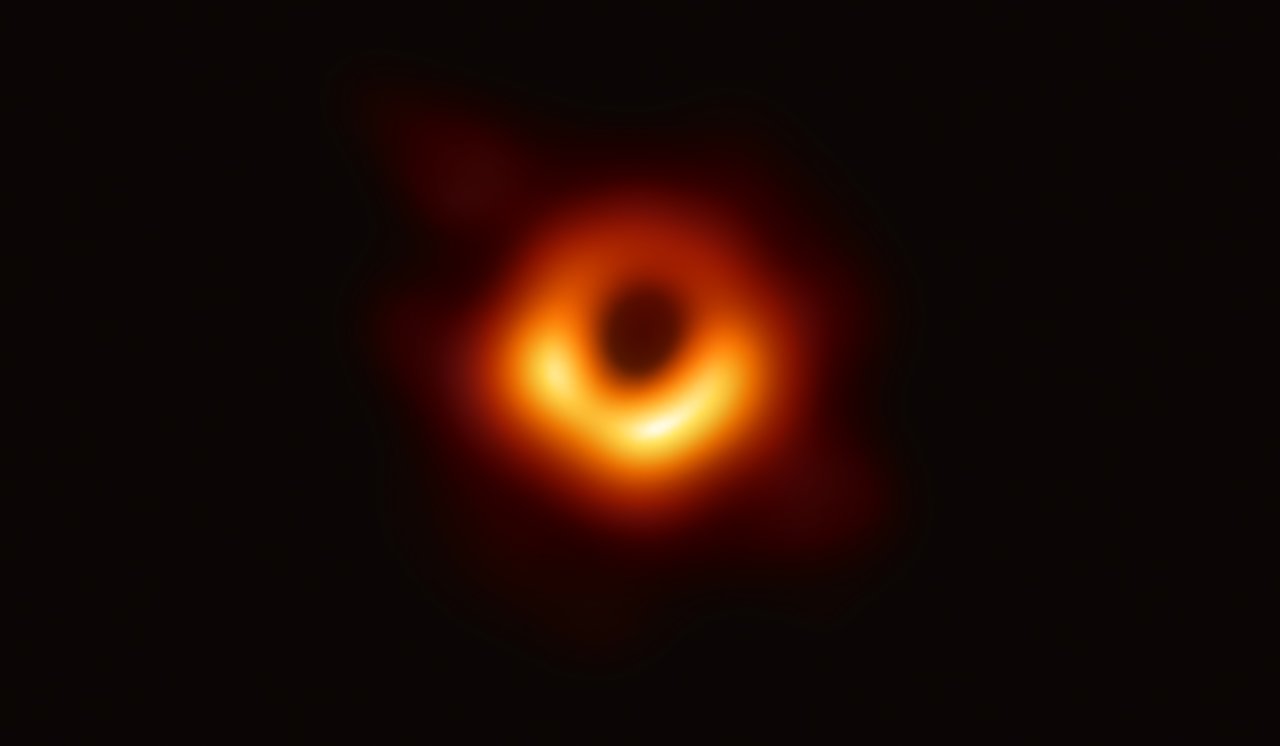 The Event Horizon Telescope (EHT) is a group of radio telescopes spans the globe and has captured the first images of a black hole. Image Credit: ESO

Black holes were known to exist, but until recently, no images of them had ever been captured. An international network of radio telescopes has changed all that.

A team of researchers hailing from points across the globe have developed and used the Event Horizon Telescope (EHT) to create the first-ever image of a black hole and the collapsed star’s shadow. The black hole imaged is at the heart of the Messier 87 (M87) elliptical galaxy which is located an estimated 55 million light-years from Earth.

To capture the shadow the black hole cast on the accretion disc required eight ground-based radio telescopes. These observatories are located at various countries and were tied together to work as a single unit. As was noted by JPL/ESO this essentially meant that this interconnected system produced a telescope that was “…the size of our entire planet.”

“This is an amazing accomplishment by the EHT team,” said Paul Hertz, the director of the astrophysics division at NASA Headquarters via an agency-issued release. “Years ago, we thought we would have to build a very large space telescope to image a black hole. By getting radio telescopes around the world to work in concert like one instrument, the EHT team achieved this, decades ahead of time.”

This particular black hole is no light weight. Estimates place its size at about 6.5 billion times the mass of our Sun.

This feat required numerous ground and space-based observatories to all be focused on the M87 black hole at the same time (this took place back in April of 2017). NASA is familiar with this particular galaxy as it has used its resources to study the brightness of the jet that erupts from the black hole. That jet extends more than 1,000 light-years away from the center of M87 and it’s powered by the black hole.

“Scheduling all of these coordinated observations was a really hard problem for both the EHT and the Chandra and NuSTAR mission planners,” said Joey Neilsen, an astronomer at Villanova University in Pennsylvania. “They did really incredible work to get us the data that we have, and we’re exceedingly grateful.”

Particles hurled out as part of this jet travel at close to the speed of light, making M87 a good target for scientists. Another tantalizing aspect of M87 was something the Hubble Space Telescope discovered in 1999 that is located within the jet. Dubbed HST-1, this “blob of matter” periodically brightens and dims.

Scientists didn’t pull any punches when it came to studying the black hole in the center of M87. From low-energy radio waves to high-energy gamma rays, researchers went all in.

“X-rays help us connect what’s happening to the particles near the event horizon with what we can measure with our telescopes,” Neilsen said. Neilsen was the point person in terms of Chandra and NuSTAR analysis for EHT’s Multiwavelength Working Group.

As noted, black holes are collapsed stars, giving them gravitational fields so extreme that not even light can escape. Without light—they cannot be seen. The accretion disk, the matter that has been crushed and orbits the black hole can be seen. Researchers used this to image M87’s black hole.