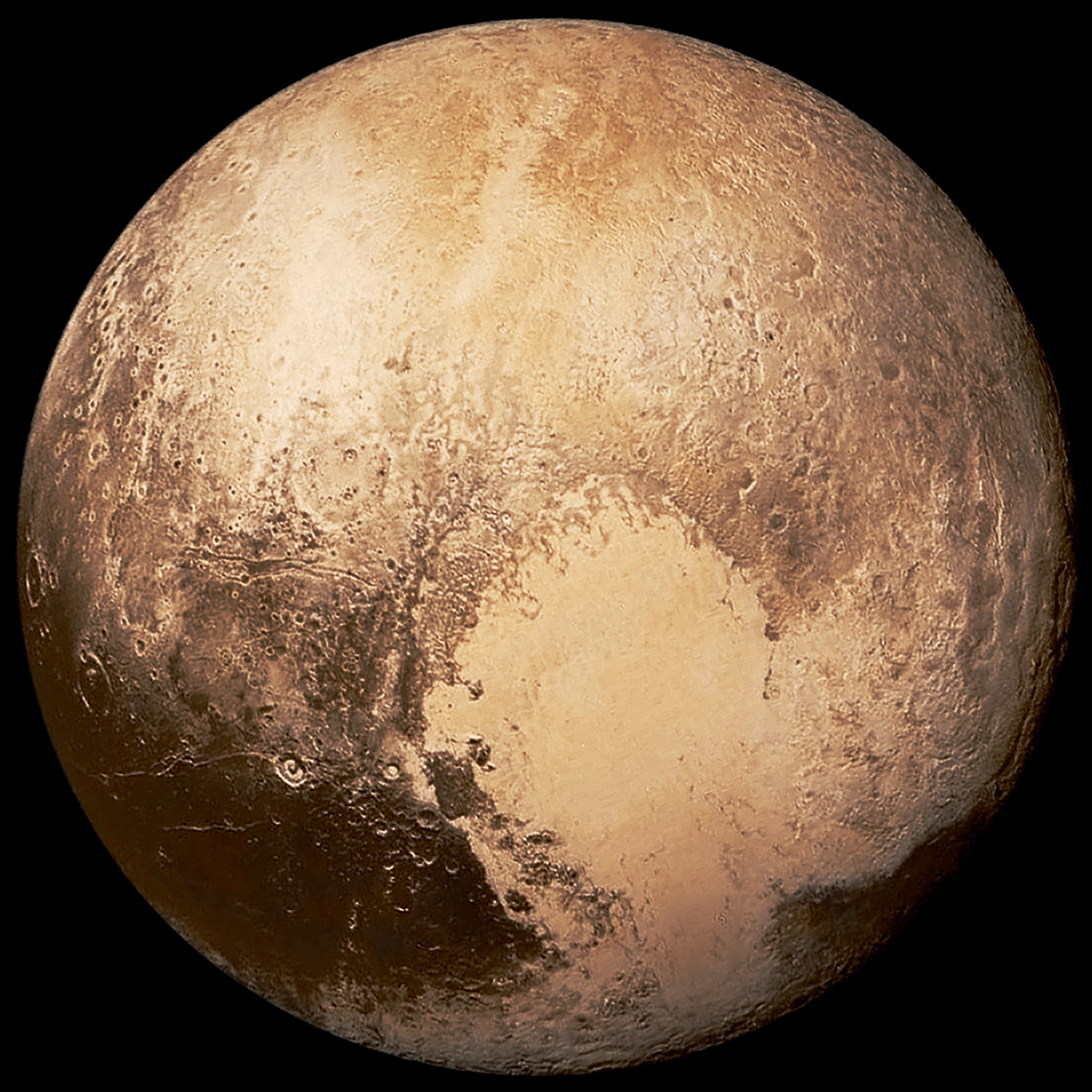 A $3 billion return mission to Pluto with an orbiter is being proposed to further study the subsurface oceans of both Pluto and its large moon Charon.

When New Horizons flew by Pluto in 2015, it found evidence for a subsurface ocean of liquid water, adding the small world to a growing list of solar system worlds harboring underground oceans that could potentially support microbial life. These worlds include dwarf planet Ceres, Jupiter’s moons Europa and Ganymede, and Saturn’s moons Enceladus and Titan.

In a paper published in the journal Icarus, a team of researchers led by Amirhossein Bagheri of the Institute of Geophysics in Zurich, Switzerland, used computer modeling to simulate the history and evolution of subsurface oceans in both Pluto and Charon.

Located more than three billion miles from the Sun, worlds like Pluto and Charon can harbor underground oceans due to internal heating caused by the radioactive decay of rock.

Tidal stretching by each world of its companion is not a heat source because of both worlds’ small sizes.

By measuring the energy balance between heating and cooling within Pluto and Charon, the researchers obtained a record of temperature and depth changes in both worlds’ underground oceans. Parameters they modeled include the thicknesses of both ice and the oceans, the depths of the oceans, and the percentage of ammonia the oceans contain.

They determined that Charon’s subsurface ocean completely froze sometime within the last 500 million years because the large moon has a lower heat budget than Pluto.

Because Pluto has a larger core, more viscous ice — ice that has a consistency between solid and liquid — and a higher ammonia content, its subsurface ocean survived and is currently estimated to have a thickness ranging from 25 to 95 miles (40 to 150 kilometers). 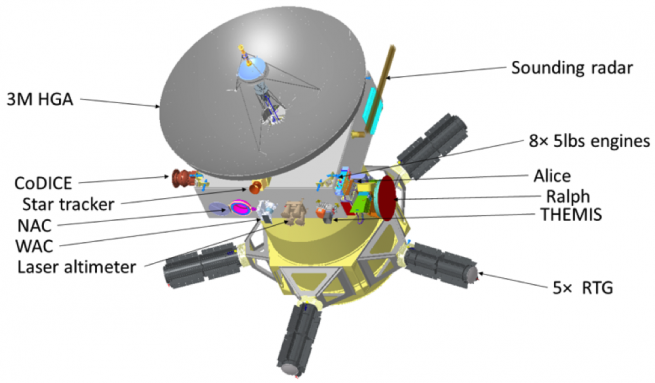 Illustration of Persephone conceptual spacecraft. This spacecraft aims to study the Kuiper belt area and orbit around the planet Pluto. Persephone would be equipped with 12 instruments and use a nuclear propulsion system to reduce the travel time to Pluto. The spacecraft would potentially launch in 2031 using a Space Launch System (SLS) Block 2 rocket. Credit: NASA

Titled Persephone, the proposed return mission to Pluto has a tentative launch date of 2031. The mission concept involves launching on NASA’s SLS rocket before performing a Jupiter flyby one year later, much like New Horizons did, and arriving at Pluto in 2058 after flying by a closer Kuiper Belt Object in 2050.

The spacecraft would take 27 years to get to Pluto because, unlike New Horizons, it will have to travel at a slower pace to be able to brake and enter orbit around the planet.

Pluto is also receding from the Sun following its 1989 perihelion, so Persephone will have to travel further to get to it than New Horizons did.

Studying Pluto’s subsurface ocean, which could potentially harbor microbial life, is a major driver for the return mission. Another is New Horizons‘ surprise finding that Pluto is geologically active, with floating glaciers in Sputnik Planitia, the western side of its iconic heart feature Tombaugh Regio.

Dr. Carly Howett of the Southwest Research Institute (SwRI) in Boulder, Colorado, who is principal investigator of the proposed mission, notes explanation of how a subsurface ocean of liquid water could exist on Pluto requires an orbiter rather than just a flyby mission. An orbiter would be capable of studying the Pluto system’s gravity as that gravity influences the probe.

In addition to studying Pluto’s internal structure, Persephone would also observe its surface and atmosphere, as well as the surfaces and atmospheres of other, smaller Kuiper Belt Objects.

Howett’s proposal, which calls for a second Kuiper Belt Object encounter in 2069 after a three-year stay in Pluto orbit, is expected to be reviewed by NASA’s Planetary Science and Astrobiology Decadal Survey, which chooses the space agency’s future missions.