Observations indicate comets may have brought water to Earth 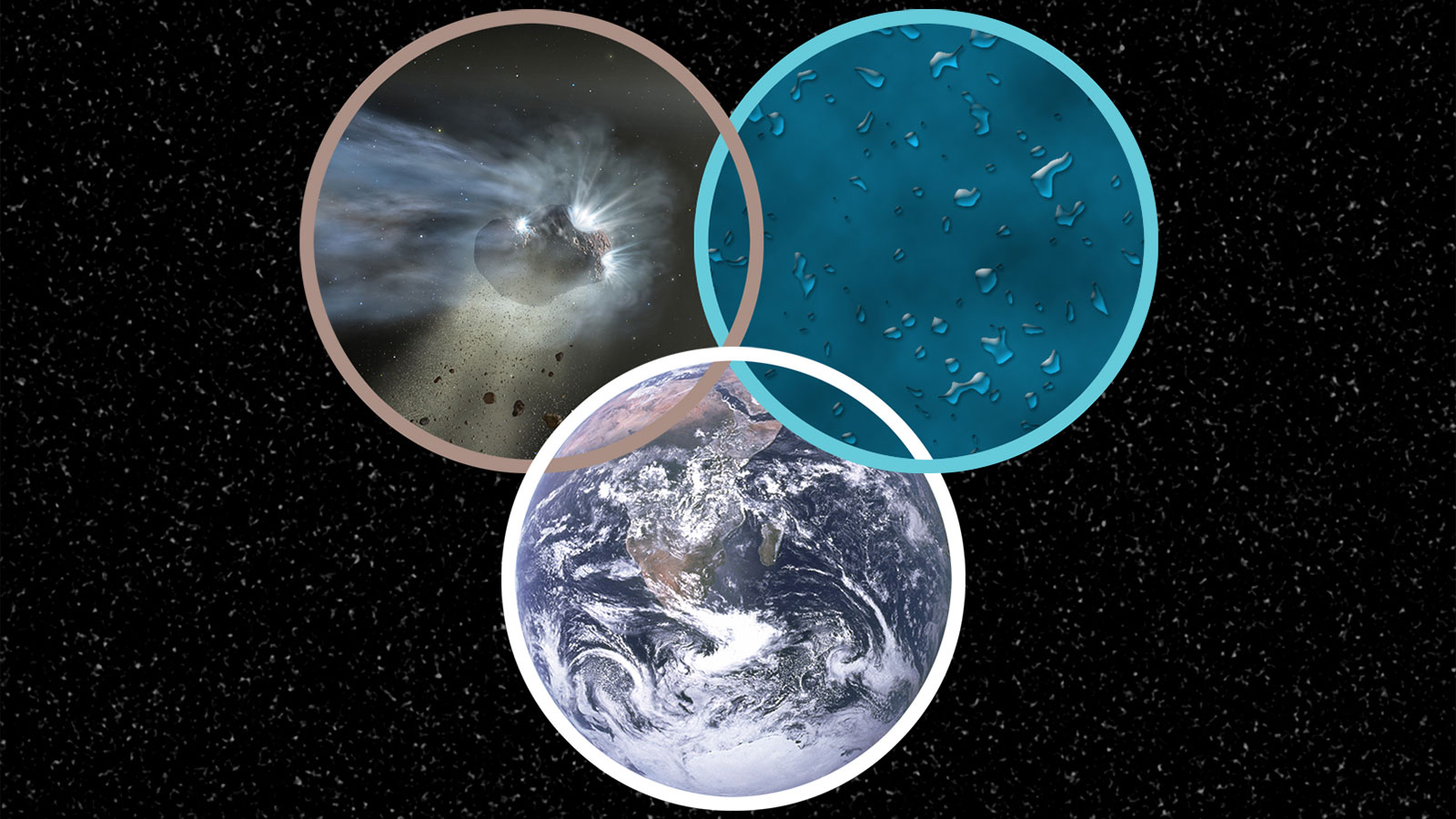 Observations of Comet Wirtanen by the Strategic Observatory for Infrared Astronomy (SOFIA), the world’s largest airborne observatory, support the notion that comets may have delivered water to Earth.

A closeup study of this comet by SOFIA in December 2018 revealed water in its coma, or nucleus of solid material, is very similar to that in Earth’s oceans, meaning both may share a common origin.

Ordinary water is composed of two hydrogen atoms and one oxygen atom, which is why it is known as H2O. However, there is another type of water, which has an extra neutron, or neutrally charged particle, within one of its hydrogen atoms. This is known as heavy water or HDO.

Detecting HDO is difficult, as it requires special instruments and can be done only when comets come close to Earth or through missions to the comets, like Rosetta, which visited Comet 67P/Churyumov-Gerasimenko. Since the 1980s, scientists have successfully measured this ratio in just 12 comets. 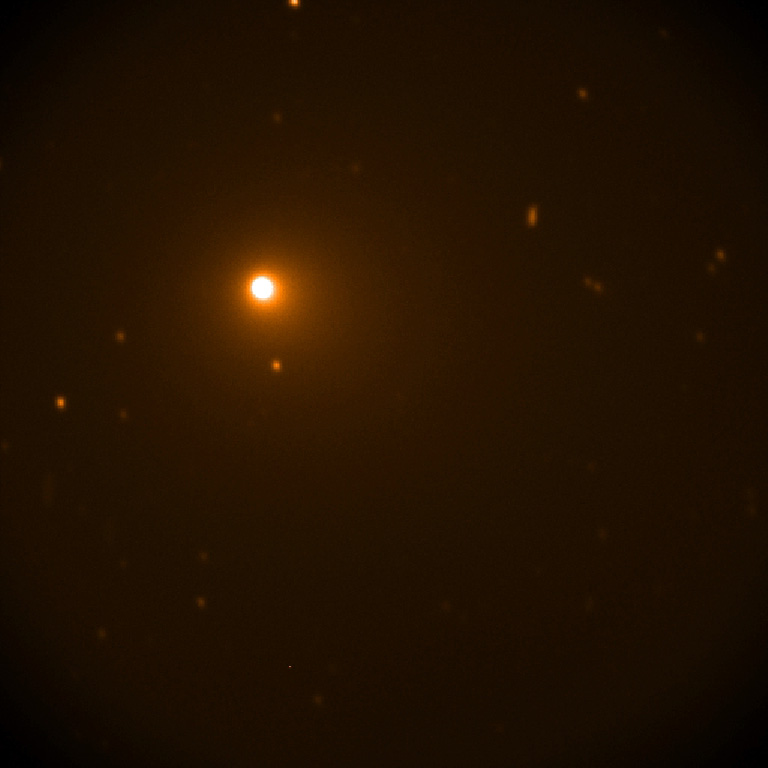 If a comet’s ratio of heavy water to regular water is found to match the ratio of these in Earth’s oceans, that strongly indicates the possible common origin for which scientists are searching. In the case of Comet Wirtanen, the ratios match, as they do for several previous comets studied by SOFIA, which observes at very high altitudes.

When comets come close to the Sun, they vaporize, creating comas made up of dust, ice grains, and water. Scientists have long speculated that Earth’s water was delivered by comets that impacted the planet in the solar system’s early years. Finding that Comet Wirtanen’s ratio of heavy water to regular water matches that of Earth’s oceans strengthens this claim.

“We have identified a vast reservoir of Earth-like water in the outer reaches of the solar system. Water was crucial for the development of life as we know it. We not only want to understand how Earth’s water was delivered, but also if this process could work in other planetary systems,” said Darek Lis of NASA’s Jet Propulsion Laboratory in Pasadena, California, who served as lead author of a paper on the recent findings published in the journal Astronomy and Astrophysics Letters.

Comparison of SOFIA data on Comet Wirtanen with data on other comets shows the ratio of heavy water to regular water in a comet depends largely on the amount of water released from ice grains in the coma rather than from the actual surface. The ratio is not connected to whether the comet originated in the Kuiper Belt or Oort Cloud. This means all comets may have the same ratios of heavy water to regular water found in Earth’s oceans and therefore may be the source of ocean water.

“This is the first time we could relate the heavy-to-regular water ratio of all comets to a single factor. We may need to rethink how we study comets because water released from the ice grains appears to be a better indicator of the overall water ratio than the water released from surface ice,” said Dominique Bockelee-Morvan of the Paris Observatory and French National Center for Scientific Research.

Scientists will get another chance to study a comet up close when Comet 67P approaches in November 2021.