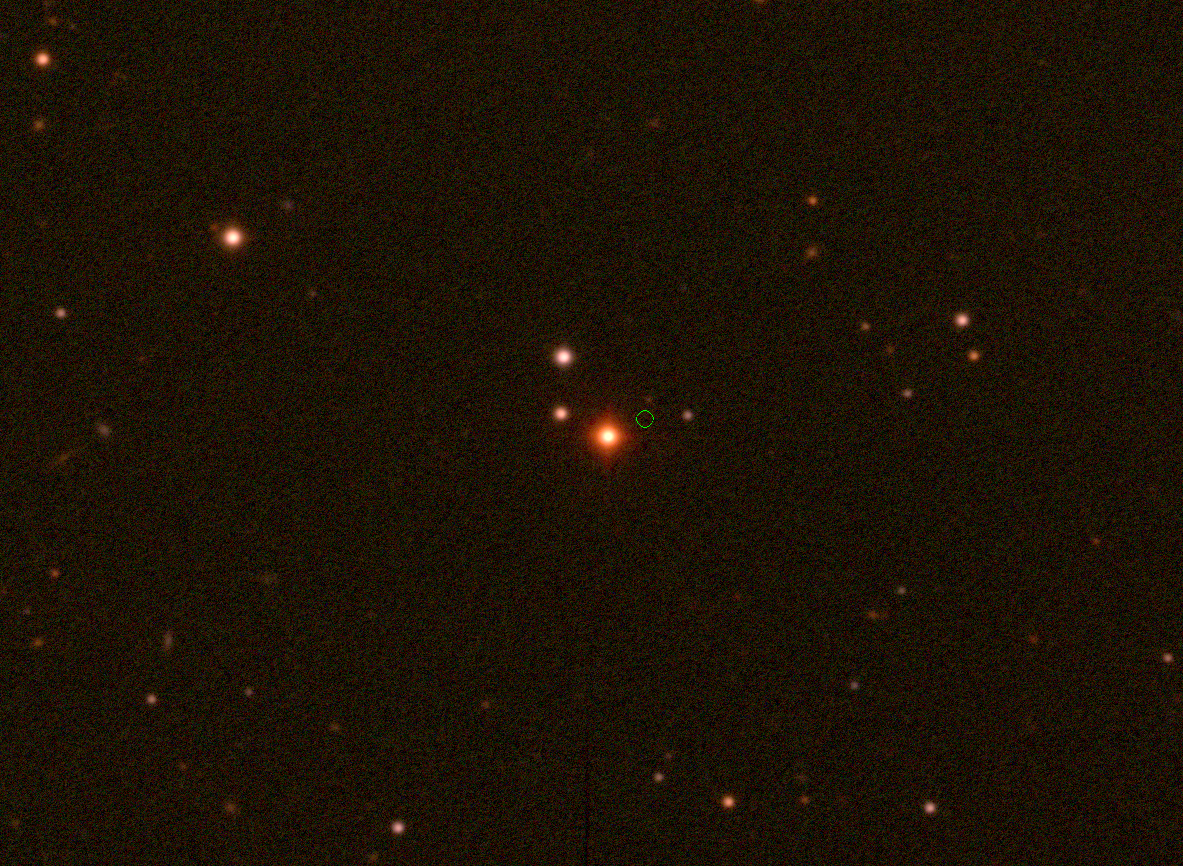 2019 Image of Wolf 359 against background stars. The green circle shows its shift due to proper motion as of April 2020. Image Credit: William Keel/University of Alabama/SARA Observatory

NASA’s New Horizons mission is seeking public participation in a project aimed at imaging the two closest stars, Proxima Centauri and Wolf 359, from Earth on April 22 and 23, the same day the spacecraft will photograph them from almost five billion miles (eight billion km) away.

The goal of the coordinated observations from Earth and from deep space is to discern shifts in the relative position of these two stars as seen by New Horizons in comparison with their appearance when viewed from Earth.

Used by astronomers for over 200 years to measure the distances of various stars, this technique is known as parallax. Mission scientists will compare the images taken by the spacecraft with those taken from Earth at the exact same time and combine the images to create 3D photos of Proxima Centauri and Wolf 359 against background stars.

Parallax refers to the phenomenon in which the position and/or direction of background objects such as stars appear to change when the objects are viewed from different positions. To estimate the actual distance of individual stars, scientists view them from one point on Earth’s orbit and then, six month’s later, from the opposite point. By doing this, they can accurately measure a star’s movement against more distant stars in the background.

Stars also shift their positions as they orbit the galaxy. Known as “proper motion,” these shifts can be greater than a star’s parallax when it is observed at opposite points of the year. For this reason, astronomers measure stars’ positions over several years, which allows them to distinguish changes in parallax from those in proper motion.

Proper motion will not be an issue in the imaging of Proxima Centauri and Wolf 359 since the stars will be imaged from Earth and by New Horizons at exactly the same time.

Astronomical observatories around the world will take part in the project, and the New Horizons team hopes individual observers will also do so. A telescope six inches or larger and a digital camera are the only equipment individuals will need to conduct their own observations and take their own images, which they will subsequently share with mission scientists.

Anyone interested in participating in the New Horizons Parallax Program can find more information about the two stars and the best times to photograph them on April 22 and 23 at the program’s website.

“For all of history, the fixed stars in the night sky have served as navigation markers. As we voyage out of the solar system and into interstellar space, how the nearer stars shift can serve as a new way to navigate. We will see this for the first time with New Horizons,” emphasized mission science team member Tod Lauer of the National Science Foundation‘s (NSF) National Optical-Infrared Astronomy Research Laboratory.

Queen guitarist Brian May, an astrophysicist who is part of the New Horizons science team, will assist in creating the 3D images of both stars, which will be released in May.

“These exciting 3D images, which we’ll release in May, will be as if you had eyes as wide as the solar system and could detect the distance of these stars yourself,” said New Horizons Principal Investigator Alan Stern of the Southwest Research Institute (SwRI) in Boulder, Colorado.

“It’ll be a truly vivid demonstration of the immense distance New Horizons has traveled, and a cool way to take advantage of the spacecraft’s unique vantage point out on the very frontier of our solar system.” 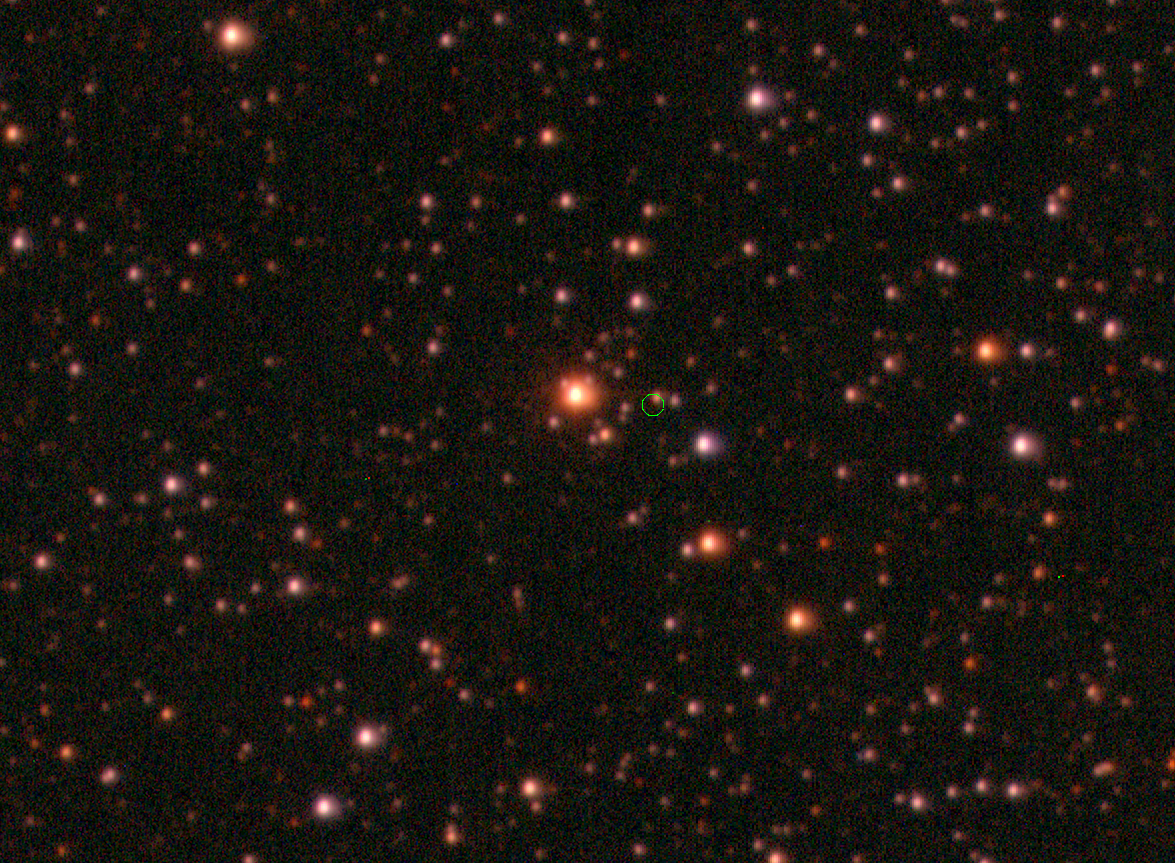 2019 Image of Proxima Centauri against background stars. The green circle shows its shift due to proper motion as of April 2020.Image Credit: William Keel/University of Alabama/SARA Observatory

I took an image last night of the field containing Wolf 359. The field size is about 1/2 degree x 1/2 degree and it was taken at the Madrona Peak Observatory in central Texas. I have a calibrated FITs file that I can forward to you now if you’re interested. You could confirm for me that the image is suitable for the project.