NASA’s Lucy spacecraft may have a solar array problem 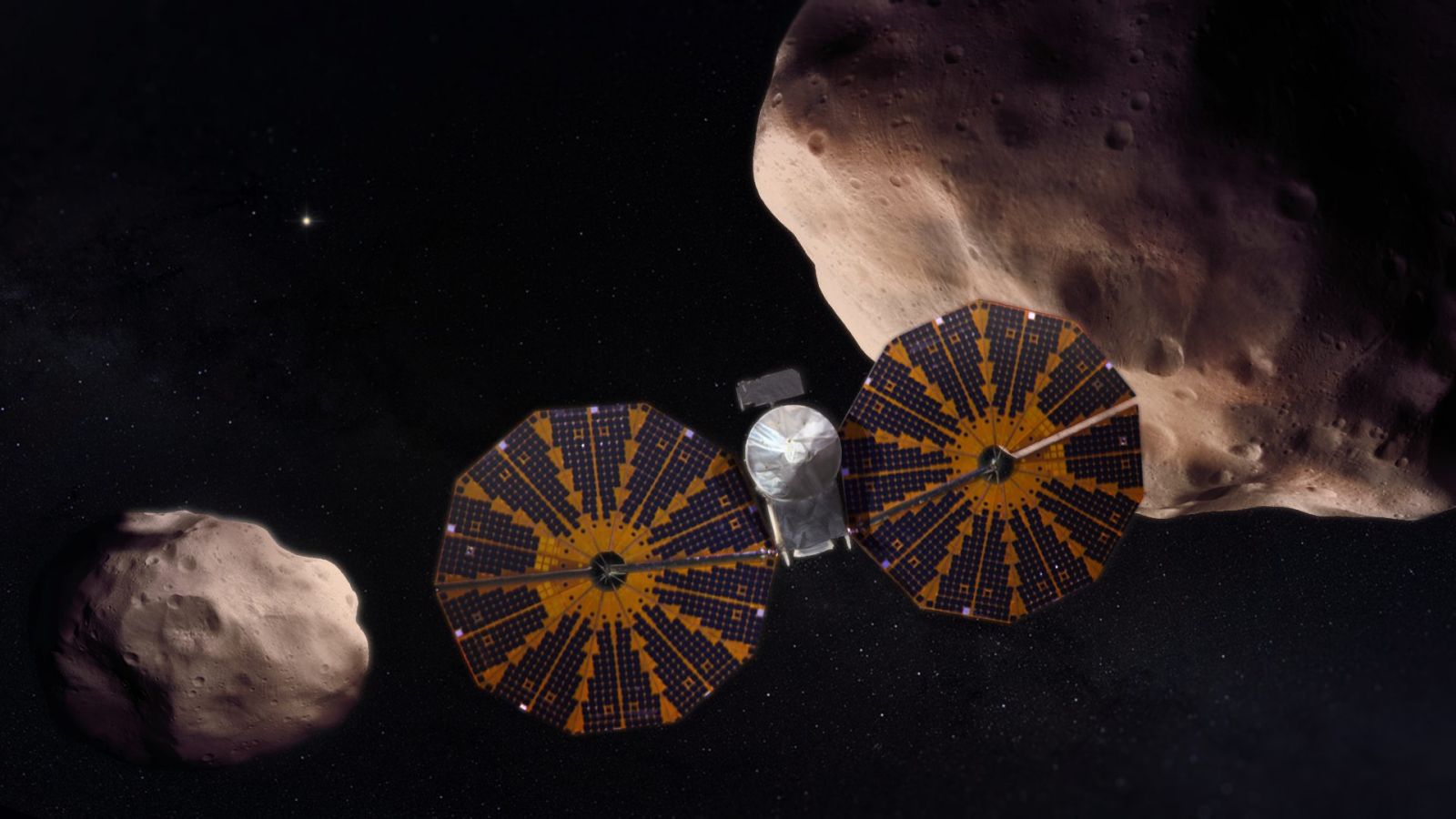 An illustration of the Lucy spacecraft near one of Jupiter’s Trojan asteroids. Credit: NASA

In an update, NASA said one of the two circular solar arrays on the Lucy spacecraft bound for Jupiter’s Trojan asteroids may not have fully latched during deployment.

Lucy successfully launched into space Oct. 16, 2021, atop an Atlas V rocket from Space Launch Complex 41 at Cape Canaveral Space For Station in Florida. After the spacecraft separated from the rocket’s upper stage, it began deploying its two 24-foot (7.3-meter) diameter circular solar arrays, which together have a surface area of about 550 square feet (51 square meters). 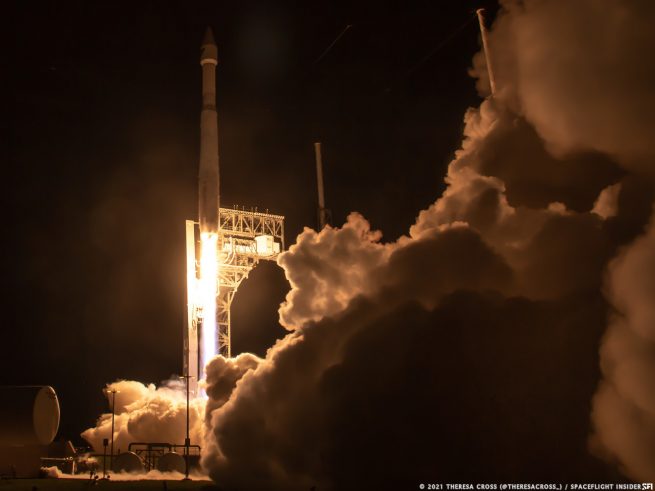 “Lucy’s two solar arrays have deployed, and both are producing power and the battery is charging,” the agency said in a blog post. “While one of the arrays has latched, indications are that the second array may not be fully latched.”

According to NASA, Lucy will be operating farther away from the Sun than any previous solar-powered spacecraft. While the arrays are capable of generating about 18 kilowatts of power near Earth, while at the Trojan asteroids, only about 500 watts of power are expected to be produced in order to power its four science instruments and other subsystems.

The circular UltraFlex solar arrays were built by Northrop Grumman and are larger versions of what are used for the company’s Cygnus cargo resupply spacecraft for the International Space Station. The design has also been used on other spacecraft, such as the InSight Mars lander.

NASA said all other subsystems are normal and the spacecraft can operate in its current attitude with no threat to its health and safety.

“The team is analyzing spacecraft data to understand the situation and determine next steps to achieve full deployment of the solar array,” NASA said.