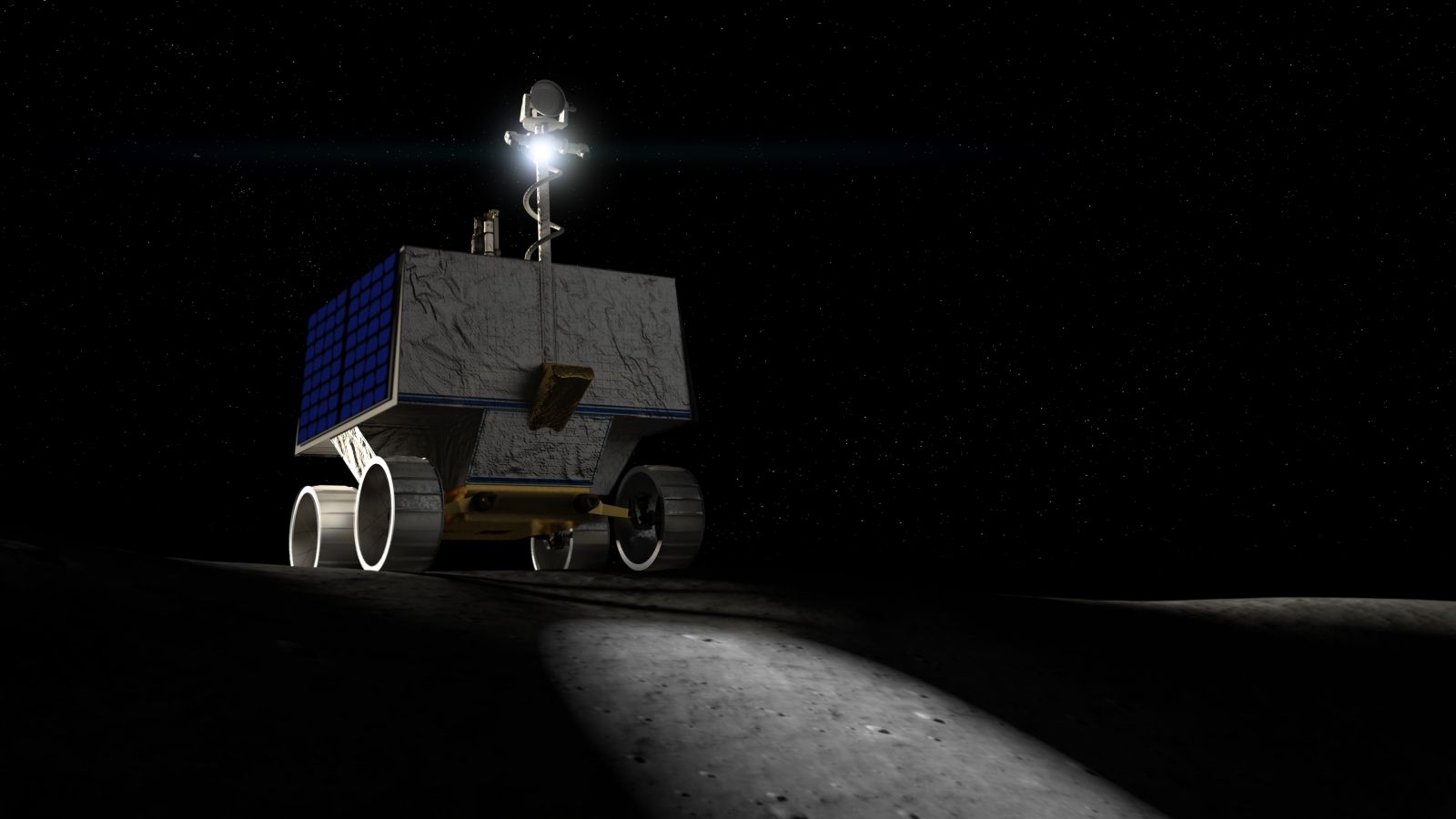 If humanity is going to establish a long-term presence on the Moon, it’s going to need water. This precious substance can be found on the lunar surface and a newly-announced robotic explorer is being readied to seek out significant concentrations of ice. If all goes according to plan, this mission marka critical first step for planned crewed missions.

The Volatiles Investigating Polar Exploration Rover (VIPER) is slated to begin roaming the Moon’s South Pole in 2022 for a period of about 100 days. Recent bold proclamations made by the space agency claim it “will” send astronauts back to the Moon by 2024 under the Artemis Program. If this latest push is allowed to come to fruition, VIPER could play an important role. 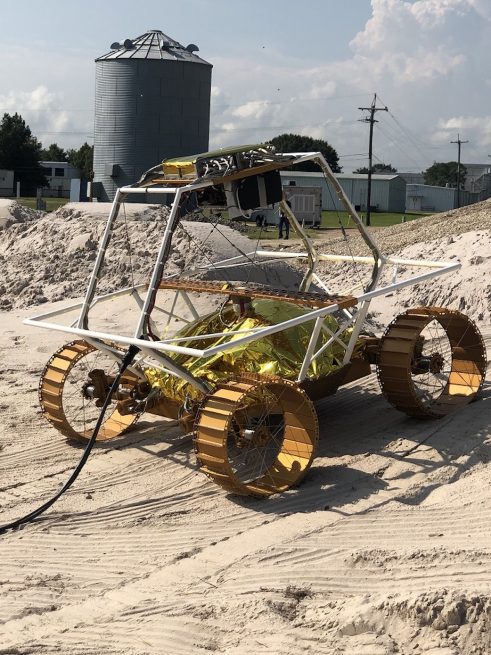 “The key to living on the Moon is water – the same as here on Earth,” said Daniel Andrews, the project manager of the VIPER mission. “Since the confirmation of lunar water-ice ten years ago, the question now is if the Moon could really contain the amount of resources we need to live off-world. This rover will help us answer the many questions we have about where the water is, and how much there is for us to use.”

Finding the greatest concentrations of water ice will be very helpful for whoever visits the Moon next. As is the case on Earth, environmental conditions are also important. When it comes to the Moon, some deposits are likely to be located in craters shaded in permanent darkness. Other caches of water are exposed to occasional light and with others encountering direct sunlight.

Exploring these various locations should provide an accurate picture of where water is located and under what conditions it can be found.

In terms of size, the thirsty robot will be about the size of the agency’s Mars Exploration Rover program’s Spirit and Opportunity rovers. It is hoped that VIPER will be able to cover several miles.

“It’s incredibly exciting to have a rover going to the new and unique environment of the South Pole to discover where exactly we can harvest that water,” said Anthony Colaprete, VIPER’s project scientist. “VIPER will tell us which locations have the highest concentrations and how deep below the surface to go to get access to water.”

VIPER will come equipped with four scientific instruments to seek out water ice deposits. NASA provided the details below about the other experiments that will travel with VIPER:

VIPER is the latest step in the space agency’s decades-long attempt to reclaim its ability to launch astronauts to the Moon.

NASA’s Lunar Reconnaissance Orbiter (LRO) was launched in 2009 to seek out safe landing sites and locate potential resources. VIPER will follow in the probe’s footsteps by developing maps of the Moon’s water resources. LRO didn’t travel to the Moon alone. Accompanying it was the Lunar Crater Observation and Sensing Satellite (LCROSS). In 2009 LCROSS was sent to impact the Cabeus crater so as to send up a plume of lunar materials. From their perch high above, probes detected the presence of water ice after it impacted. This helped pave the way for VIPER.

When it comes to space exploration, water isn’t used just for drinking. It can be broken down to produce oxygen to breathe, as well as oxygen and hydrogen for fuel. Estimates place the amount of water at the lunar South Pole at millions of tons.

It is believed that much of the water located on the Moon’s surface came from comet and meteor impacts. Given that the Moon’s surface is completely covered in impact craters, these deposits could hold substantial stores of water ice.