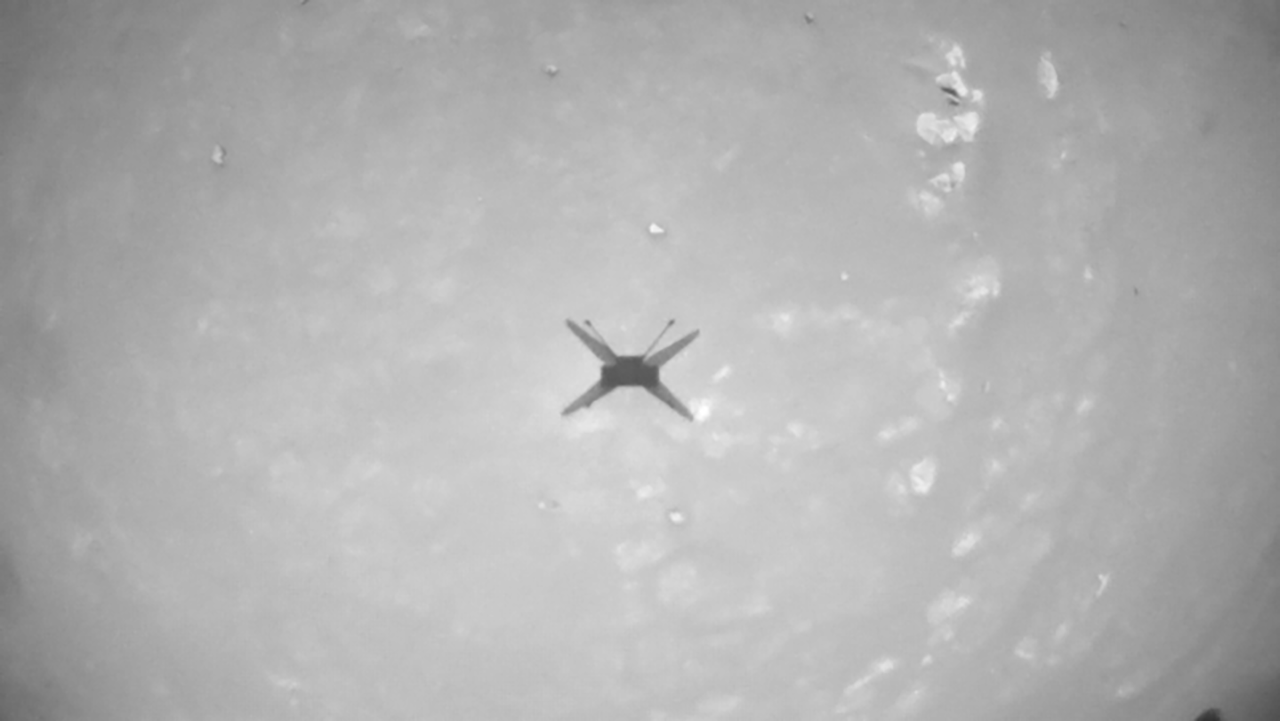 A view of the Ingenuity Mars Helicopter’s shadow during its 15th flight on Nov. 6, 2021. Credit: NASA

NASA’s Mars Helicopter known as Ingenuity has begun to traverse its way back to the famed Wright Brothers Field on the Martian surface after completing its 15th successful flight.

After completing a nominal test flight by spinning its rotors at 2,700 rotations per minute, Ingenuity demonstrated it is still capable of powered flight as the weather on Mars begins to heat up.

Following the 14th flight of the helicopter, NASA’s Jet Propulsion Laboratory decided it was time to fly the helicopter back to its proving ground known as Wright Brothers Field.

Now that the 15th flight is complete, both Ingenuity and the Perseverance rover are on a journey to rendezvous at the east edge of Séítah before traveling west to reach the Jezero ancient river delta on the Martian surface.

It is expected to take between four and seven flights to reach the rendezvous point at Wright Brothers Field. The JPL team said it is also considering a flight software upgrade to potentially enable new navigation capabilities for future challenges.

Including this flight, Ingenuity has flown some 2 miles (3.2 kilometers) over the course of nearly 200 sols. 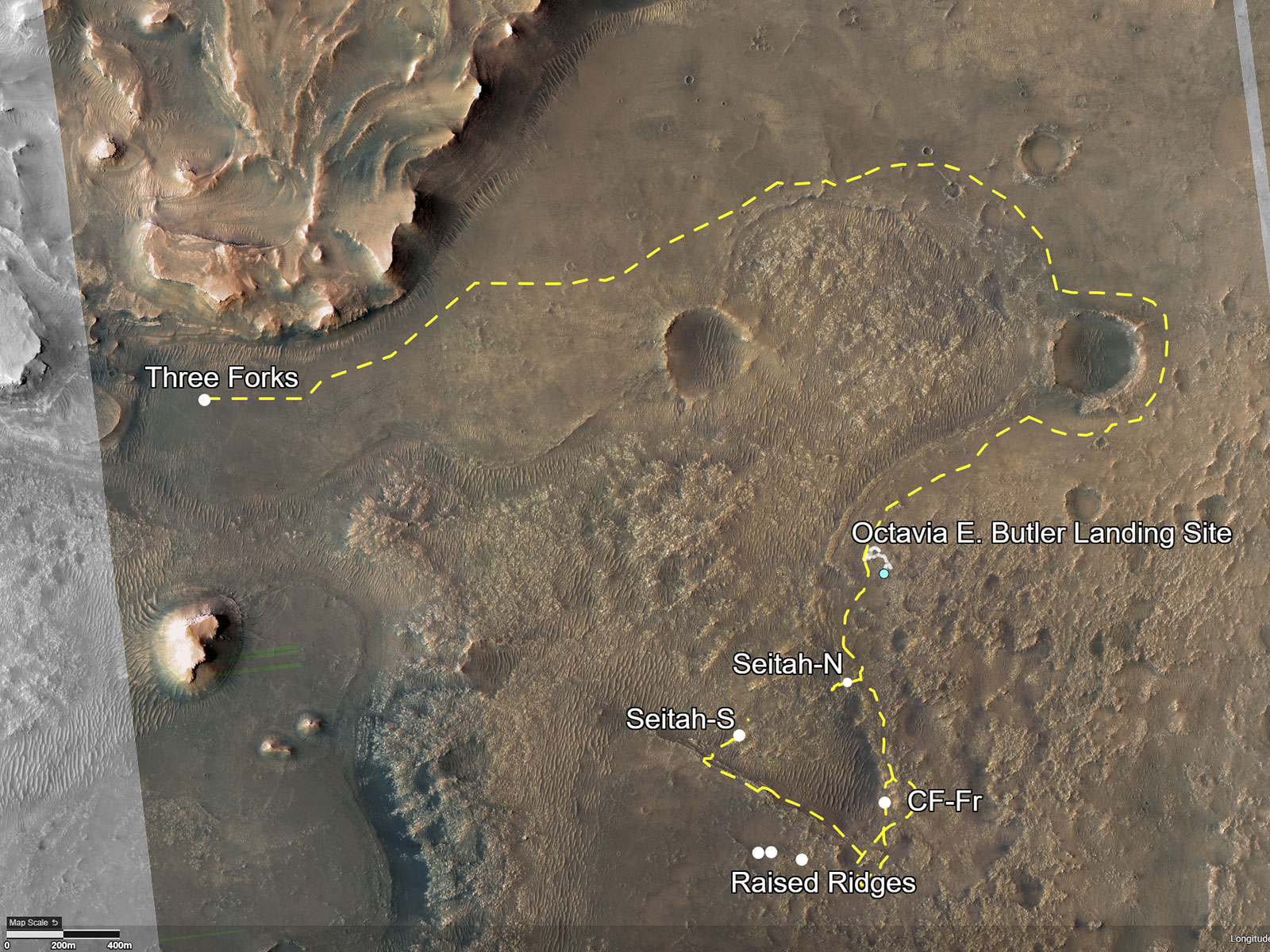