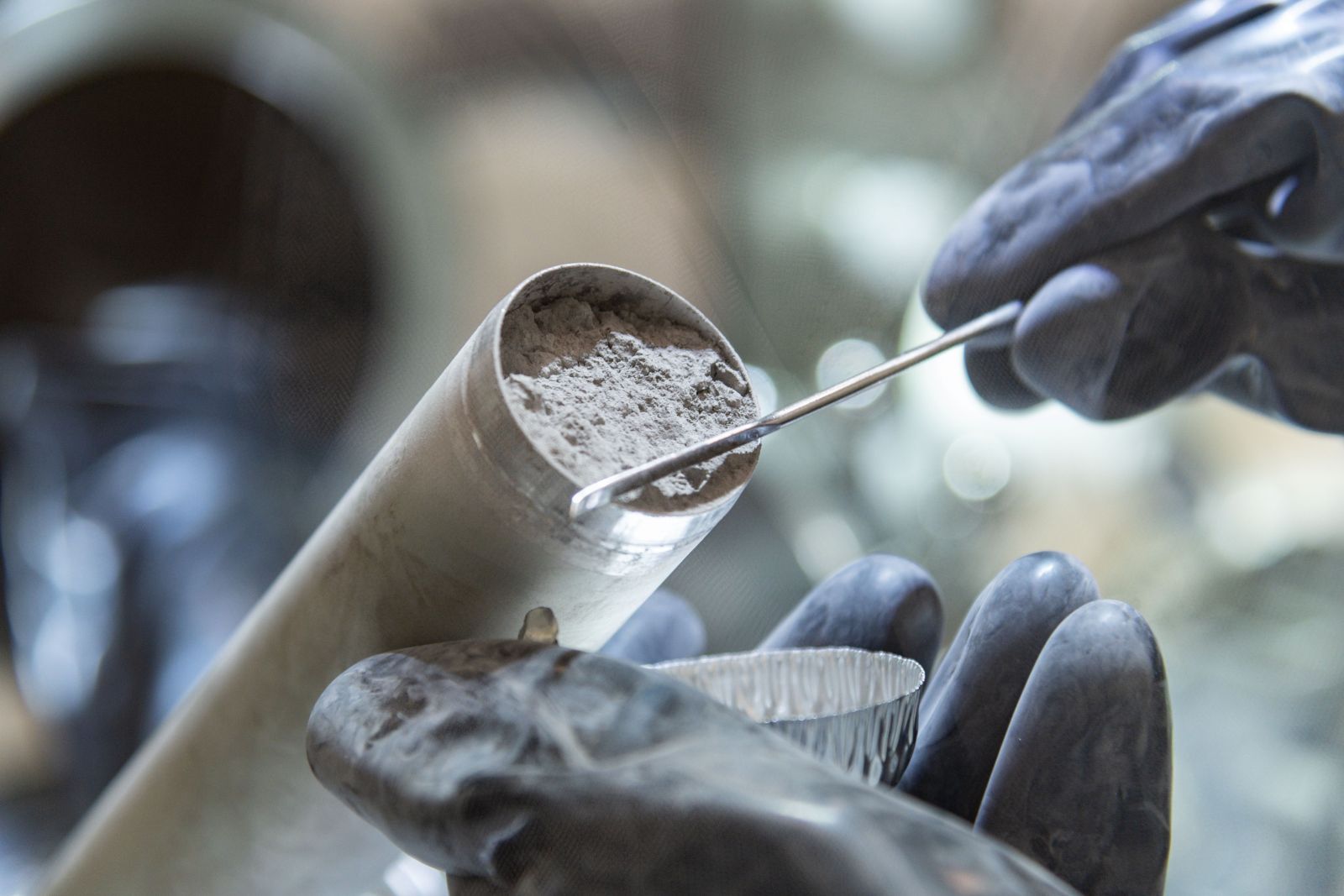 Moon samples from Apollo 17 in 1972 were opened for the first time in 50 years. It was the lower half of a drive tube collected at the Moon’s Taurus-Littrow Valley. The upper half was opened in 2019. Credit: NASA/Robert Markowitz

Lunar rock and dust samples collected by the Apollo 17 astronauts in 1972, which were “sealed for posterity” 50 years ago, were unlocked from their celestial time capsule in March.

On March 21 and 22, a team of NASA scientists unsealed the historic cache in what was described by the team as a very methodical, careful, very slow process. 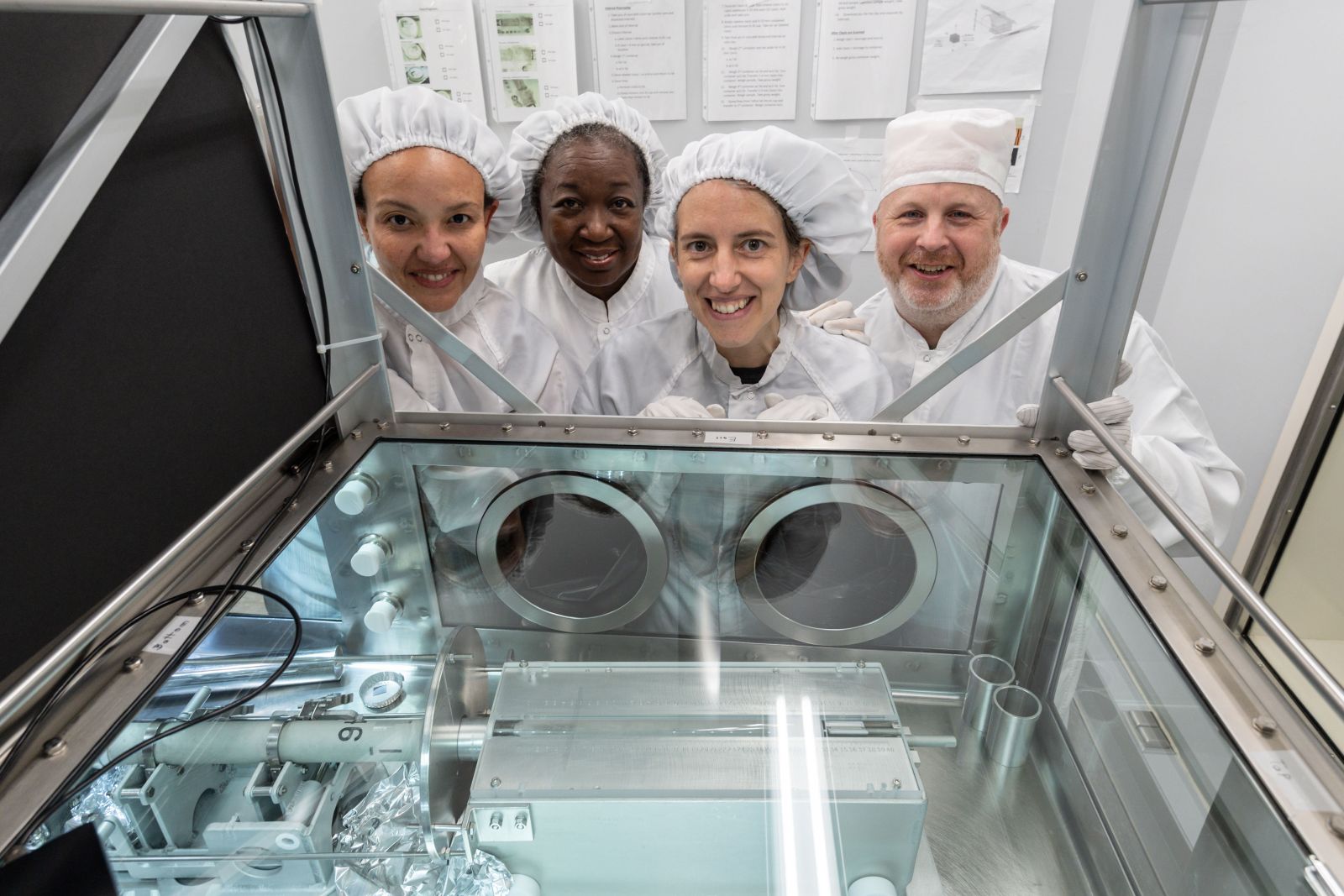 “We are the first people who got to actually see this soil for the first time,” Gross said in a March 23 news release. “It’s just the best thing in the world — like a kid in the candy store, right?”

Gross went on to say that the unpacking of the samples required a good sense of organizing, tracking all the tiny pieces and screws using highly specialized tools and equipment.

The samples were collected in December 1972 by NASA astronauts Eugene Cernan and Harrison Schmitt and vacuum sealed in cylindrical drive tubes while they were on the Moon’s surface.

After being returned to Earth, the sample was stored in a second protective tube at Johnson’s lunar laboratory until their opening last week. 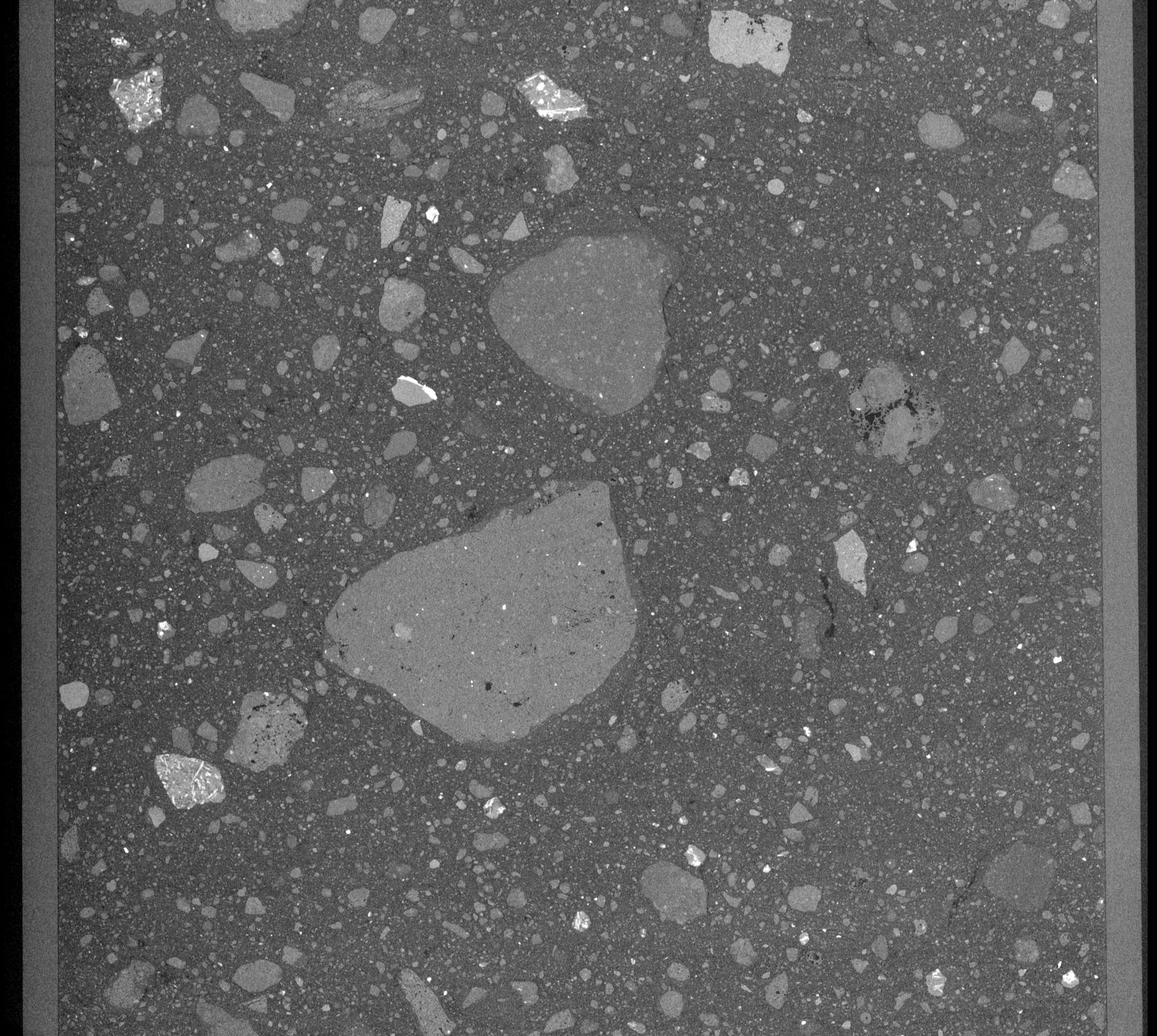 Some of the samples gathered were purposely left in a time capsule so future generations with improved technology could examine and gather more information about the Moon’s surface. NASA said Apollo 17 core sample 73001 was one of the last unopened Apollo-era lunar samples.

“We have an opportunity to address some really important questions about the Moon by learning from what has been recorded and preserved in the regolith of these Apollo samples,” Francis McCubbin, NASA astromaterials curator, said in the same statement.

NASA hopes the samples and gasses collected from Apollo 17 are able to provide information and details beneficial in preparation for the Artemis missions and beyond. The agency hopes new samples will be collected from the Moon as early as 2025 by astronauts on the Artemis 3 mission.