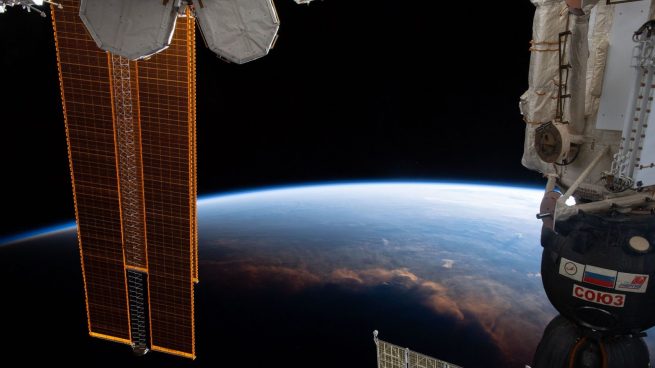 One of the eight solar arrays attached to the International Space Station’s truss can be seen in this image. An issue with a Main Bus Switching Unit, which distributes the power produced by the arrays, has caused mission managers to postpone the launch of the CRS-17 Dragon cargo mission by several days to allow for teams in Houston to troubleshoot the issue. Photo Credit: NASA

CAPE CANAVERAL, Fla. — An issue with the International Space Station’s power grid is prompting mission managers to delay the launch of the CRS-17 Dragon resupply mission to at least Friday.

SpaceX and NASA had been planning to launch a Falcon 9 rocket with the CRS-17 Dragon mission at 3:59 a.m. EDT (07:59 GMT) May 1, 2019, from Cape Canaveral Air Force Station’s Space Launch Complex 40. However, NASA said on April 29 that ground-based teams “identified an issue” with the space station’s power system and were “working to identify the root cause and restore full power to the system.” 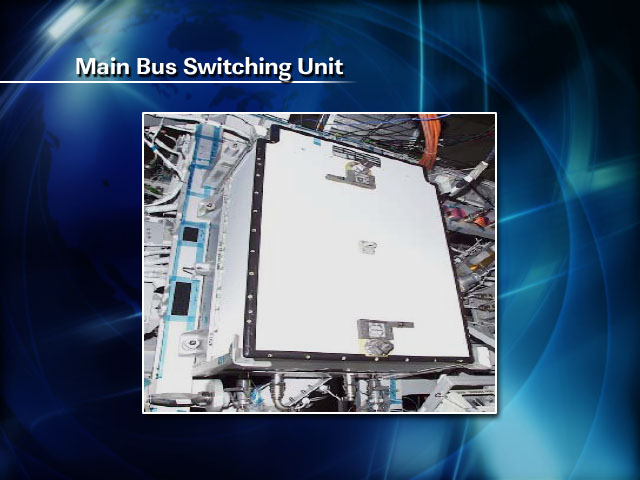 A photo of a Main Bus Switching unit before its launch. Four of these units are attached to the S0 truss to distribute power across the outpost. Photo Credit: NASA

“There are no immediate concerns for the crew or the station,” NASA said in a statement on its website. “An issue is being worked with a Main Bus Switching Unit (MBSU) that distributes electrical power to two of the eight power channels on the station. Flight controllers have been working to route power through the remaining six power channels.”

According to NASA, the electrical power generated by the eight massive solar arrays on the ISS feed into the outpost’s systems through power channels. Four MBSUs, all located on the S0 truss near the center of the ISS, distribute this power to areas both inside and outside of the orbiting laboratory.

To give teams in Houston more time to troubleshoot the issue and come up with a fix, multiple sources, including Spaceflight Now, are reporting that mission managers at SpaceX and NASA are opting to move the launch to no earlier than Friday morning, May 3, at about 3:11 a.m. EDT (07:11 GMT).

Depending on what ground teams determine, it’s possible the MBSU will need to be replaced. However, this can be done robotically without the need for astronauts to perform a contingency spacewalk.

Should replacement be deemed necessary, it wouldn’t be the first time a MBSU was replaced using the Canadarm2 remote manipulator system and Dextre robotic “hand.” In May 2017, a failed power-switching device was replaced over several days.

If the CRS-17 Dragon mission launches on May 3, the spacecraft, which is carrying some 5,500 pounds (2,500 kilograms) of crew supplies and science experiments, should arrive two or three days later.