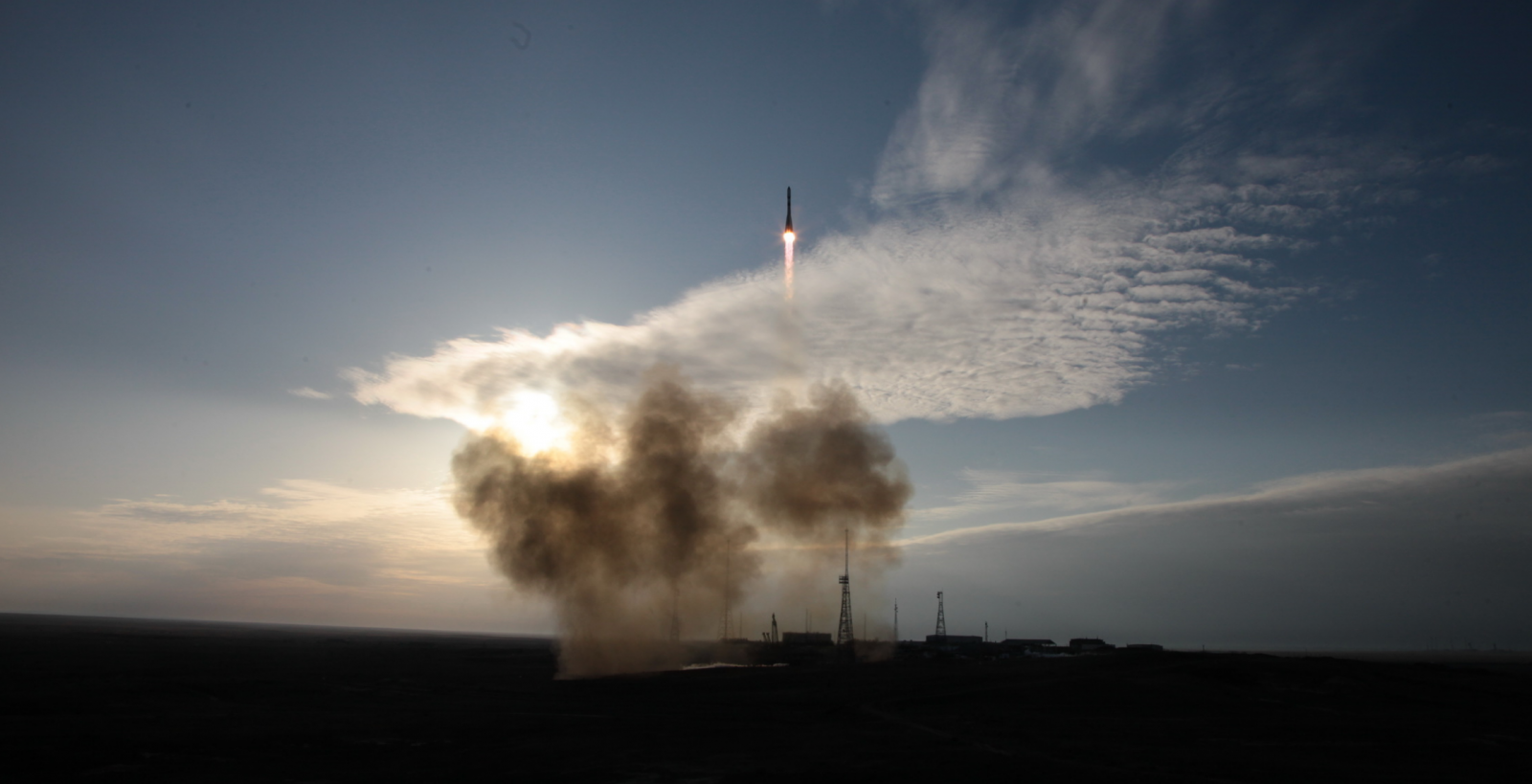 At 1:12am EDT on April 25, 2020, the uncrewed Progress 75 Russian resupply ship successfully docked at the International Space Station (ISS). The MS-14 spacecraft had launched from the Baikonur Cosmodrome aboard a Soyuz 2.1a rocket just over 3 hours earlier, at 9:51pm, and had required only two orbits of Earth enroute to the rendezvous.

NASA announced that the Progress cargo craft carried just under 3 tonnes of food, fuel and supplies to the ISS, including 110 pounds of oxygen, 926 pounds of water and almost 3,000 pounds of dry goods. 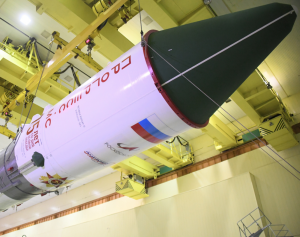 Special memorial markings were visible during factory assembly of the Roscosmos “Victory Rocket”, which launched the Progress 75 resupply craft ahead of its rendezvous and docking with the International Space Station on April 25, 2020. Credit – Roscosmos

Launching from Baikonur’s Site 31, the same facility and pad which was used just two weeks prior for the launch of the Expedition 63 crew (NASA astronaut Chris Cassidy and Roscosmos cosmonauts Anatoly Ivanishin, Ivan Vagner), the Soyuz booster was  named the “Victory Rocket” by Roscosmos.

Adorned with memorial themed logos and visual messaging, it honored the 75th anniversary of the April 25, 1945 meeting of Soviet and American armed forces at the Elbe River, near Torgau, Germany. That meeting is recognized by many as being a significant turning point in the closing part of the Second World War, as the two allied forces effectively cut Germany in two. 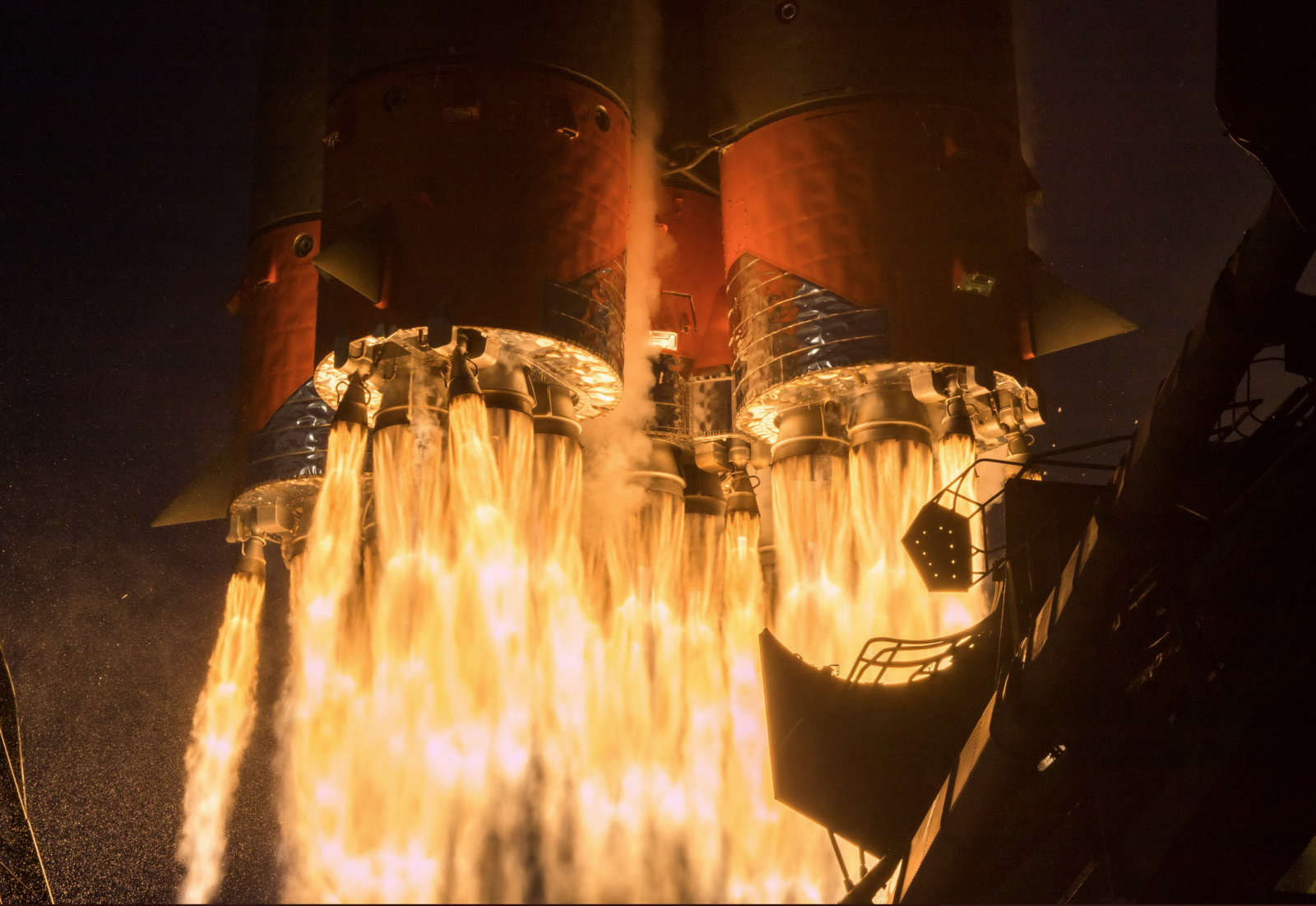