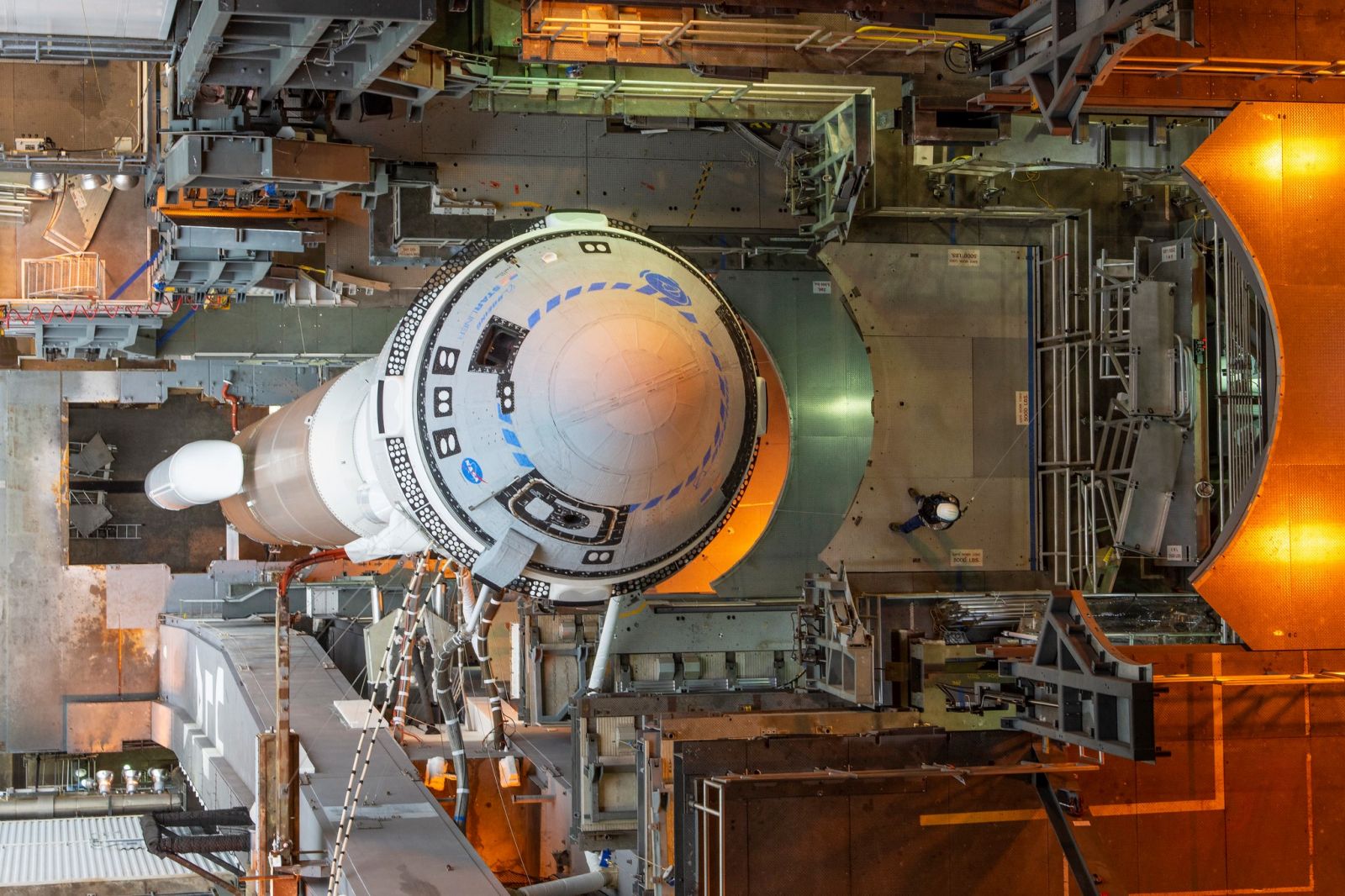 NASA and Boeing held a press conference on Saturday, Dec. 21 to provide the public with what information was available regarding the OFT mission anomaly. Photo Credit: Boeing

Boeing’s Starliner spacecraft was launched on its “Orbital Flight Test” to the International Space on Friday, Dec. 20. One day later, NASA held a teleconference to help provide a better understanding of what went wrong.

Per NASA: The main objective of Boeing’s Orbital Flight Test is to dock with the International Space Station and prove its autonomous mission capability. The mission will demonstrate on-orbit operation of Starliner’s systems, including avionics, docking system, communications/telemetry systems, environmental control systems, solar arrays and electrical power systems, and the propulsion system. These mission objectives are intended to demonstrate all of Starliner’s systems and capabilities, except for those requiring a human onboard to test. 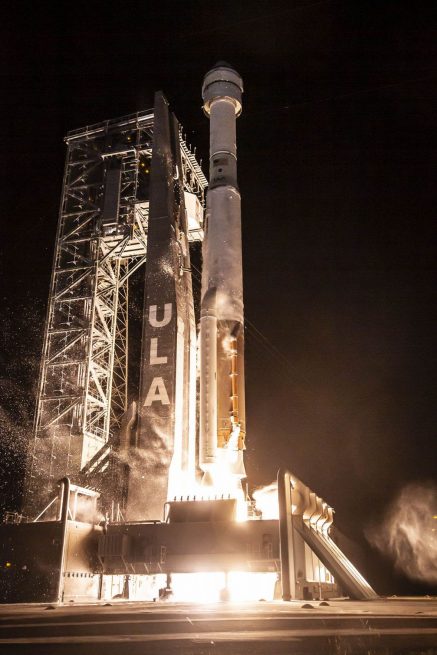 The one stand out from Friday’s flight was the successful performance of United Launch Alliance’s Atlas V N422 rocket. Photo Credit: ULA

Thirty-one minutes into yesterday’s flight an error with the Starliner spacecraft’s mission elapsed time clock significantly altered what elements of those objectives it would be able to validate. There would be no trip to the ISS and the planned eight day mission would now only last two. NASA and Boeing have been working to see what mission milestones can be salvaged and discussed some of the events pertaining to yesterday’s flight with the media during a teleconference held on Saturday Dec. 22.

A clear answer as to why there didn’t appear to be a backup system for the “mission elapsed timing error” was not available. NASA’s Deputy Manager of NASA Commercial Crew, Steve Stich stated that there had not been enough time to determine what was the root cause of the failure.

Jim Chilton, Senior Vice President of Boeing’s Space and Launch Division, stated that the software that was involved in the “timing problem when Starliner separated from the rocket” had been authored by Boeing. He went on to note that, despite the large volume of tests the company was unable to detect the problem prior to yesterday’s flight.

One element of yesterday’s launch that stood out as a clear success was the performance of United Launch Alliance’s Atlas V N22 rocket. The OFT Atlas (designated AV-080)  was the first rocket of its line to fly without a payload fairing (the rocket’s nosecone). OFT also was the first time the rocket was equipped with a dual engine Centaur upper stage.

Both Chilton and NASA Administrator Jim Bridenstine denied assertions that Boeing’s inclusion in the agency’s Commercial Crew Program could be in jeopardy. “I have seen nothing to suggest that.” Bridenstine said.

If the final portion of the mission goes as planned, Starliner should land tomorrow (Dec. 22) at 5:57 a.m. MST (6:57 a.m. CST) at White Sands Space Harbor on the White Sands Missile Range in New Mexico. Another landing opportunity is available at 1:48 p.m. MST (2:48 p.m. CST) should the first attempt be unsuccessful.

During today’s teleconference the question of why launch video from yesterday’s flight was asked. Chilton stated they had made a decision not to send video in real time and went on to say that they had decided to download after docking to the ISS. With a station docking off the table, it is unclear when the video will be released to the public.

SpaceX went above and beyond the requirements for Commercial Crew, yet Boeing is already forgiven by NASA for its hit-and-miss Orbital Flight Test. Just proves that lobbying plus friends on Capitol Hill have its advantages.

Was very disappointed in the lack live video coverage of the whole launch/staging of the mission. Used to getting full coverage from SpaceX.