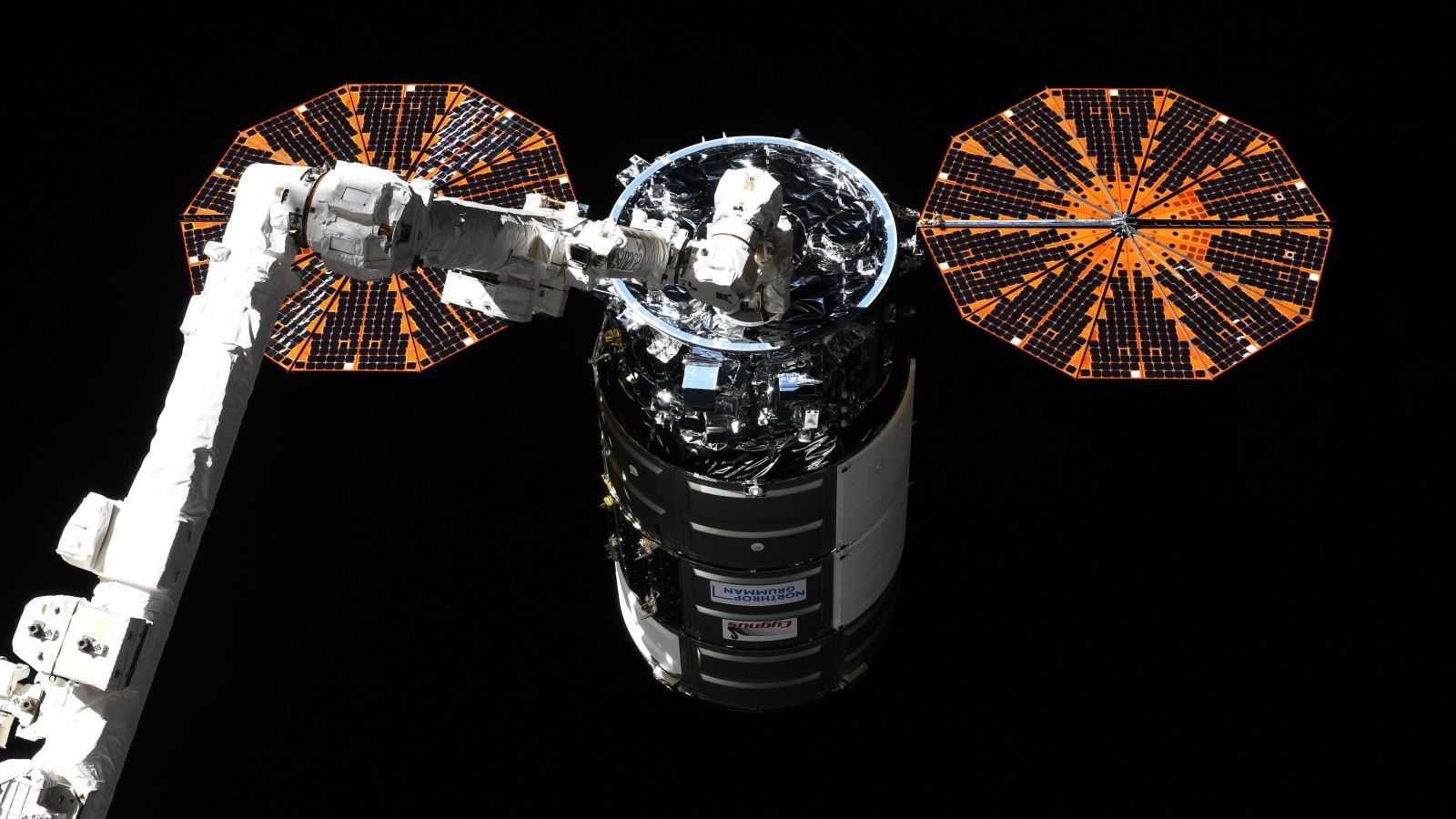 The uncrewed cargo resupply spacecraft arrived at the outpost in the early-morning hours of Feb. 21, 2022, and was captured by the space station’s robotic Canadarm2 at 4:44 a.m. EST (09:44 UTC).

At the controls of Canadarm2 was Expedition 66 Flight Engineer and NASA astronaut Raja Chari.

Over the next several hours, a member of the ground team at NASA’s Johnson Space Center in Houston remotely guided the Cygnus spacecraft to its berthing location at the Earth-facing port of the Unity module. It was secured in place at 7:02 a.m. EST (12:02 UTC) while flying over the Pacific Ocean.

The next steps for the seven-person Expedition 66 crew will be to pressurize the space between the hatches of Cygnus and the space station before entering inside the cargo spacecraft. 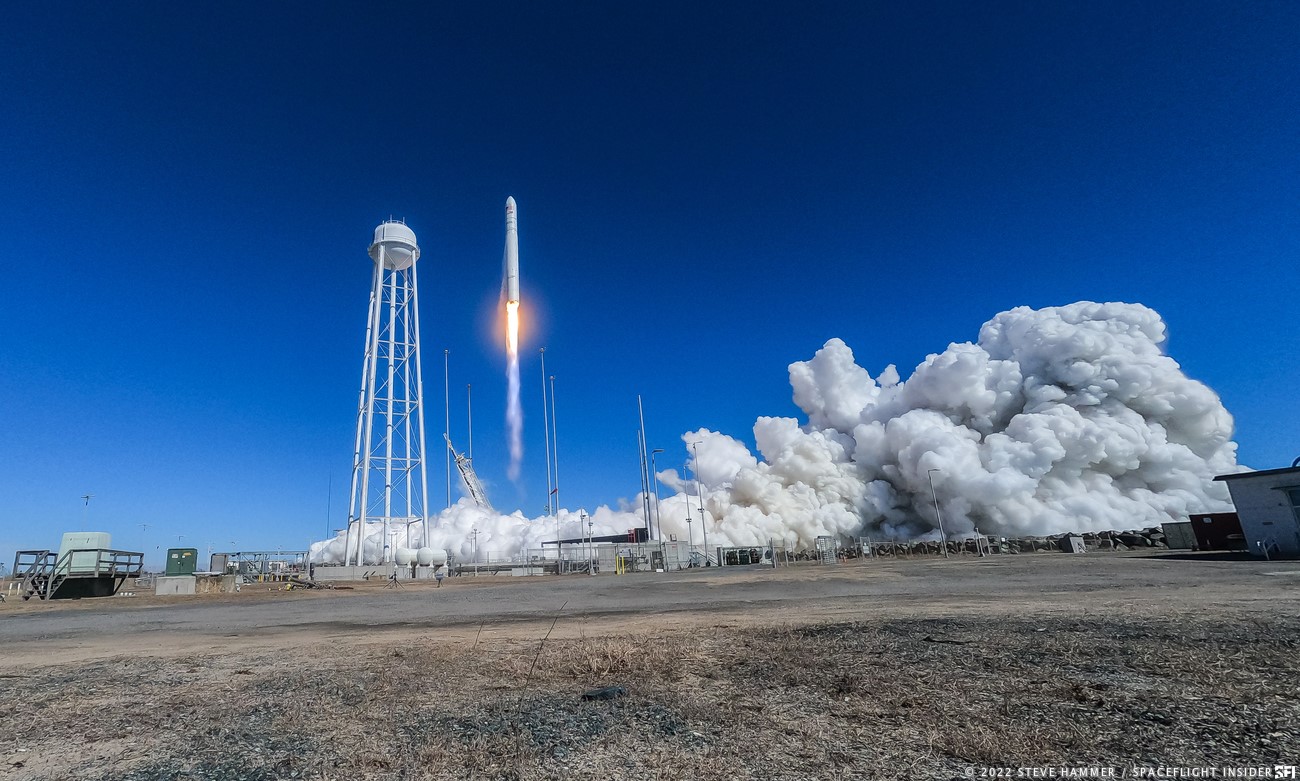 This particular Cygnus spacecraft was named SS Piers Sellers after the former NASA space shuttle astronaut, who visited the outpost three times during its construction era in the 2000s.

Inside is some 8,300 pounds (3,750 kilograms) of science experiments, crew supplies and hardware. Over the course of about three months, Cygnus will be unloaded before being reloaded with trash and unneeded equipment.

At the end of its stay, the spacecraft will be unberthed to begin a post-ISS mission deploying CubeSats. Once that is completed, it’ll perform a deorbit burn to reenter Earth’s atmosphere, disintegrating safely over the Pacific Ocean.