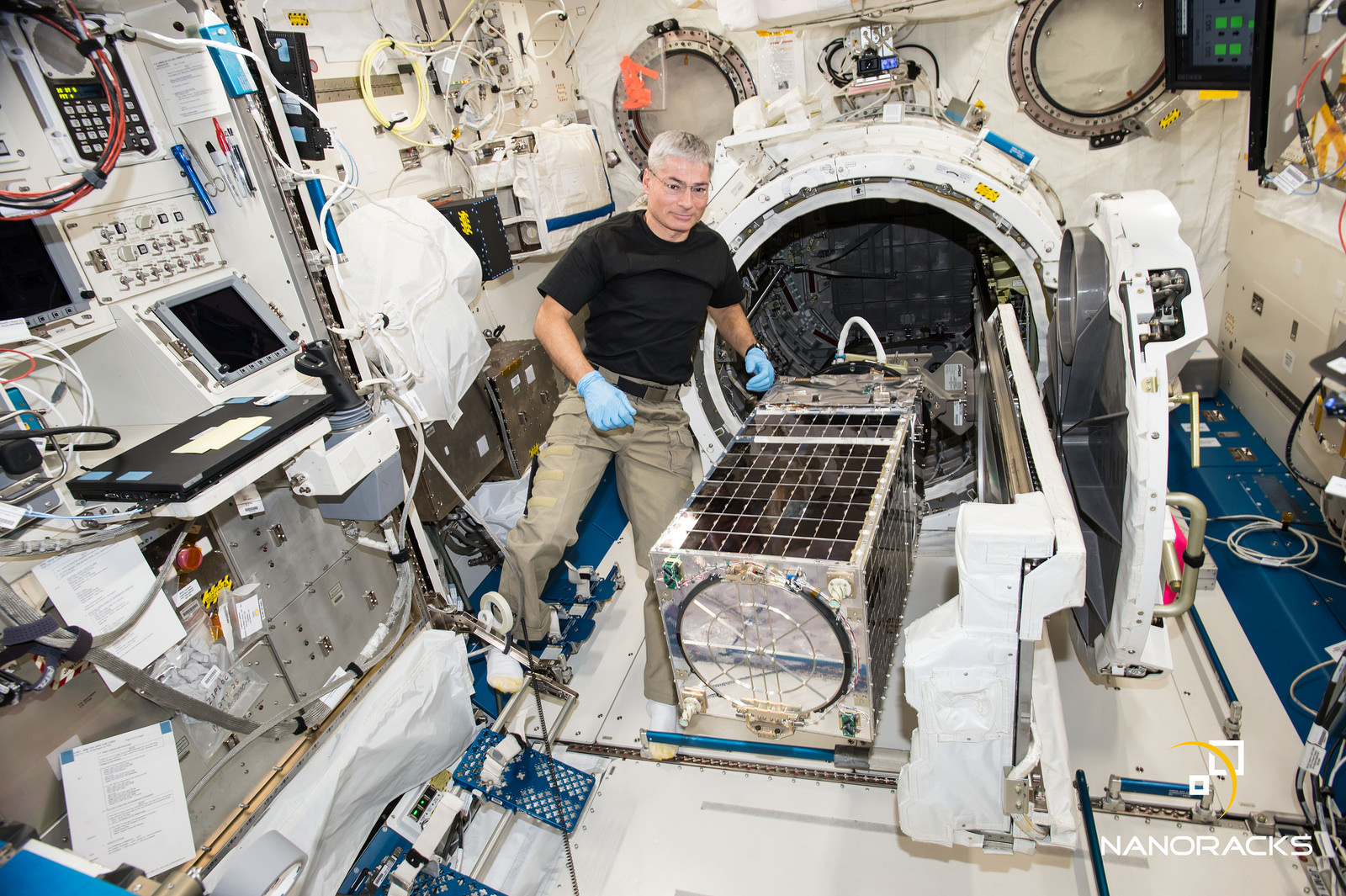 With just a month until the Soyuz MS-18 mission to the International Space Station, NASA has assigned astronaut Mark Vande Hei to the flight for a roughly six-month trip to the outpost.

He’ll be joining Russian cosmonauts Oleg Novitsky and Pyotr Dubrov when the spacecraft launches to the ISS at about 3:42 a.m. EDT (07:42 UTC) April 9, 2021, from Baikonur Cosmodrome in Kazakhstan. Docking with the Rassvet module is expected roughly two orbits later.

This will be 54-year-old Vande Hei’s second trip into space. His first was in 2017 and 2018 when he was part of ISS expeditions 53 and 54. In total, he spent 168 days in orbit. During that time he participated in four spacewalks accumulating 26 hours, 42 minutes working outside the ISS. 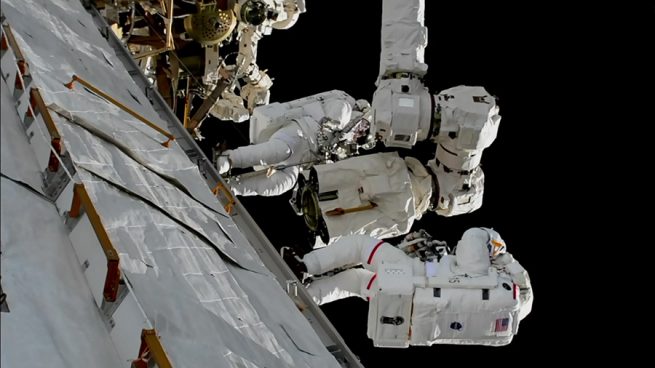 According to NASA, during Vande Hei’s second stay aboard the ISS, he’ll work on hundreds of experiments in areas ranging from studies on cotton root systems, Alzheimer’s disease as well as various technology demonstrations for the agency’s Artemis Moon program.

Initially, this flight had the potential to be the first all-Russian Soyuz flight in more than two decades. Vande Hei will be replacing Russian cosmonaut Sergei Korsakov. It’s unclear what flight Korsakov will be assigned to instead.

According to NASA, the assignment of a U.S. astronaut on a Russian Soyuz spacecraft ensures a continued American presence on the ISS should there be delays with commercial crew spacecraft.

This arrangement was made possible through a contract with U.S. commercial company Axiom Space, based in Houston. According to NASA, Axiom has acquired a seat on the Soyuz spacecraft and will be providing it to the U.S. space agency in exchange for a seat on a future U.S. commercial spacecraft, such as SpaceX’s Crew Dragon or Boeing’s Starliner, “as part of a space station crew rotation mission.” That launch is expected sometime in 2023.

NASA said that because the services are determined to be of comparable value for both parties (Axiom Space and NASA), the contract contains no exchange of funds.

Exactly how or when Axiom Space acquired the Soyuz seat is unclear.

NASA said it continues to work with Boeing and SpaceX to ensure safe and reliable crew transportation to and from the ISS. SpaceX is already set to fly its second operational crew rotation mission to the outpost as early as April 22 with Crew-2. 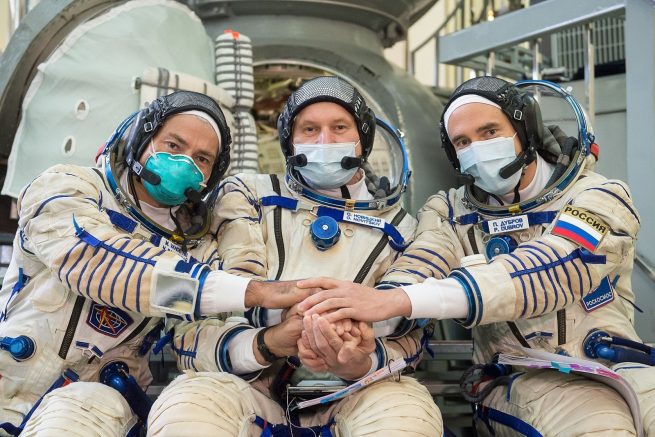 The Crew-1 astronauts — NASA’s Mike Hopkins, Victor Glover and Shannon Walker, and JAXA astronaut Soichi Noguchi — are slated to return to Earth in early May after being aboard the ISS since November 2020.

Meanwhile, Boeing’s CST-100 Starliner has yet to have a successful uncrewed flight to the ISS. The company’s first Orbital Flight Test ended in near disaster when the spacecraft barely made it into orbit because of various computer programing issues.

Because OFT-1 did not have enough fuel to reach the ISS safely, it was deorbited and recovered less than a week later.

The OFT-2 mission is currently waiting for a convenient time to fly to the ISS as the visiting vehicle traffic bound for the outpost is high. As of right now the unpiloted test flight isn’t likely to occur before early May.

Assuming a successful OFT-2 mission, a Crew Flight Test will need to be performed. NASA and Boeing currently anticipate that to occur in the second half of 2021.

The first operational crew rotation flight with a Boeing Starliner is not expected until the first part of 2022. 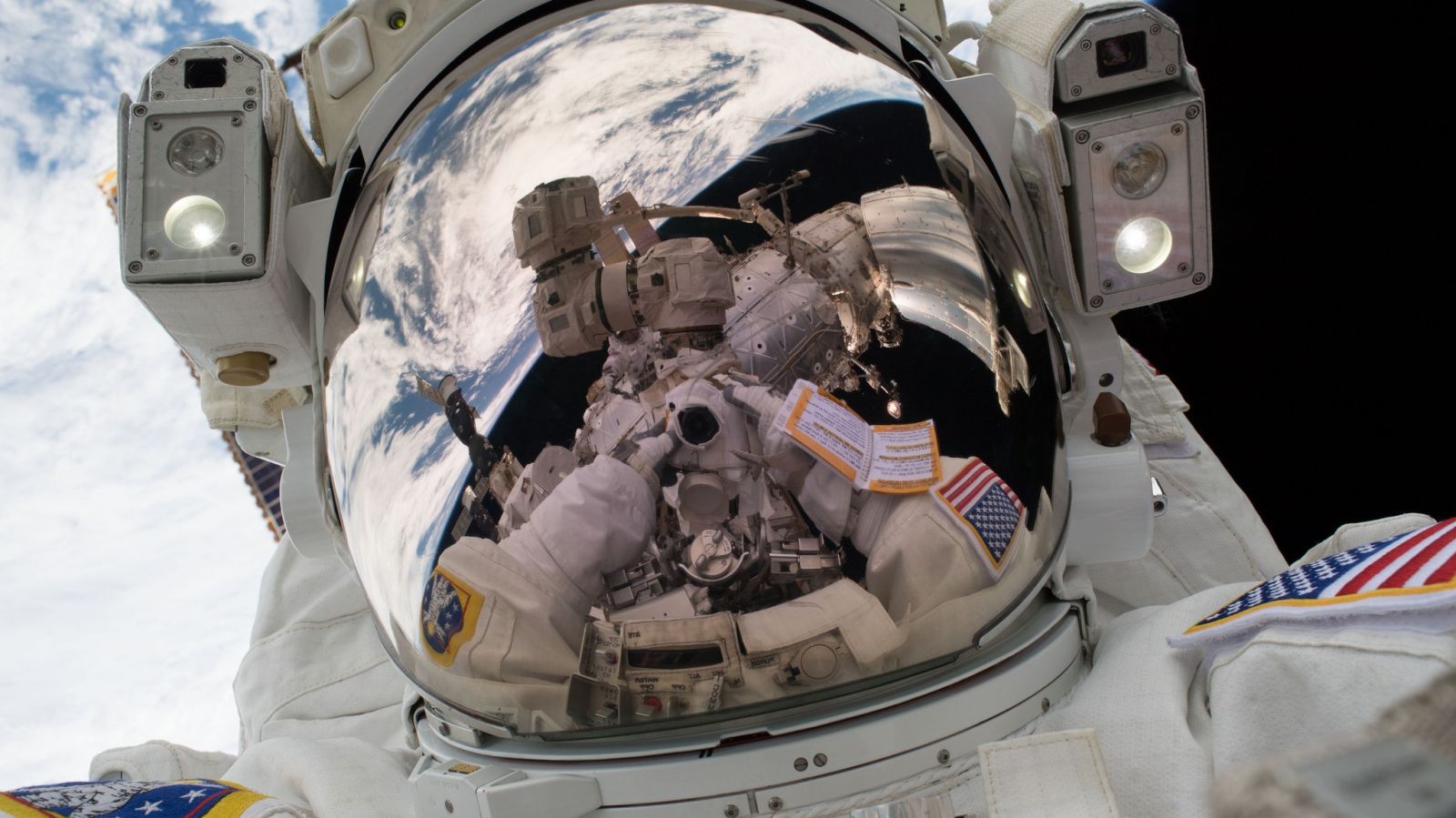