From Lunar to LEO, MS-13 trio blasts off toward ISS 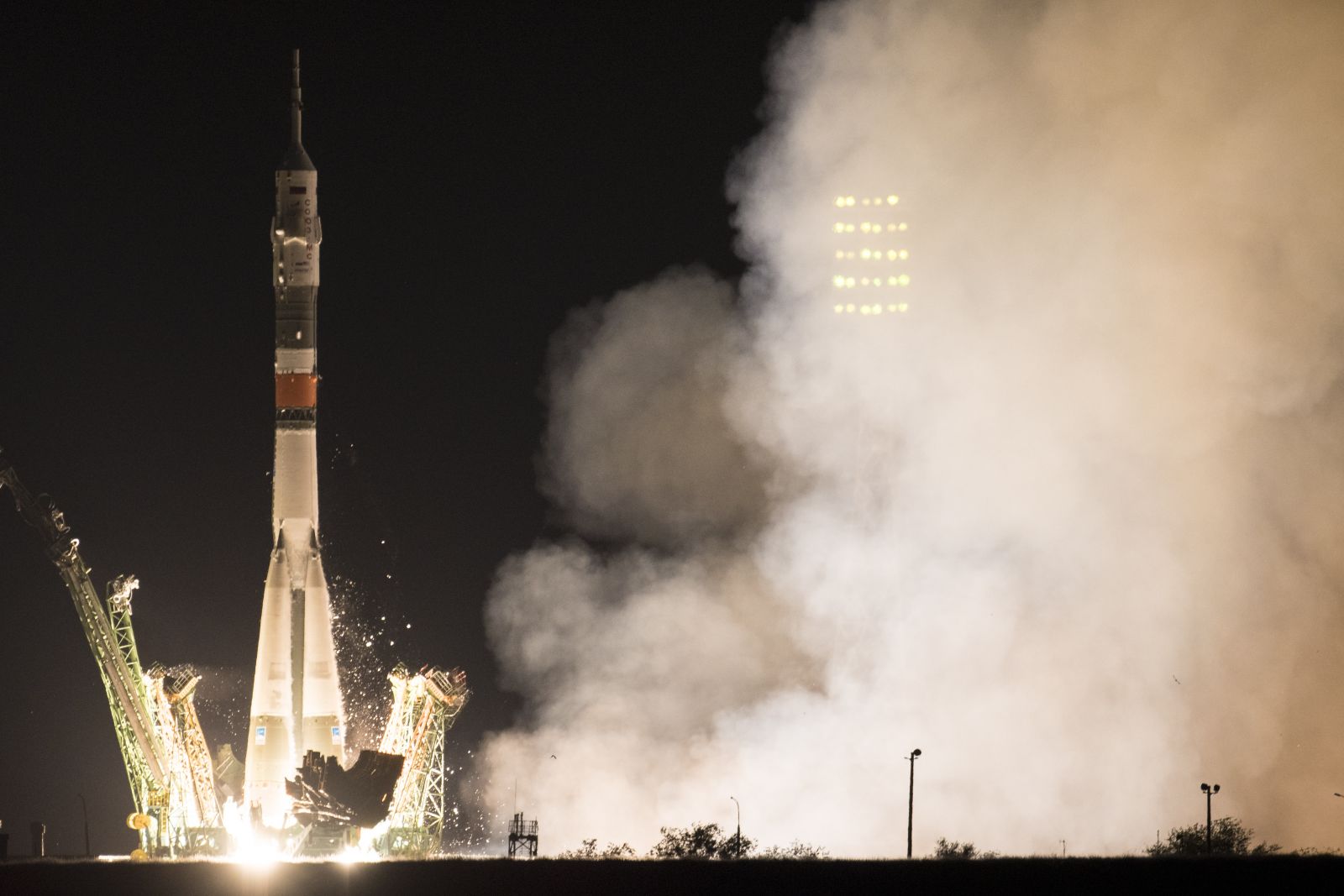 Fifty years is a long time. In the past half-century NASA has gone from launching men to the Moon to being dependent on the Russian Federal Space Agency, Roscosmos, for access to low-Earth orbit. The latest flight under that agreement took place 50 years to the day NASA achieved what was once believed to be impossible.

On July 20, 1969, Neil Armstrong and Buzz Aldrin were about 238,000 miles (383,024 km) from Earth. Today, U.S. astronaut Drew Morgan flew to orbit atop a Russian Soyuz-FG rocket from the Baikonur Cosmodrone’s Launch Complex 1 in Kazakhstan. He was joined by Luca Parmitano of ESA (the European Space Agency) and Alexander Skvortsov (Roscosmos). 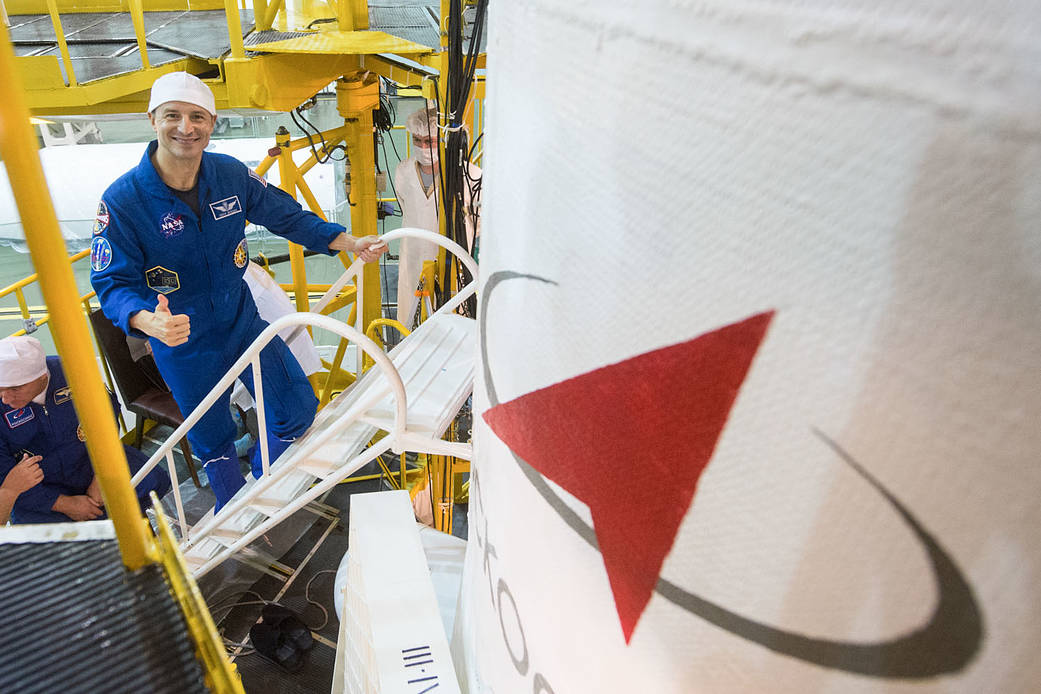 Fifty years can mark a significant change in capabilities. The MS-13 trio’s destination, the International Space Station, resides approximately 254 miles (409 km) above the Earth. The three man crew that comprised the crew of Apollo 11 traveled 238,900 miles (384,633 km) to the Moon.

Morgan and his crewmates spent about six hours (four orbits) before they reached the ISS. For Morgan the experience was a new one. Not so much for Parmitano (this was his second flight) or Skvortsov (his third). The MS-13 crew docked with the orbiting lab at approximately 6:50 p.m EDT (10:50 GMT) at the station’s Svezda module. 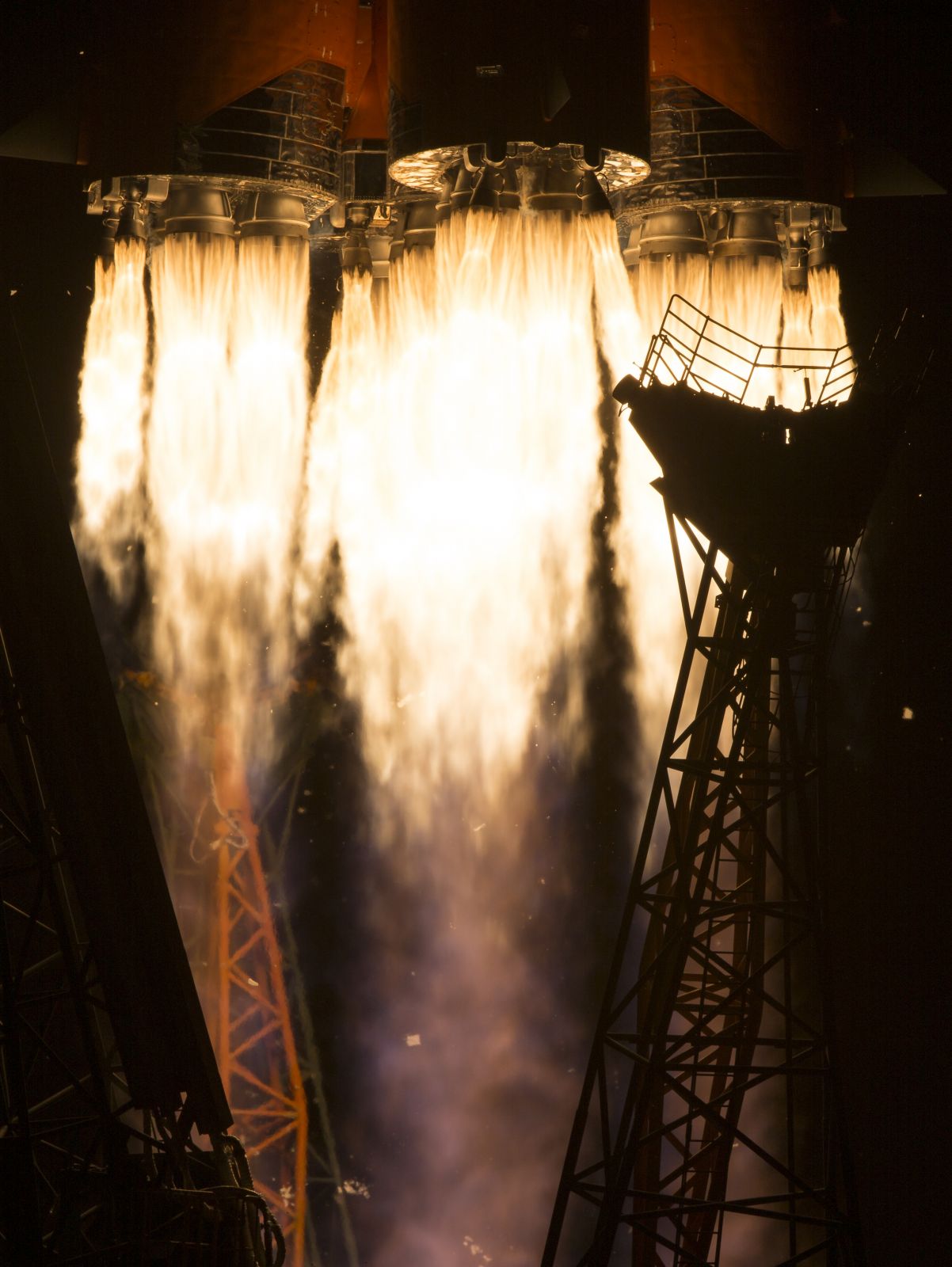 The MS-13 trio launched from the same site Yuri Gagarin did when he lifted off on Vostok-1 in 1961. Photo Credit: Joel Kowsky / NASA