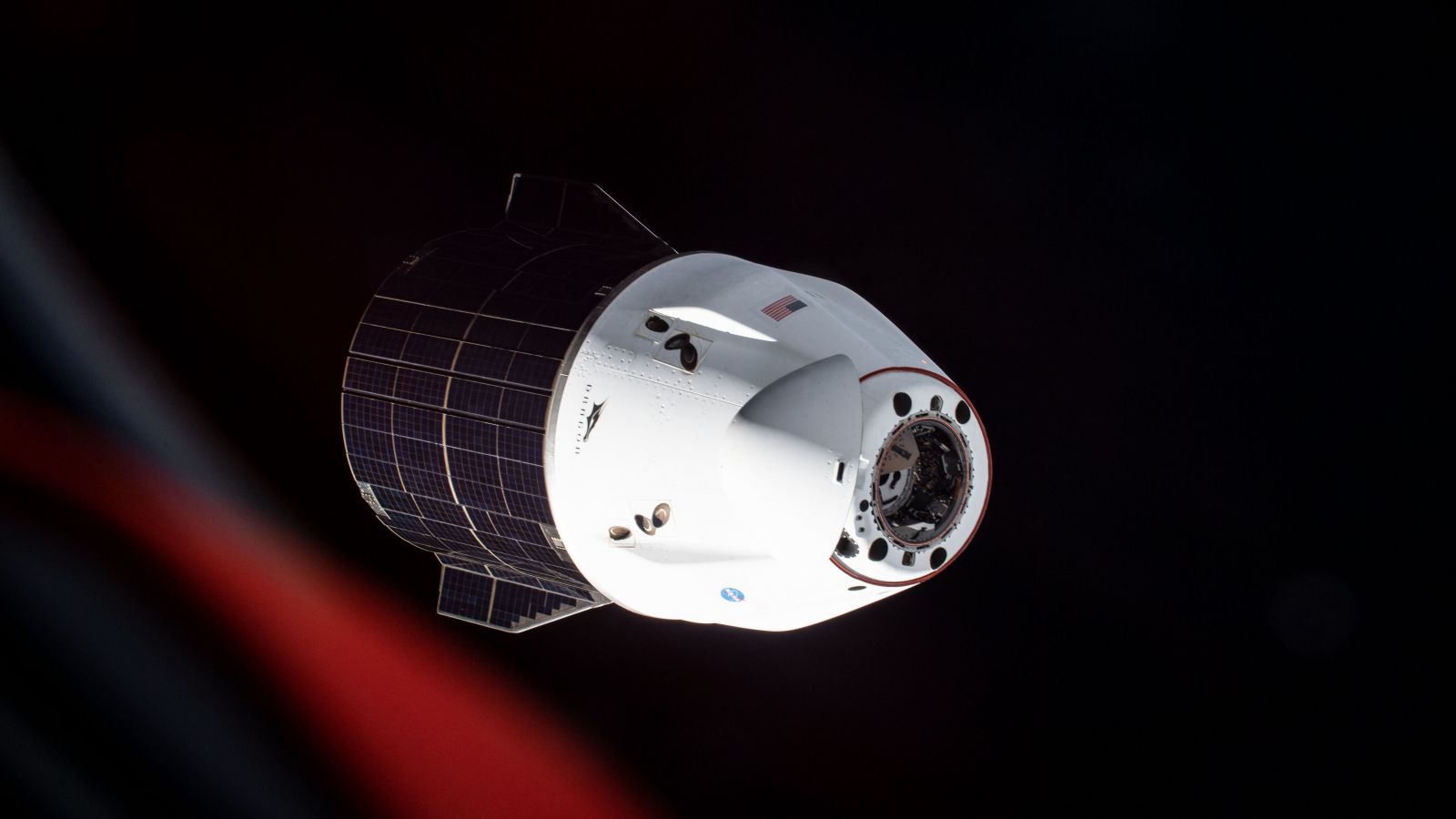 A view of CRS-22 Dragon undocking from the International Space Station in July 2021. This was the same spacecraft used for the CRS-24 mission. Credit: NASA

SpaceX’s CRS-24 cargo Dragon undocked from the International Space Station after more than a month attached to the orbiting laboratory.

The capsule undocked from the space-facing port of the Harmony module at 10:40 a.m. EST (15:40 UTC) Jan. 23, 2022. Its departure was delayed multiple days due to adverse weather conditions in the capsule’s splashdown zone off the coast of Florida.

Following undocking, the vehicle is expected to coast around Earth for about a day and a half before performing a deorbit burn to splash down off the coast of Panama City, Florida, around 4:05 p.m. EST (21:05 UTC) Jan. 24.

According to NASA, returning to Earth are some 4,900 pounds (2,200 kilograms) of equipment and science, including samples from several experiments to allow scientists to make additional observations and analysis at the Kennedy Space Center.

This includes samples from the Cytoskeleton investigation, which aims to understand how microgravity affects mammalian cells. NASA said this research could help support the development of additional countermeasures for crew members to maintain optimum health on future missions.

Additionally, results from the InSPACE-4 study are being returned. That experiment saw the assembly of colloids – tiny particles suspended in liquid – using magnetic fields.

The agency said results could help scientists understand how to harness nanoparticles in order to fabricate and manufacture new advanced materials for space applications, such as thermal and micrometeoroid shielding, or for Earth-based applications, such as sound dampening devices or medical diagnostics.

CRS-24 Dragon launched to the ISS Dec. 21, 2021, atop a Falcon 9 rocket from Kennedy Space Center in Florida. It docked at the outpost about a day later. It brought some 6,600 pounds (3,000 kilograms) of supplies, experiments and food for the seven-person Expedition 66 crew.

This particular capsule, C209, is finishing its second mission. It is expected to be refurbished and flown on a future cargo mission. Each second-generation Dragon spacecraft is designed to fly at least five times.