Cosmonaut to fly aboard SpaceX Crew-5 Dragon in September 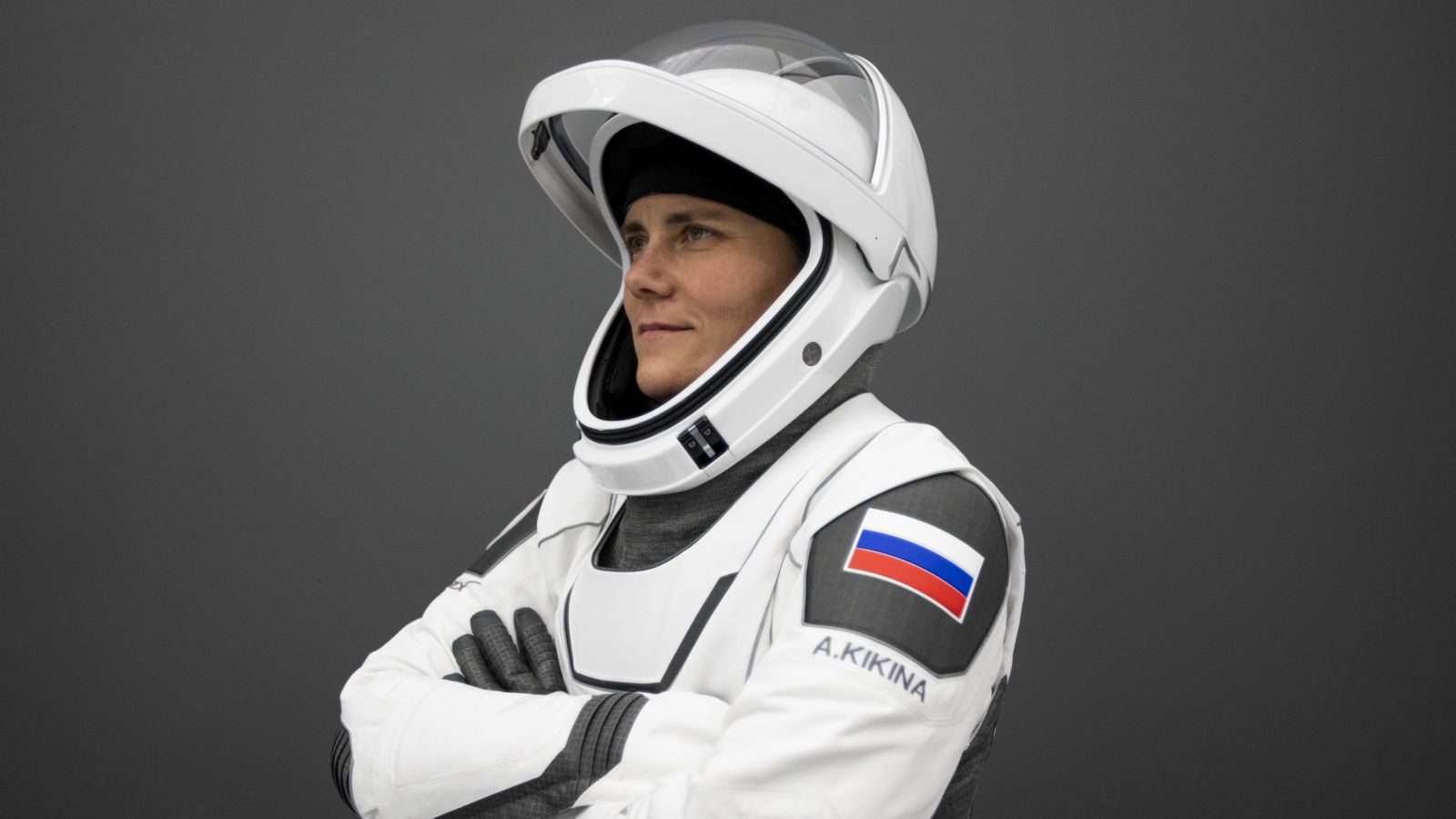 Russian cosmonaut Anna Kikina will fly aboard the Crew-5 Dragon spacecraft for a six-month stay aboard the International Space Station. Credit: NASA

SpaceX is targeting late September for the Crew-5 mission to the International Space Station, which will see the first Russian cosmonaut fly aboard a commercial crew vehicle.

Currently set for Sept. 29, 2022, a SpaceX Falcon 9 rocket is slated to launch Crew-5 from Kennedy Space Center in Florida. This is a delay of a few weeks to allow the company to complete hardware processing for the rocket, which will be a new booster.

“As teams progress through Dragon milestones, they also are preparing a first-flight Falcon 9 booster for this mission,” NASA said in a July 21, 2022, update. “SpaceX is removing and replacing the rocket’s interstage and some onboard instrumentation after the hardware was damaged during transport from SpaceX’s production factory in Hawthorne, California, to the company’s McGregor test facility in Texas for stage testing. SpaceX teams completed — and NASA teams reviewed — load, shock, and structural analyses, coupled with detailed and X-ray inspections, to verify the damage was isolated to the interstage and ensure the integrity of the rest of the booster.”

NASA said the booster will undergo additional testing after all the hardware is replaced in order to be accepted and certified for flight.

Kikina is currently the only female cosmonaut active for the Russia space agency.

This will ensure a NASA astronaut and Russian cosmonaut to be aboard the International Space Station regardless of launch delays or in-flight emergencies requiring one of the two crewed spacecraft docked to the outpost to leave.

Previously, NASA and Roscosmos had exchanged seats on the U.S. space shuttle and the Russian Soyuz until its retirement in 2011. After that, astronauts had to rely solely on the Soyuz to reach the International Space Station until 2020 when SpaceX’s Crew Dragon capsule returned that capability to the U.S.

The four Crew-5 space flyers will live aboard the ISS for about six months before returning to Earth in the first half of 2023 for a parachute assisted splashdown off the coast of Florida.

The launch of Crew-5 in late September will also represent the first time all four forward bulkhead Draco thrusters that provide altitude adjustments for Crew Dragon during flight are reused on a NASA Commercial Crew mission.

Currently refurbishment of Crew Dragon Endurance is underway after its last mission to the ISS for Crew-3. SpaceX will install new hardware and components including heat shields, parachutes and pod panels for the spacecraft’s second flight to the International Space Station.