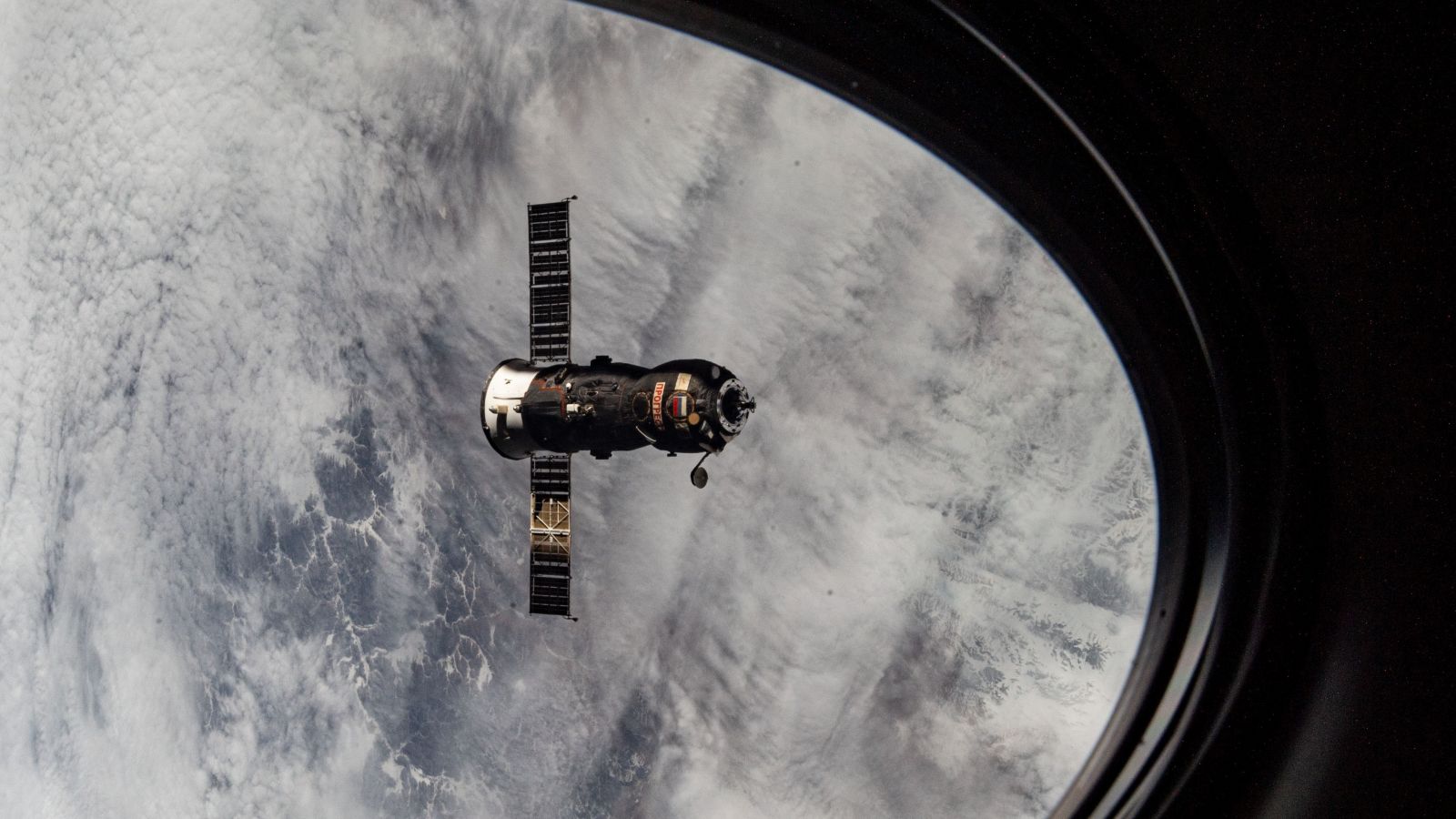 After a two-day trek, the unpiloted Russian cargo ship Progress MS-16 docked with the International Space Station after a cosmonaut remotely took manual control of a normally automatic process.

Usually, the uncrewed Progress spacecraft autonomously dock with the station. However, according to NASA, an issue with signal strength from the Kurs automated docking system required Expedition 64 commander Sergey Ryzhikov to take manual control from inside the ISS using the TORU system, which is a tele-robotically operated rendezvous unit located inside the Zvezda service module.

Ryzhikov was able to line up the spacecraft with the docking indicators before moving the vehicle forward and parking Progress MS-16 at the Pirs module at about 1:27 a.m. EST (06:27 UTC) Feb. 17.

Aboard is some 2,500 kilograms worth of cargo, propellant, air and water for the seven-person Expedition 64 crew. It’s expected to remain at the outpost until July 2021.

During its stay at the ISS, its cargo will be unloaded before the spacecraft will be reloaded with trash and unneeded equipment.

Under the current plan, Progress MS-16 will depart with the Pirs module still attached to it. Pirs is currently attached to the space-facing port of the Zvezda service module, a spot it has occupied since its launch in September 2001.

Taking Pirs’ place will be a new Russian science module called Nauka. The long-delayed ISS component was originally supposed to launch in 2007, but various delays, financial and technical, have pushed its flight to mid-July 2021.

Once the Progress spacecraft departs with Pirs, it’ll perform a deorbit burn to reenter Earth’s atmosphere to burn up over the South Pacific Ocean. 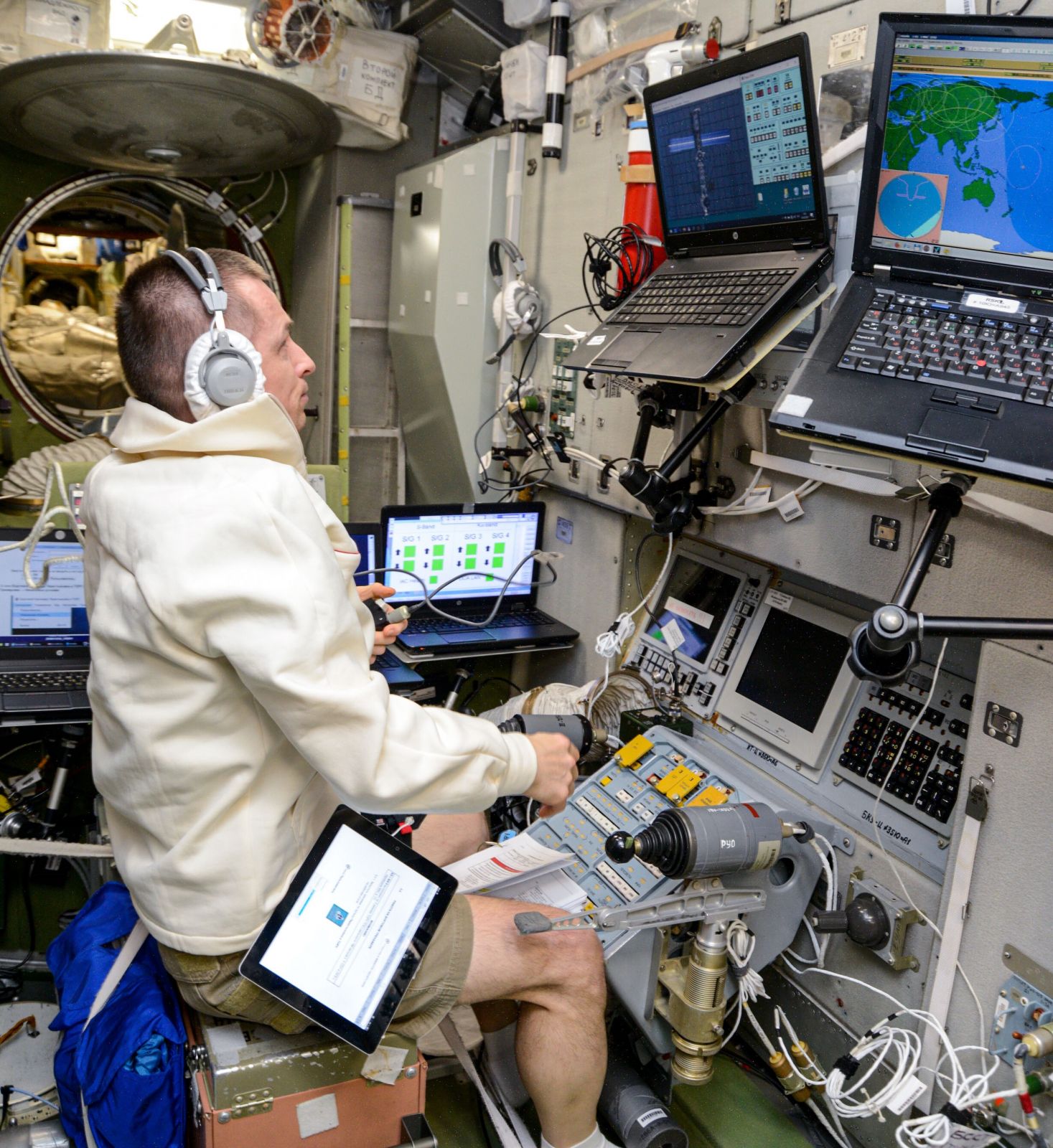