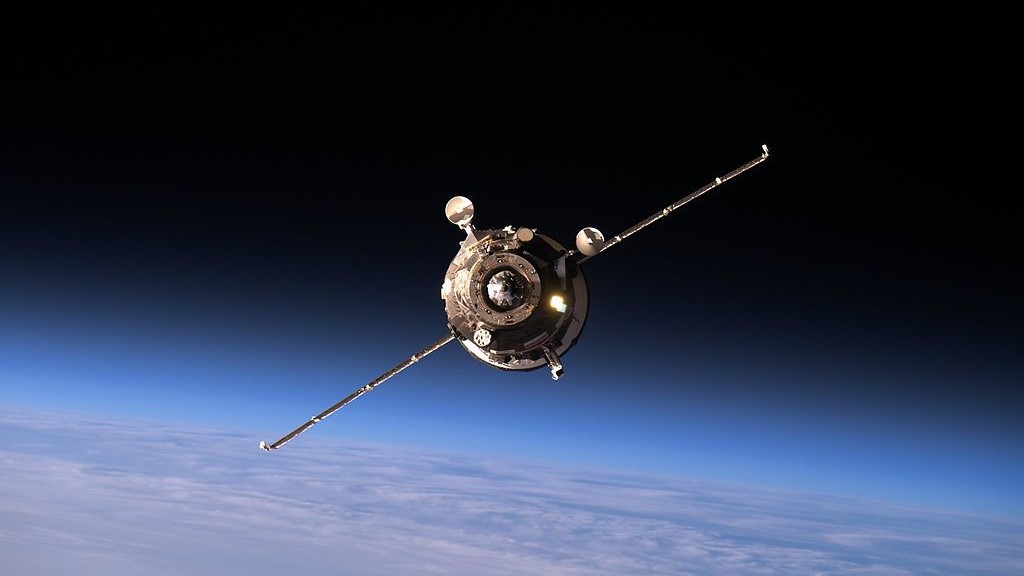 Progress MS-09 departed from the International Space Station after spending spending more than six months at the outpost.

The cargo freighter autonomously undocked from the Pirs docking compartment at 7:55 a.m. EST (12:55 GMT) Jan. 25, 2019. Following its departure, the vehicle spent several hours moving away from the space station before performing a deorbit burn at about 11:08 a.m. EST (16:08 GMT). Once it entered the atmosphere over the Pacific Ocean, it burned up with unneeded equipment and trash.

Once in orbit, it docked with the outpost at 9:31 p.m. EDT (01:31 GMT July 10) after just two orbits of Earth. It was the fastest launch to docking ever attempted with the ISS.

Typically, quick rendezvous profiles to the ISS — by either crewed Soyuz spacecraft of uncrewed Progress freighters — are done in four orbits, or about six hours.

Once the two-orbit profile is perfected by subsequent Progress flights, it is hoped that it will become the preferred way for crewed Soyuz spacecraft to reach the station.

After the Jan. 25 departure, three spacecraft remain at the ISS: Progress MS-10, Soyuz MS-11 and the NG-10 Cygnus. The next Russian cargo ship, Progress MS-11, is expected to launch sometime in the spring. 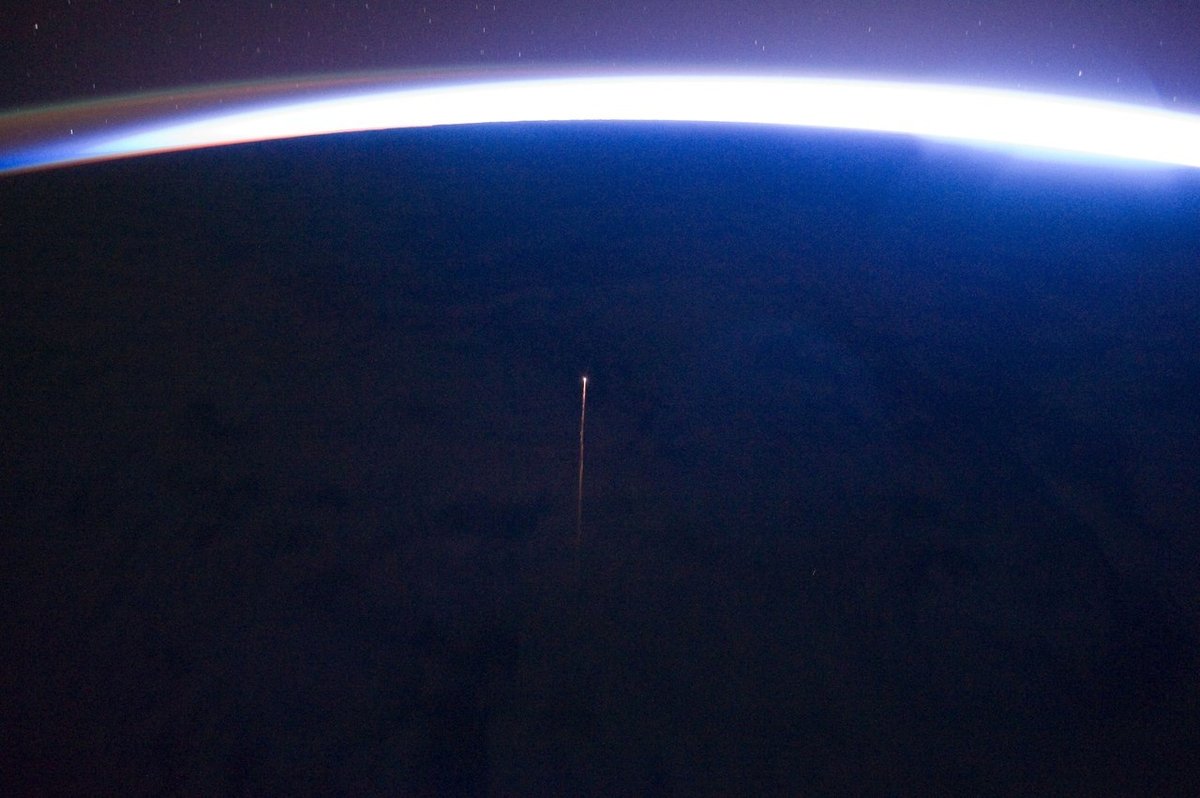