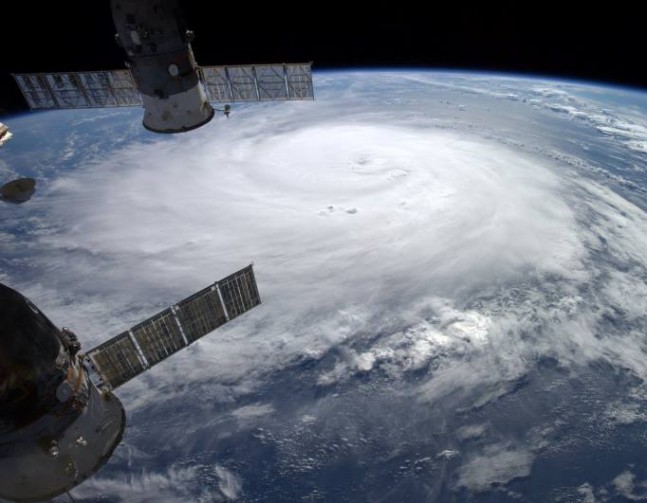 NASA and Orbital Sciences Corporation (Orbital) have decided to postpone the launch of the third operational Cargo Resupply Services (CRS-3) flight to the International Space Station to no-earlier-than Oct. 27 today. Both agencies are closely monitoring Hurricane Gonzalo and will be tracking it as it continues to develop. Last week, the launch date was changed to no earlier than Oct. 24 to allow for more pre-launch preparation time.

Steven Kremer, Chief of Wallops Range and Mission Management Office released a statement saying, “The Wallops range relies on the Bermuda downrange assets to track and maintain data communications with the Antares rocket during flight and ultimately to ensure public safety during launch operations.”

After Gonzalo, now a category 4 storm, has passed Bermuda, Wallops Flight Facility Range will have a team visit the tracking site, assess the situation, and ensure the site will be able to support the upcoming launch. The team will investigate the storm’s impact on infrastructures, power, and communications.

If the storm’s impact on the facility is greater than anticipated, the launch date may be moved back yet again. The Oct. 27 date was selected to have added flexibility to the mission’s overall schedule.

If the launch occurs on Oct. 27, it is slated for lift-off at 6:44 p.m. EDT (1044 GMT). Currently, Cygnus (the cargo vessel which comprises the payload for the flight) rendezvous and berthing with the International Space Station is still set for Nov. 2, with grapple of Cygnus occurring at 4:58 a.m. EST (0958 GMT).

There are two companies currently delivering cargo to the ISS, Orbital and SpaceX. Given that each is under the CRS contract, to better identify their specific flights, they have been given company-specific designations. SpaceX is “SpX” and Orbital is “Orb.” As this is the third of eight flights that Orbital is slated to carry out under the $1.9 billion agreement with NASA – it is known simply as “Orb-3.”