Profiles of Inspiration4: Hayley Arceneaux set to be the youngest American in orbit 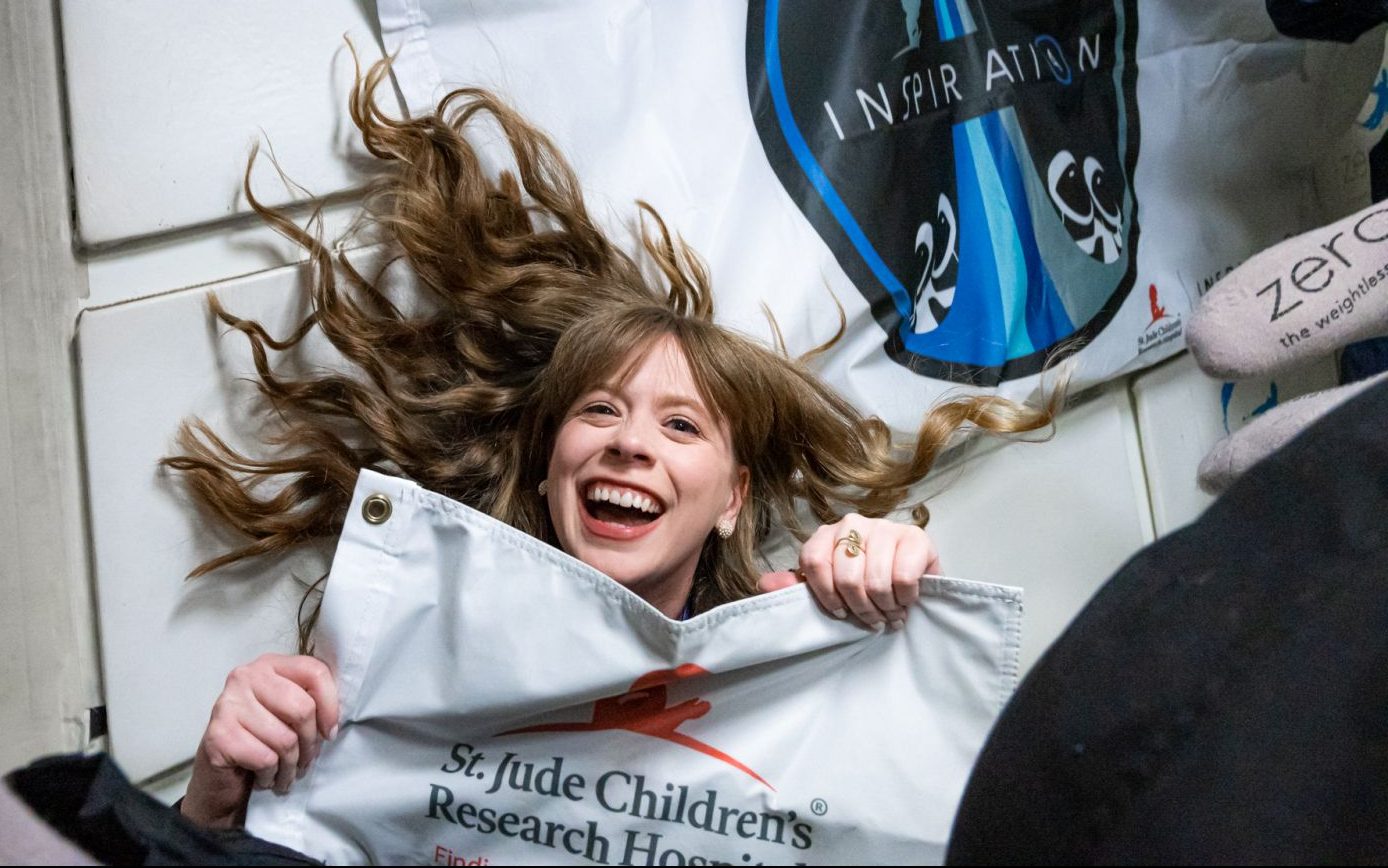 This is the second of four stories profiling the Inspiration4 crew, which are expected to launch in a SpaceX Crew Dragon capsule atop a Falcon 9 rocket from Launch Complex 39A at NASA’s Kennedy Space Center as early as Sept. 15, 2021. 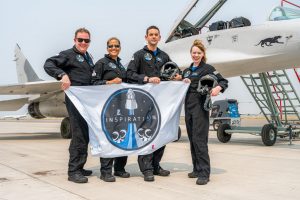 When they launch, Arceneaux will be the chief medical officer of the three-day mission into Earth orbit, and represents the mission pillar of hope. During the flight the crew is expected to perform a multitude of human health and medical research.

Arceneaux was born in Baton Rouge, Louisiana, in 1991. At the age of 10, she was diagnosed with osteosarcoma, a type of bone cancer. Her family sent her to St. Jude Children’s Research Hospital for treatment and care, which included chemotherapy and a limb-saving surgery that replaced her knee and placed a titanium rod in her left thigh bone. 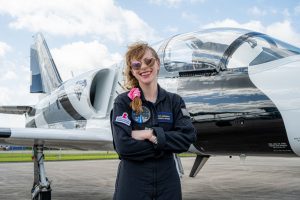 Arceneaux following her jet arrival in Florida less than a week before the Inspiration4 launch. Credit: Inspiration4 / John Kraus

She will be joining her three other crewmembers aboard a SpaceX Crew Dragon spacecraft as part of the first all-private civilian astronaut crew to go into low Earth orbit. In early 2021, the mission’s sponsor, Jared Isaacman, offered one of the seats to a representative to St. Jude, which immediately recommended Arceneaux.

“I will be the the youngest American to go to space but what I am really excited about is I will be the first pediatric cancer survivor to got to space and the first person with an internal prosthesis as I have a titanium rod in my leg from where they saved my leg when I had cancer treatment,” Arceneaux said to The View during a teleconference interview in July. “I’m really excited to show all these kids going through cancer treatment what they can do too.”

The entirety of the Inspiration4 mission is being funded by Isaacman as a fundraiser for St Jude Children’s Research Hospital. The goal is to raise $200 million for the organization.

Arceneaux along with her fellow crew members completed astronaut training and flight training in military jet trainers. Following training in jets, she received her callsign — Nova.

This is the second of four stories profiling the Inspiration4 crew. Click here for the story about 51-year-old Sian Proctor, a geoscientist, explorer and science communication specialist who represents the space mission’s pillar of prosperity.