Profiles of Inspiration4: Chris Sembroski flying to space in the ‘generosity’ seat 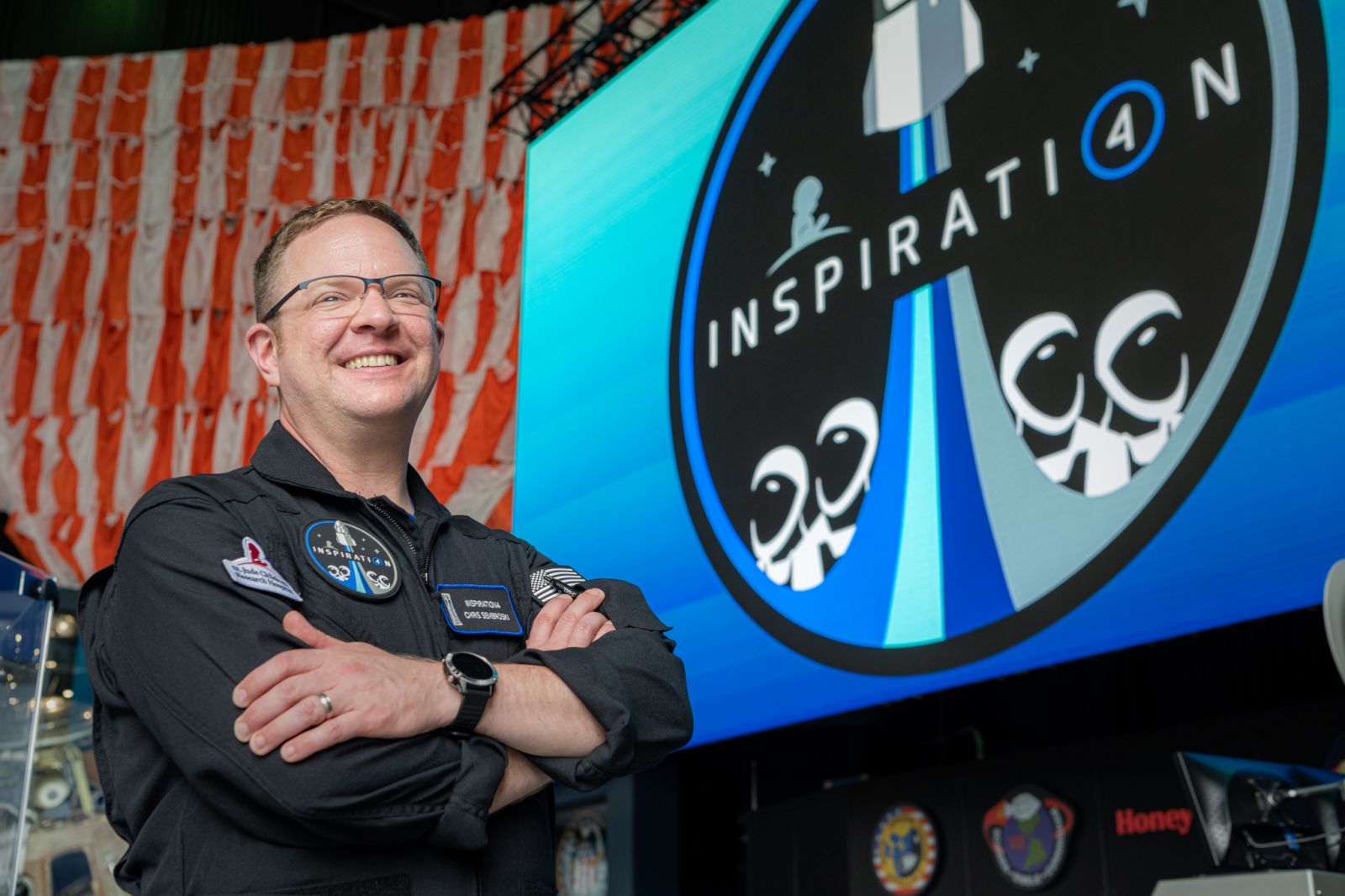 Chris Sembroski while on a visit to Space Camp in Huntsville, Alabama. Credit: Inspiration4 / John Kraus

Chris Sembroski, an engineer from Washington state, is set to fly to space in less than a week as part of the Inspiration4 mission.

This is the fourth of four stories profiling the Inspiration4 crew, which is expected to launch in a SpaceX Crew Dragon capsule atop a Falcon 9 rocket from Launch Complex 39A at NASA’s Kennedy Space Center as early as 8 p.m. EDT Sept. 15 (midnight UTC Sept. 16), 2021. This flight is being used to raise $200 million dollars for St. Jude Children’s Research Hospital, which treats childhood cancer and other life-threatening diseases. 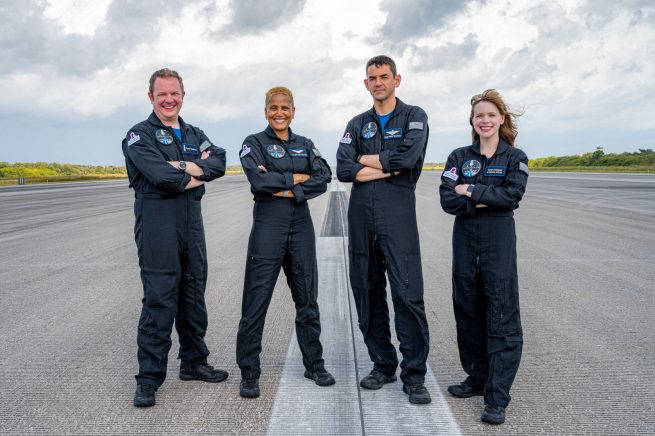 When they launch, Sembroski, 42, will be the mission specialist of the three-day mission into Earth orbit. He represents the mission pillar of generosity. The other three pillars are leadership, hope and prosperity.

Chris Sembroski was the winner of a month-long raffle process which saw more than 72,000 entries submitted. The raffle helped raise millions of dollars for St. Jude Children’s Research Hospital.

However, Sembroski wasn’t initially selected. The spot was transferred to him after a close friend of his from Embry-Riddle Aeronautical University who was unable to accept the seat for personal reasons.

Sembroski has had a lifelong interest in space. He even worked as a Space Camp counselor, promoting science, technology, engineering and math to children and teenagers.

Over the last several months, he has been training with his three other crew members to fly on the Inspiration4 mission. 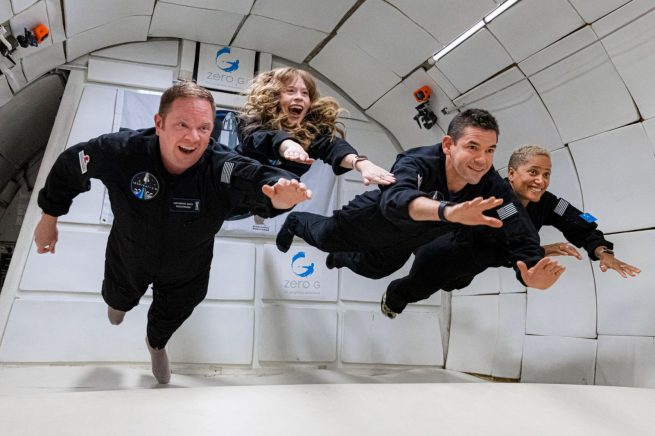 Sembroski grew up in Kannapolis, North Carolina. During college, Sembroski volunteered for ProSpace, a nonprofit organization advocating for private spaceflight for the every-day person.

After earning a bachelor’s degree in professional aeronautics, he joined the U.S. Air Force and was trained as an electro-mechanical technician. He was later deployed for service in Iraq before leaving active duty in 2007. Sembroski now works as a data engineer for Lockheed Martin and lives in Seattle, Washington.

Since being selected in March, he has maintained his day job for Lockheed Martin.

“It’s going to be a balancing act,” he said in an interview with GeekWire in March. “I do have a great team. I am fortunate enough to have an awesome supervisor and company that I’m working for, that has flexible time and schedules — and they understand that people have lives outside of work. I just can’t think of any greater opportunity to take that extra time than to be part of this crew.”

This is the final of four stories profiling the Inspiration4 crew. Click the following links to read about Jared Isaacman, Hayley Arceneaux and Sian Proctor. Inspiration4 is set to launch later this week as early as 8 p.m. EDT Sept. 15 (midnight UTC Sept. 16).