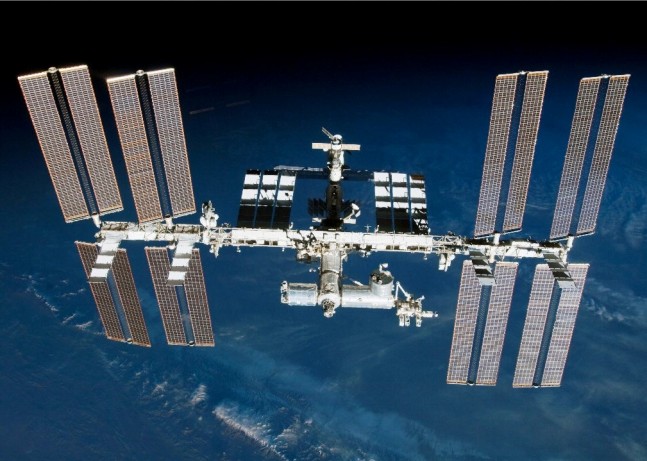 World War II veteran Dorothy Turner Johnson, a resident of Disney’s Celebration, Florida, community celebrated her 100th birthday several months ago. Does Dorothy have some “secret” to a long and remarkably active life? Scientists now believe that it’s related to something called telomeres, the “caps” on the ends of chromosomes (similar to the tips of shoelaces) that protect them from fraying and shortening. NASA has launched an experiment to better understand how telomeres behave and how to strengthen them, not only for astronauts but also for Earthbound humans as well.

NASA’s immediate interest in telomeres relates to the health and stamina of astronauts during long-duration stays in space, such as travel to an asteroid or to Mars.

Telomeres shorten over time, and the rate at which this occurs can be increased by stress, leading to accelerated aging, cardiovascular disease, cancer, and an impaired immune system.

No, NASA has not decided to send Dorothy’s DNA up the Space Station (though perhaps they might want to consider it). Instead, astronauts are collecting 10 ml samples (about two teaspoons) of their own blood: 2-3 times pre-flight, 1-2 times in-flight, and 3-4 times post-flight. The principal investigator for this project is Susan Bailey, Ph.D., at CSU, Fort Collins, CO. The experiment is already underway as part of the so-called “Twins Study”. Blood samples are being collected and analyzed from Scott Kelly, on his one-year stay on the ISS, and from his Earth-bound twin Mark Kelly.

In addition, Dr. Bailey also has a non-Twins ISS experiment on telomeres that is currently in progress. These results will be collected from astronauts during their usual six-month missions aboard the ISS, and it will help to interpret the results from the Twins study. While scientists currently believe that regular exercise and a Mediterranean-type diet containing antioxidants and other foods can strengthen telomeres, Ms. Bailey and her team are hoping to greatly enhance their knowledge of this enzyme and what specific factors can retard the shortening process; specifically, how life stresses can influence telomere maintenance, which in turn is related to aging and age-related diseases.

The International Space Station is considered to be a good setting for this type of study because not only are there potential stress factors (e.g., high workload, poor sleep, demanding operational pace), but also it is possible to accurately keep track of the stressors and better assess which ones are the most damaging. According to NASA, blood collection tubes had been slated to be aboard the ill-fated June 28 SpaceX CRS-7 mission, but they were apparently pulled from the manifest before the flight.

Sufficient supplies related to the telomeres study are already on the ISS; the CRS-7 mishap is expected to have no impact of this experiment.