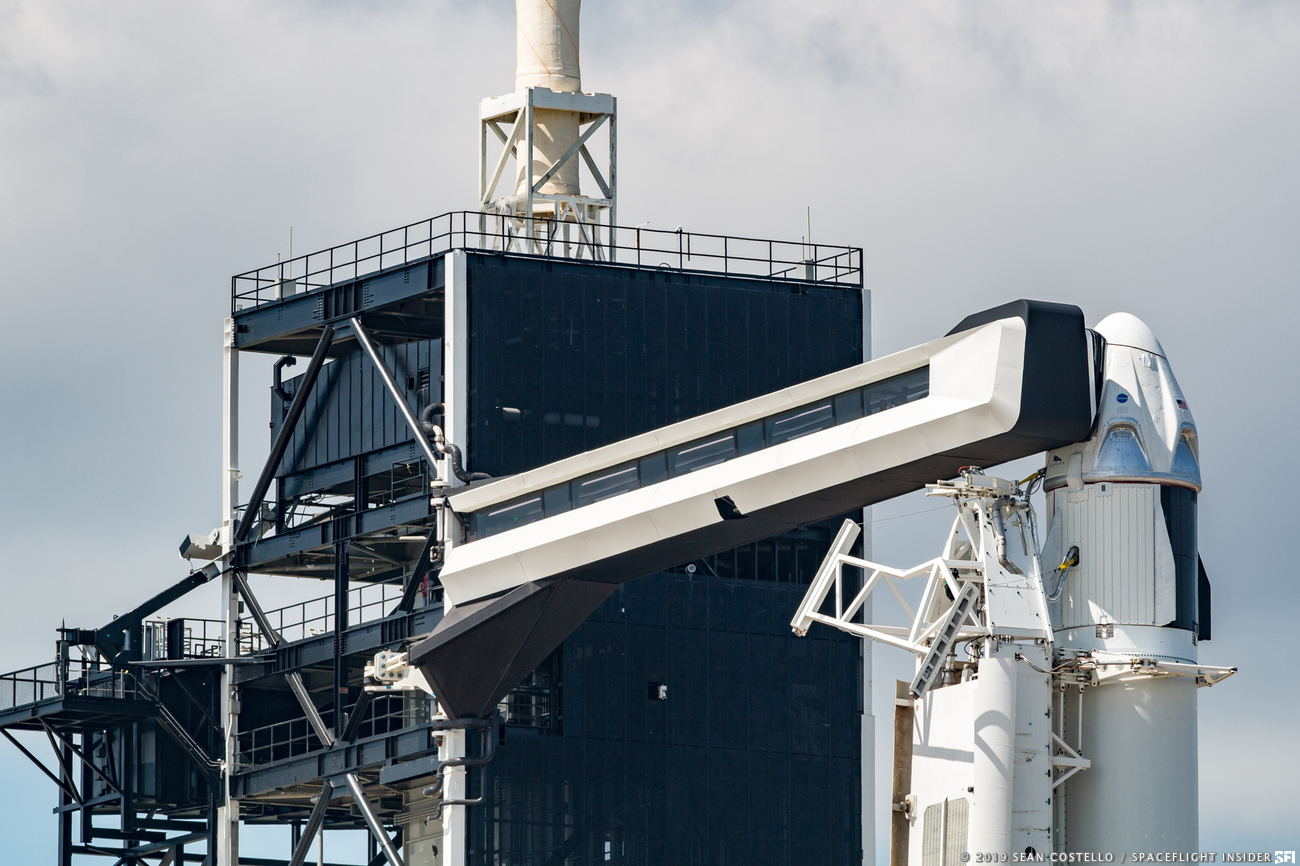 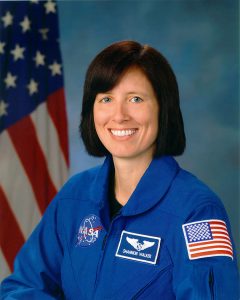 A native of Houston, Walker began her NASA journey as a Flight Controller on behalf of Rockwell Collins during the space shuttle program. She later went on to join NASA as a full time employee handling robotics and avionics, where she worked as a coordinator for on-orbit problem solutions. She was selected into the 2004 astronaut class where she would go on to eventually spend 163 days in space on Expeditions 24 and 25.

In addition to Walker joining the first ISS operational flight, the Japan Aerospace Exploration Agency (JAXA) announced that Japanese astronaut Soichi Noguchi will also be joining them, rounding out a four-person crew. This mission will mark Noguchi’s third flight into space, having previously flown as a shuttle crew member on STS-114 and an International Space Station crew member on Expeditions 22 and 23.

Currently, the first operational flight of Crew Dragon to the international outpost, Crew-1, is expected to take place in the latter part of 2020. The mission timeline is pending the success of NASA and SpaceX’s Demo-2 (DM-2) mission. While SpaceX and NASA are actively monitoring and taking precautions against the current #COVID19 global pandemic, plans are still in place for DM-2 to launch as early as May 2020.