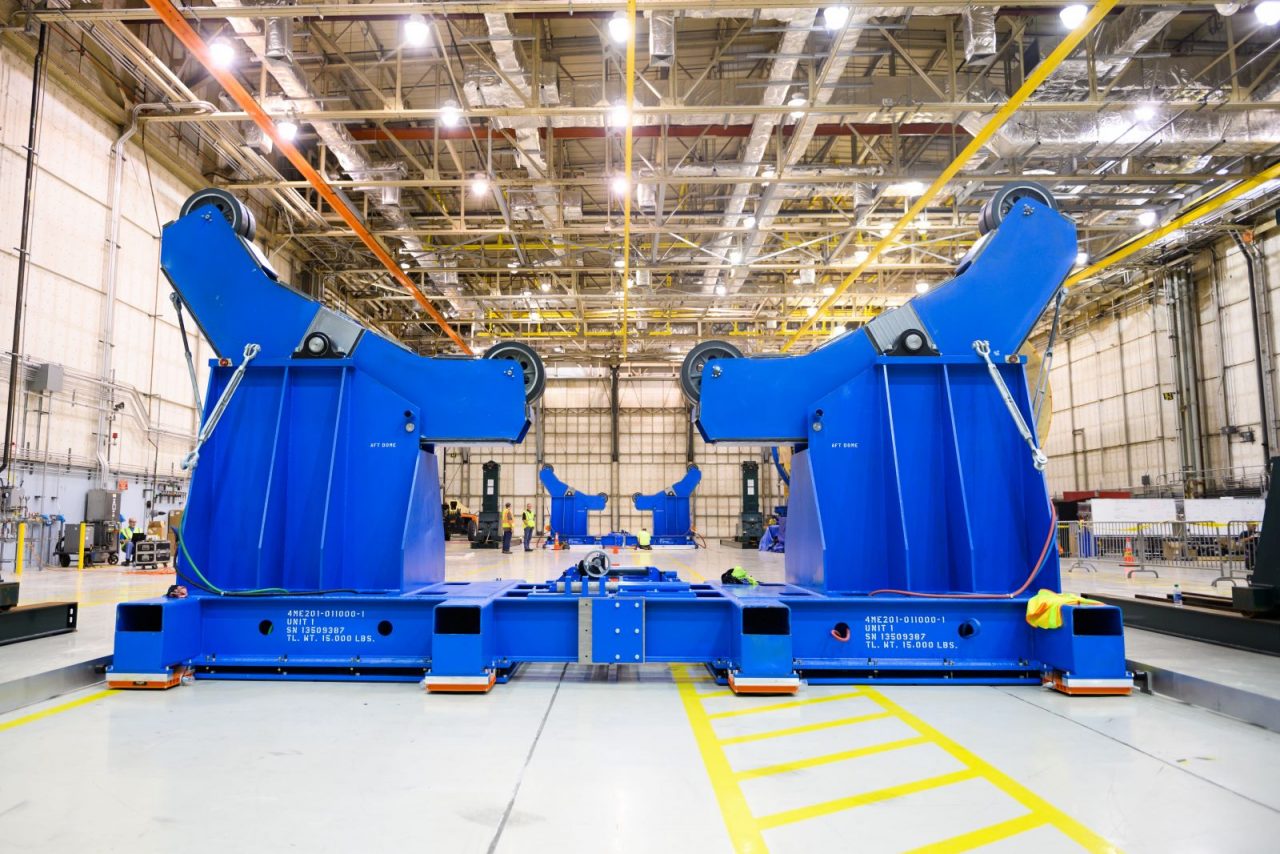 The passive roller tool is being prepared for use by Futuramic in Warren, Michigan. The large new tool will be used to move the hydrogen fuel tank for NASA’s new Space Launch System (SLS) rocket. The roller will allow the hydrogen tank to be connected to the top part of SLS’ core stage. Photo Credit: Eric Bordelon / NASA

As NASA works to meet its goal of returning  astronauts to the Moon by 2024, a Michigan-based company is helping to accelerate the production of the space agency’s Space Launch System (SLS) deep space rocket by providing one of the key tools needed to build the massive vehicle.

Futuramic, is one of 78 Michigan companies providing parts and tooling for SLS, the Orion spacecraft as well as Exploration Ground Systems to support NASA’s Artemis program.

In May, Futuramic delivered a new tool to aid NASA in the production of the SLS rocket’s Core stage, which is currently being built by lead contractor Boeing at NASA’s Michoud Assembly Facility in New Orleans. The core stage is the part of SLS tasked with carrying fuel for the rocket’s four RS-25  liquid propellant engines.

“We are proud that Michigan is playing a role in building the core stage that will send the Space Launch System rocket and the Orion spacecraft on the first mission to the Moon,” said John Couch, vice-president at Futuramic. “Futuramic made tooling that is being used to build some of the largest rocket structures ever manufactured including the massive tanks that hold more than 700,000 gallons of propellant.” 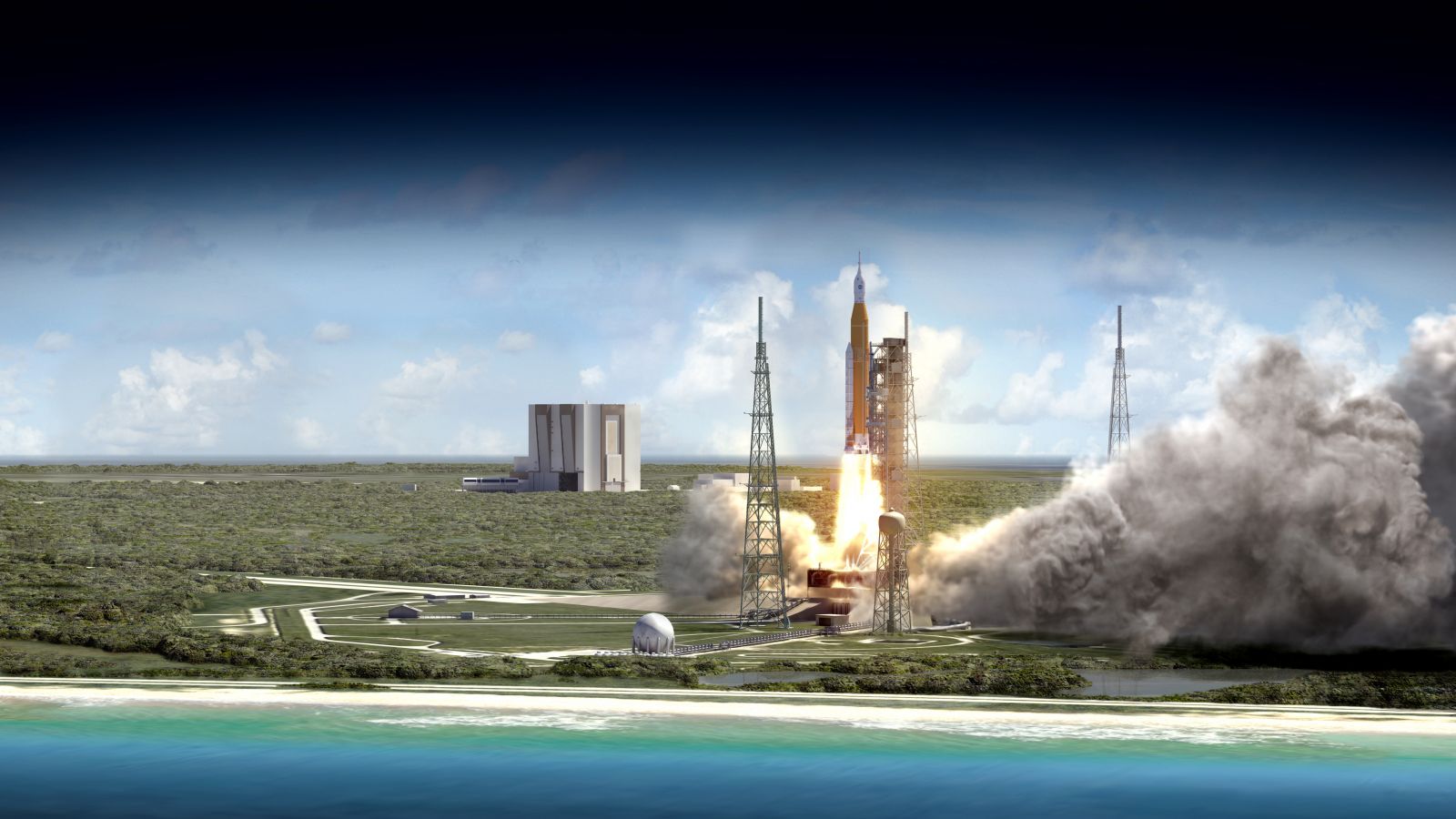 The passive roller tool will hold the 130-foot-long (39.6 meter), hydrogen tank in a stable position so that it can be moved and attached to the upper part of the rocket’s core stage.

“Boeing worked with Futuramic to design this tool quickly, so we could speed up production by horizontally joining the liquid hydrogen tank to the forward part of the rocket,” explained Craig Williams, the Boeing SLS core stage independent product team director. “Switching from stacking the bottom parts of the stage vertically allowed us to continue outfitting the complex engine section of the rocket while joining the liquid hydrogen tank to the top part of the rocket stage.”

Tools like the passive roller and others provided by Futuramic earlier this year, are helping NASA to speed up the integration and assembly of the core stage by allowing more people to work on the rocket’s production at the same time. The engine section will be the final piece added to complete the core stage.

Working with lead contractor Boeing, Futuramic has played a role in the manufacturing of nearly every major component of the core stage. The company helped design tools for the manufacturing of the domes which cap the rocket’s liquid propulsion tanks and built tools and flight hardware for the intertank that connects to the rocket’s twin five-segment solid rocket boosters. Futuramic also built simulators for test versions of the rocket’s hardware that are subjected to extreme forces to demonstrate that the tanks can survive the harsh conditions of spaceflight. 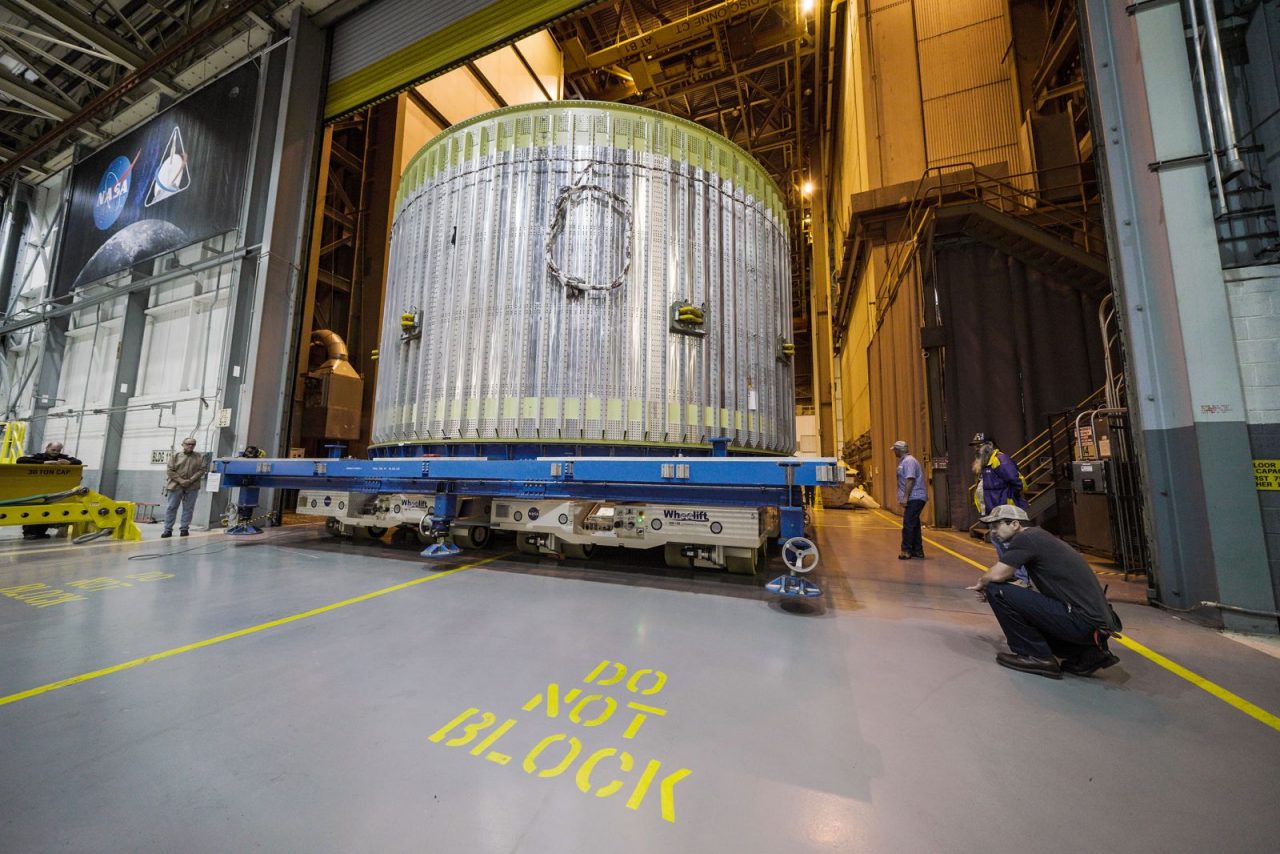